Photos from CBC's Cultural day at Yonge and Dundas Square

CBC presented a day of Canadian television culture on Thursday at Yonge and Dundas Square to kickoff Cultural Days, a celebration of the art of broadcasting.

With celebrity meet-and-greets and musical performances, the square was chock full of Canadian music and television fans alike. The casts of popular CBC shows such as Being Erica, Battle of the Blades, This Hour Has 22 Minutes, and Heartland were on display to answer questions and pose for pictures. 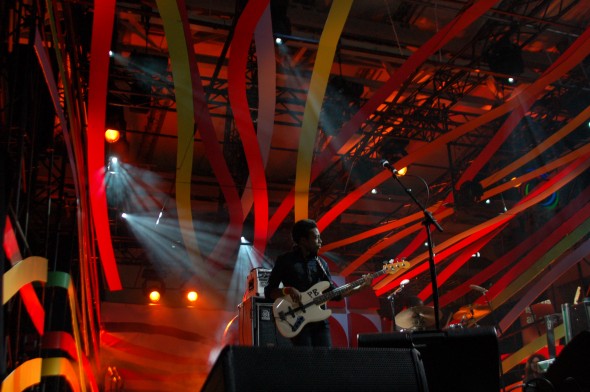 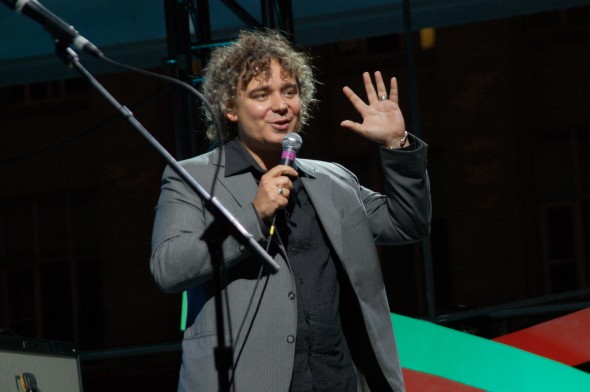 Jian Ghomeshi, George Stroumboulopoulos, and Bob Mackowycz hosted the main event and shared the stage with some Canadian recording artists. 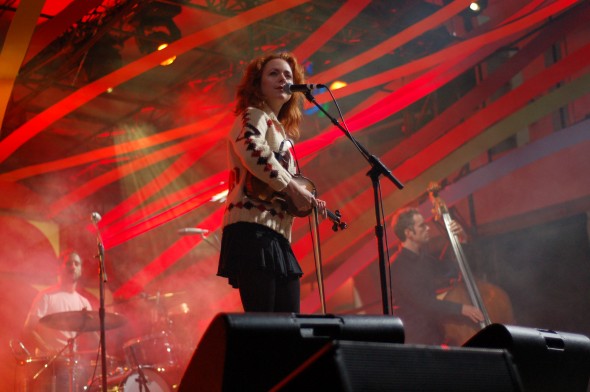 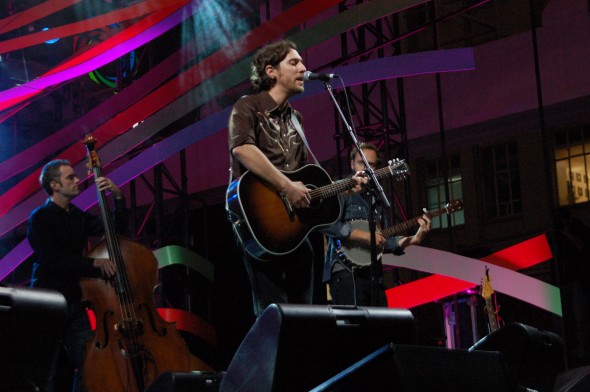 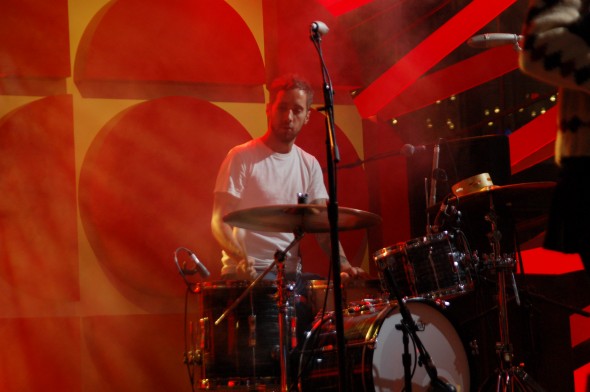 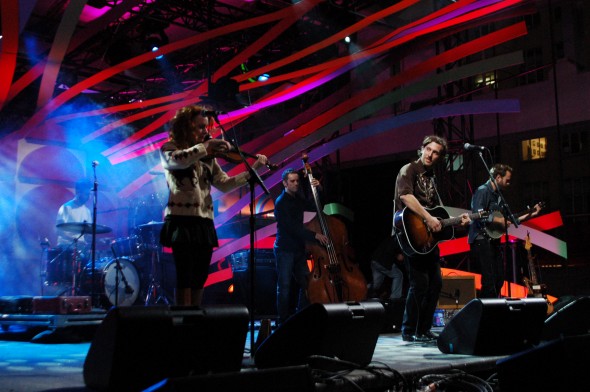 The Great Lake Swimmers were the first to perform in the bustling square. Classical bluegrass instruments made their folksy sound carry through the heart of downtown. In between bands, Jian and George interviewed the casts of the various CBC shows. 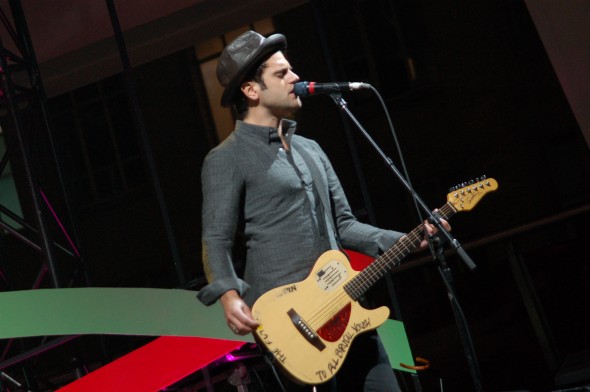 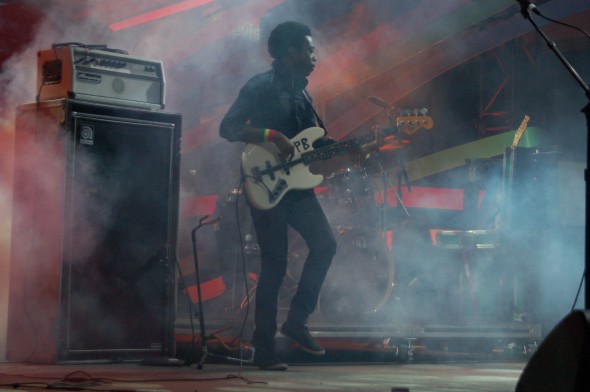 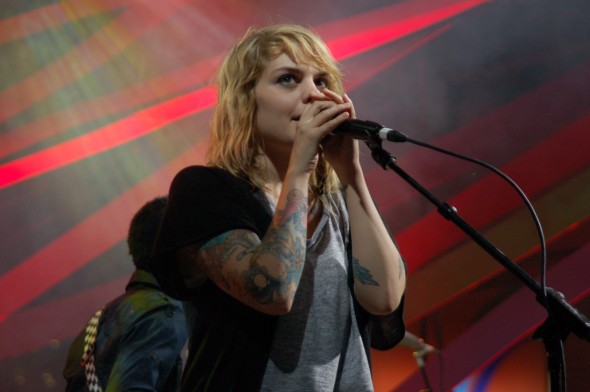 A cloud of smoke billowed out from the coulorful stage as Bedouin Soundclash started their set. A blonde special guest joined the group to sing along with their up-tempo sound and reggae dub rhythms. 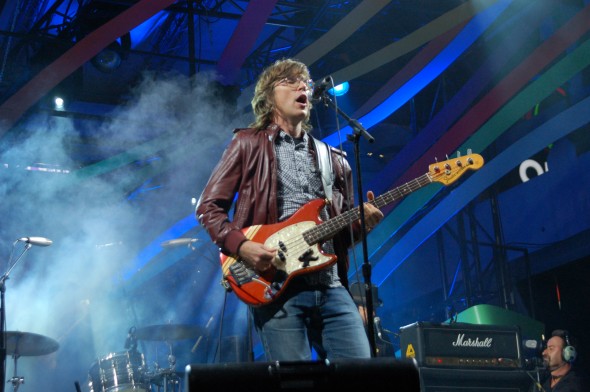 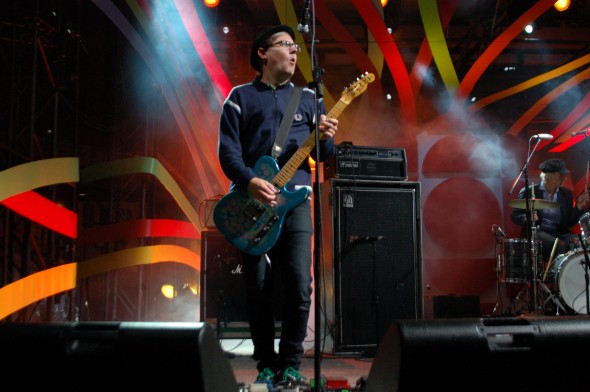 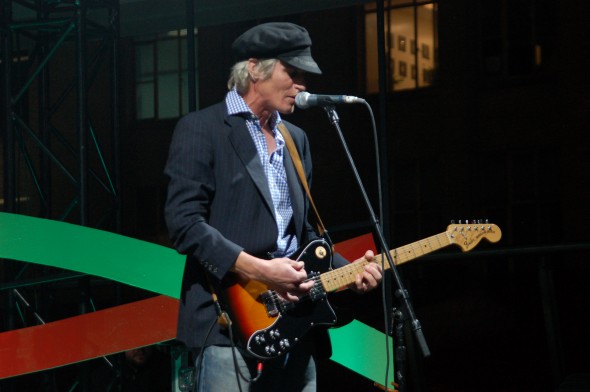 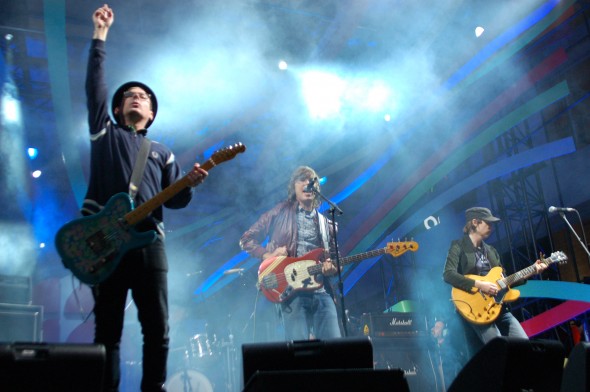 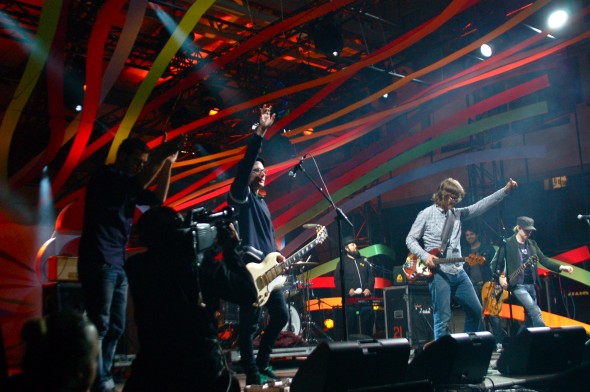 Last up were the seasoned veterans of the Toronto rock scene, Sloan. With over a decade of experience in the Canadian music industry, Sloan kicked out some classic jams in the crowded urban square.

Words and Photos by Alex Kamino.