For the second night of NXNE 2010, I elected to venue hop around the Queen/Dundas West area to take in some of the more aggressive offerings that the festival has to offer. My evening began at 8pm with an incredible set from Saskatchewan's Volcanoless in Canada at the Gladstone Ballroom as part of the NXEW showcase. While I was tempted to stick around, The Great Hall beckoned and I couldn't resist the urge to check out Montreal's Demon's Claws, Calgary's Women and Los Angeles rock trio Best Coast.

From there I headed up to Dundas to check out Vancouver garage rock duo The Pack A.D. play to a packed and sweaty crowd at the Dakota Tavern. Halfway through their performance I made my way around the corner to catch the second half of DD/MM/YYYY's set at The Garrison. Following DD/MM/YYYY the majority of the crowd cleared out, leaving only the diehards behind to enjoy the chaos and the fury of local hardcore act Burning Love.

Check out my photos from the night:

Volcanoless In Canada at The Gladstone 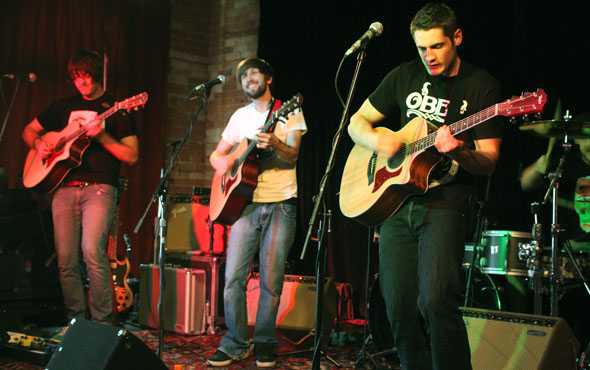 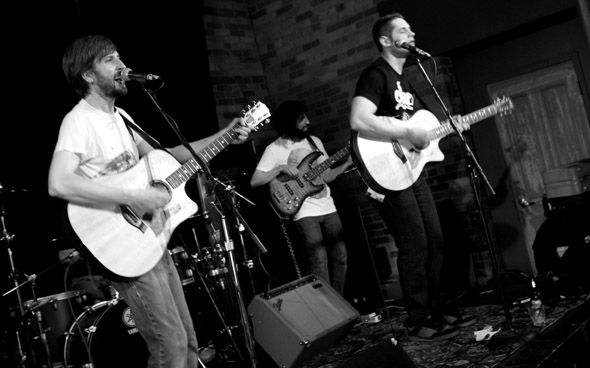 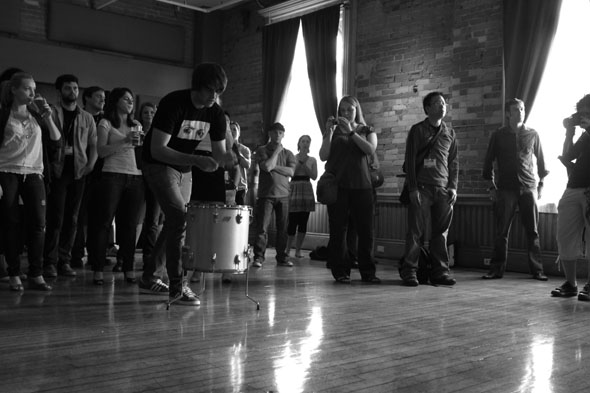 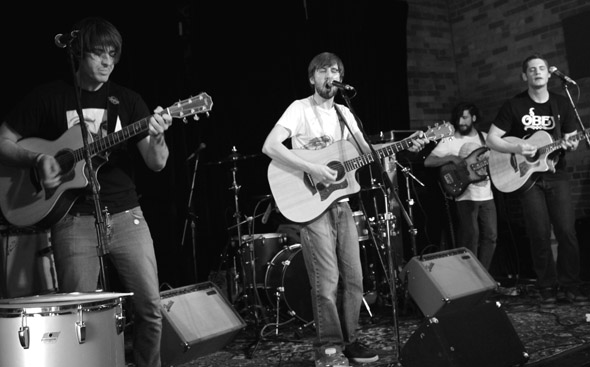 Demon's Claws at The Great Hall 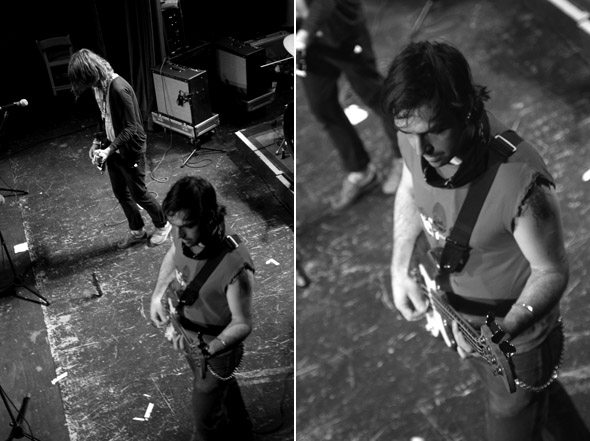 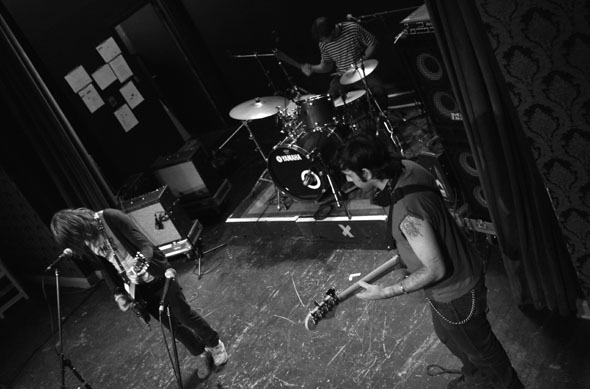 WOMEN at The Great Hall 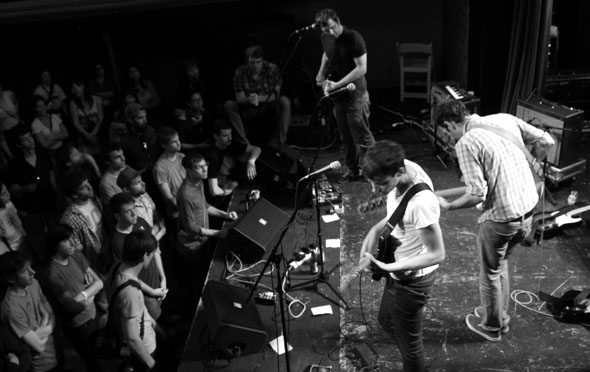 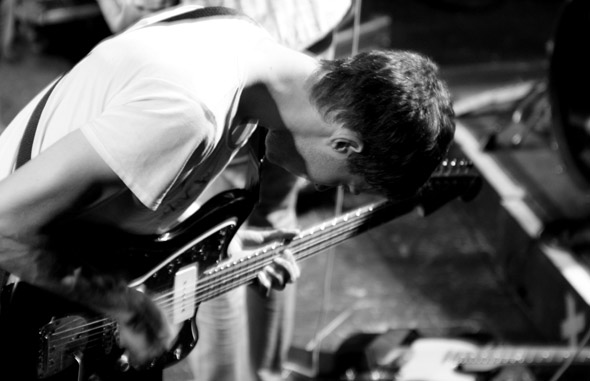 Best Coast at The Great Hall 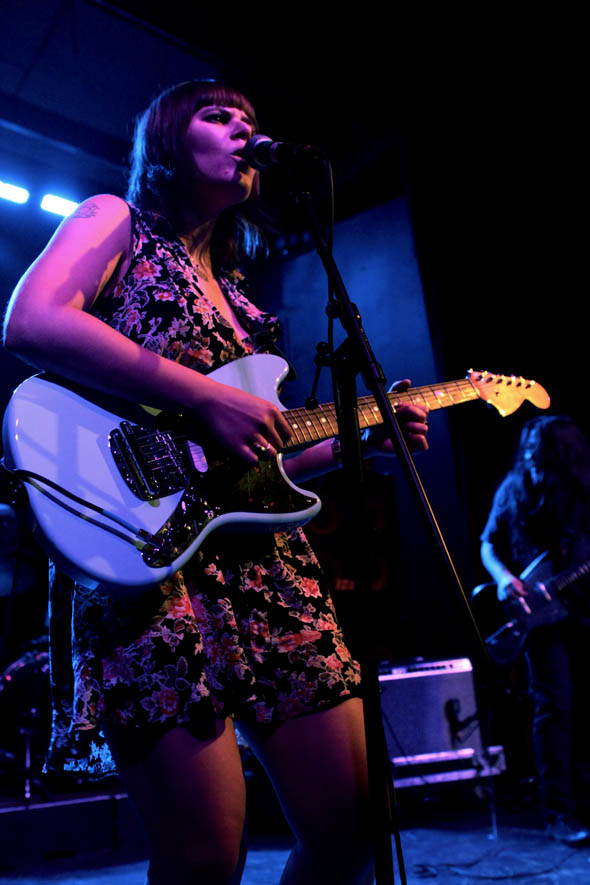 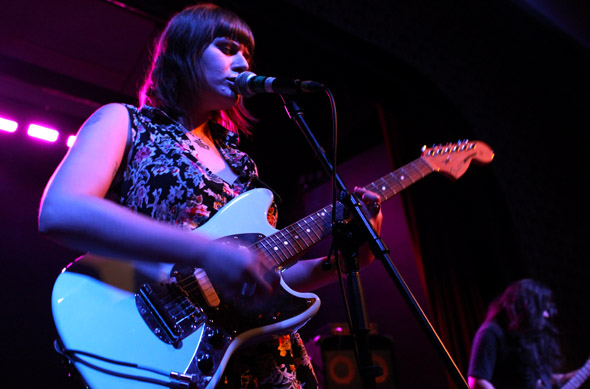 The Pack A.D. at The Dakota Tavern 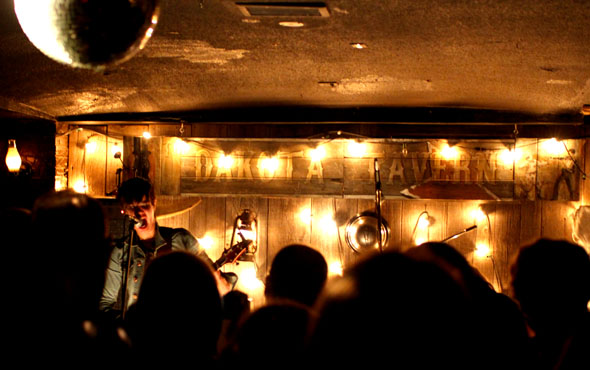 DD/MM/YYYY at The Garrison 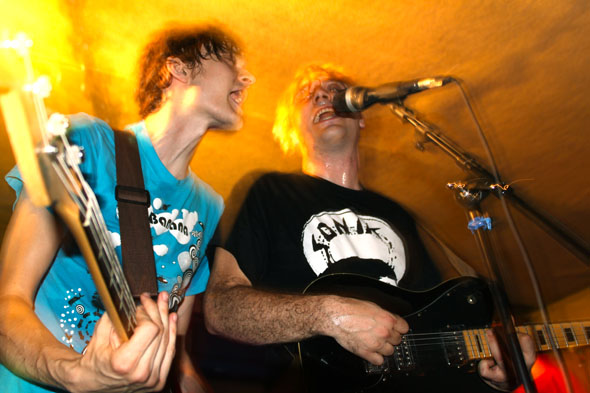 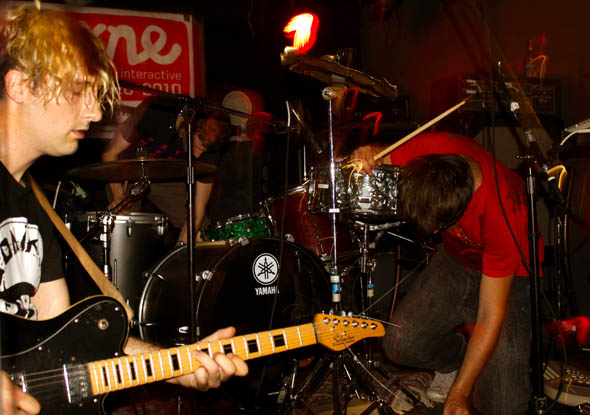 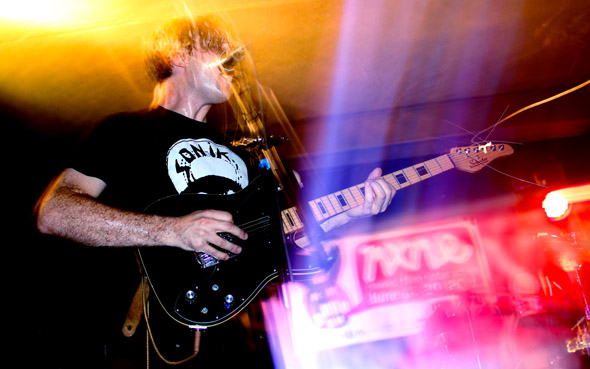 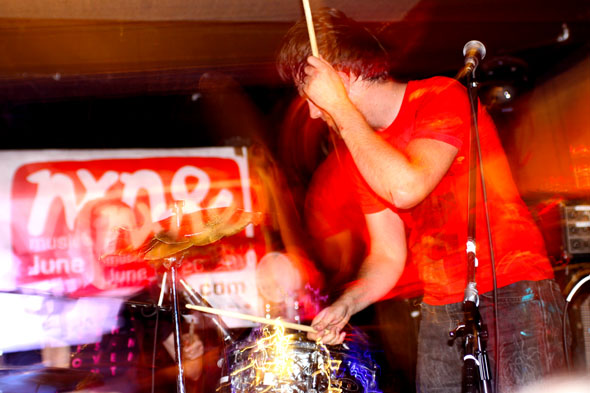 Burning Love at The Garrison 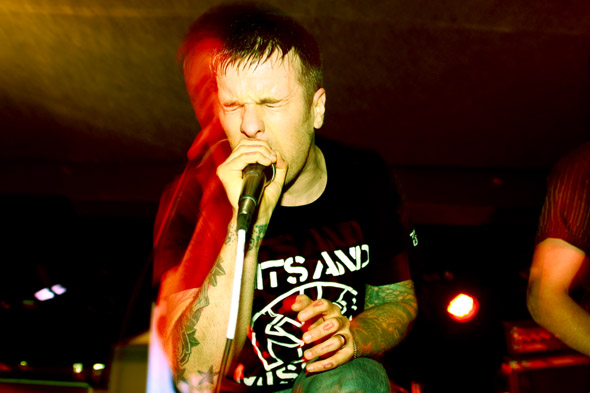 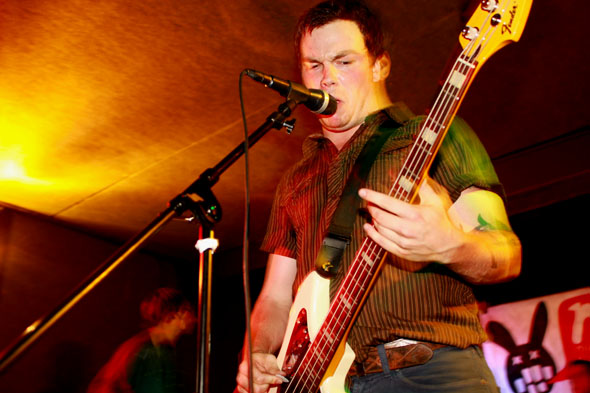 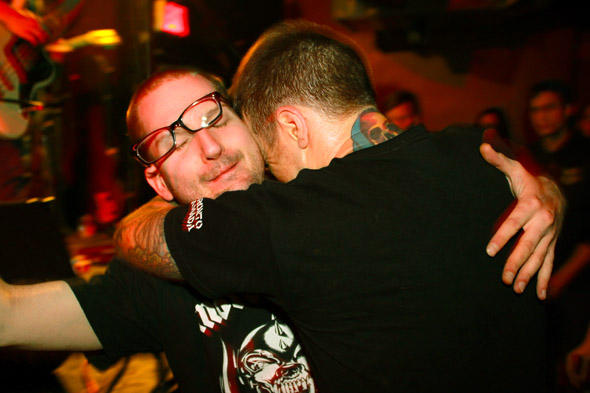 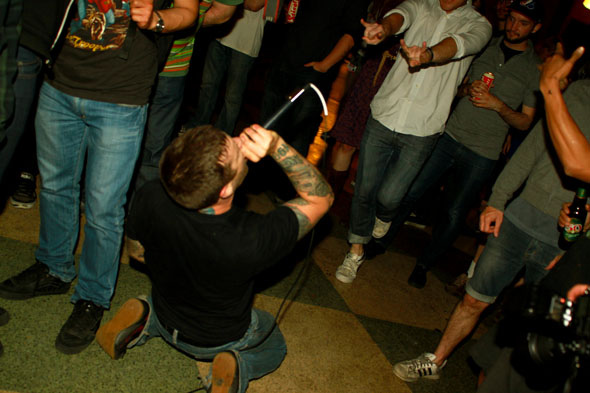 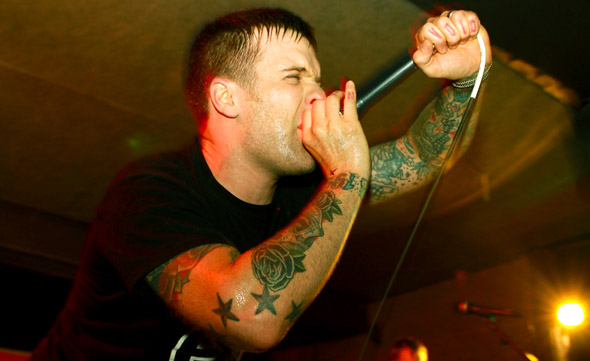 Check out the BlogTO NXNE Festival Preview for our top show picks for Friday, Saturday and Sunday.