The D'Urbervilles and Great Bloomers Are In The Box

I'm at a bit of a loss for words trying to describe the The D'Urbervilles and Great Bloomers at the Drake Underground's What's In The Box show last night. Both bands are intense forces, and both played phenomenal, lengthy sets. 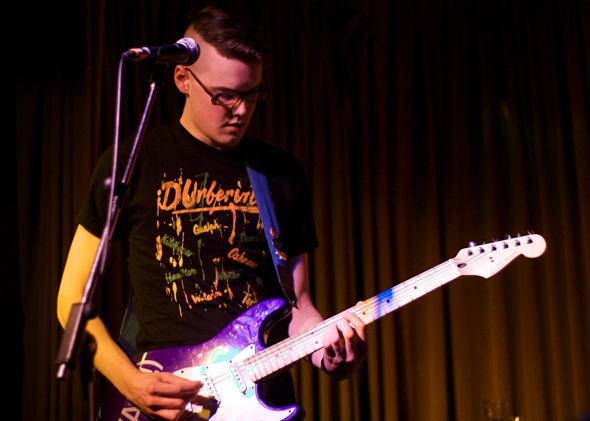 The D'Urbervilles showcased stuff off their forthcoming new album, a release that I haven't been been so excited for since White Blood Cells came out.

Kyle Donnelly's bass playing is tireless and carries the jagged stabs of the guitars and synths perfectly. Best onstage dancing award can go to John O'Regan; he's so entirely full of energy that it draws you in and makes you dance. My favorite thing about this band is that they can put me in a good mood no matter what. It's just wickedly cool sounding stuff that to me, is like playing a sped up funk record over a 60's space theme. 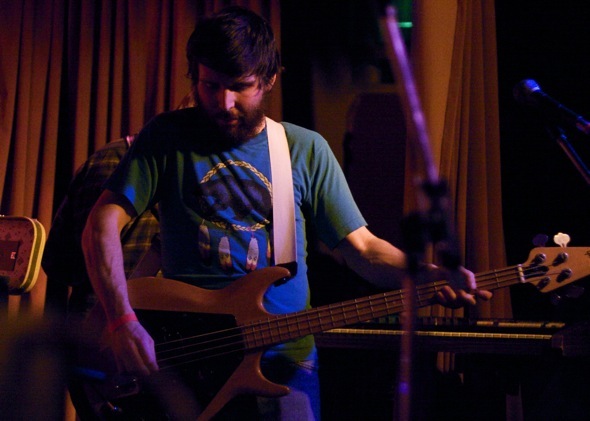 They haven't played in a couple months (due to recording), but clearly in that time they've grown leaps and bounds. Listening to the self-titled EP you can hear the elements that went into to 2008's We Are the Hunters; they constantly are evolving their sound (or so it seems to me), and they keep getting better. The new stuff sounds more advanced and it's intoxicatingly catchy.

The D'urbers have a wildly layered live show; the mood created by the dominant synths, the intricate drumming, and the jazz punk beats all transform the show into something more. They have a wall-of-sound thing going for them. 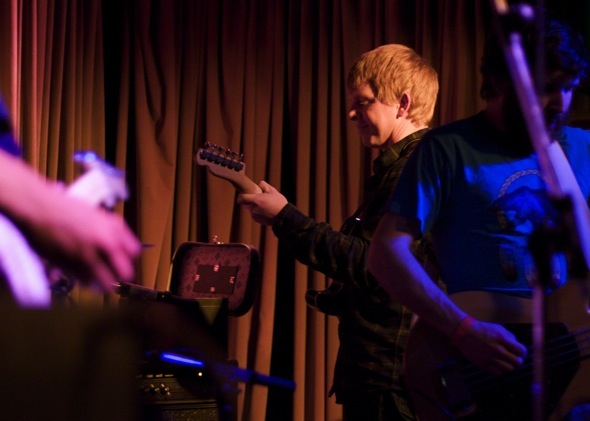 They also did a mix tape in the summer that featured the slick rhymes of the D'Urbervilles in " Worst Case Ontario." Lyrics including "I lost some cash in Bracebridge/ in Kapuskasing/Do you have the Ball's to surf Niagara Falls" make me so happy because they're hilarious and topically apt. And the song "Mad as Hell" opens with a Jim Guthrie shout out, which is also pretty neat. 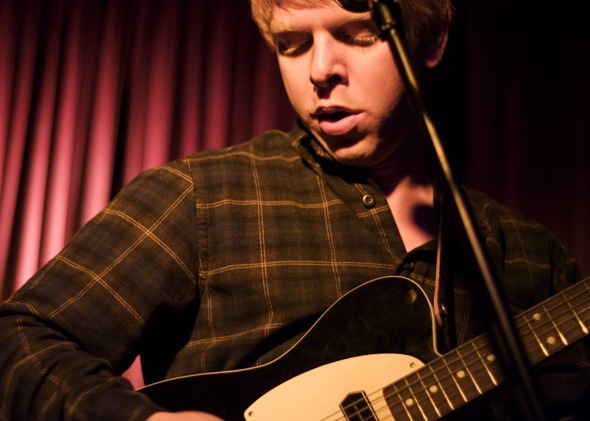 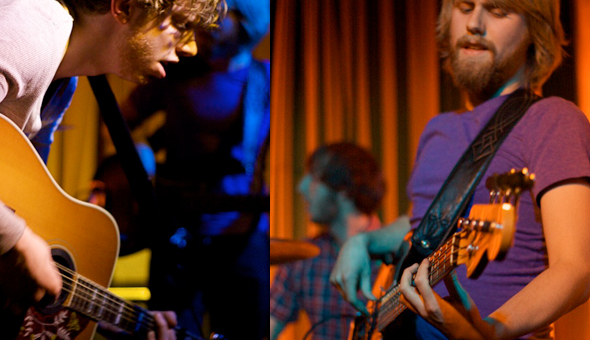 Great Bloomers are and will remain for some time a really great sounding band. Lowell has just enough twang in his voice to gain the country cred that bands like $100 have made possible. I don't ever think I've seen an audience at an Alt Country show crowd-surf. It was pretty incredible, but that just goes to show how fun a band the Bloomers are.

I feel like every time I see them there's another different member in the band, but it doesn't seem to trip them up any. Their shows are consistently a good time, they all really love what they're doing, and they have some pretty loyal fans too.
Speak of Trouble, as an album, is a great achievement. 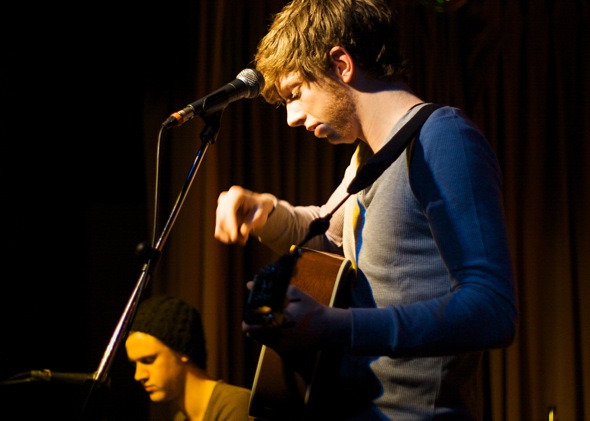 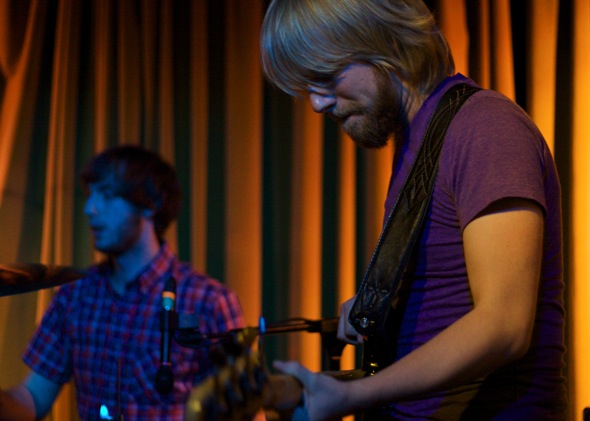 They played a couple of new tracks, and if I'm remembering the sequence correctly, there was one song that blew me away. I think it was the last song they played, and it broke out into this kind of 50's rockabilly beat that sounded amazing. Shawn Dell is a tremendously talented key player, and brings out the dominance of the guitars with a simple persistence, but he doesn't fade into the background.

This show came just three days before the New Year (where has this year gone!?), and I'm putting it up there in my top 10 shows of the year. It was completely worth losing some of the contents of my purse for.