Hockey were originally supposed to provide additional support, but they were double booked and elected to film a performance for Late Night with Jimmy Fallon. Rather than filling the void with another act, psych-rockers Drug Rug played an extended opening set, much to my delight. 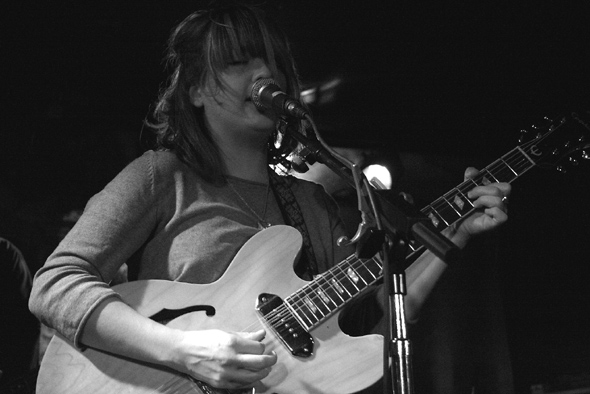 Having only heard a few Drug Rug tracks online prior to the show, I wasn't too sure what to expect. But within two tracks, I was hooked. Comprised of four multi-instrumentalists, Drug Rug put on a brilliant opening set filled with infectious rock & roll tunes. Towards the end, they even jumped from instrument to instrument with ease. It's not often you hear a crowd attempting to get an encore out of the opener, but Drug Rug were fully deserving. They set the tone perfectly for what was ahead. 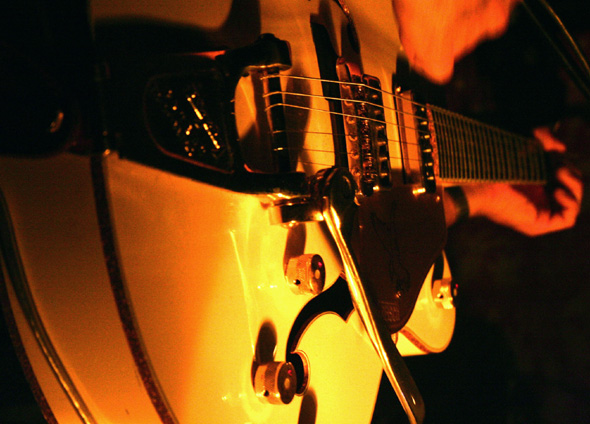 Portugal. The Man are currently touring in support of "The Satanic Satanist," their most accessible LP to date. The album offers eleven, richly layered and reverb-heavy indie songs refined by a warm, 70's rock style of production. Their latest video for "Do You" is indescribably trippy, and it has garnered them all sorts of attention from some of the bigger names in popular music. 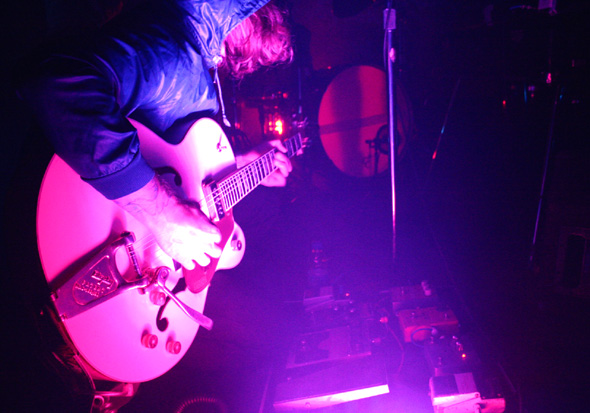 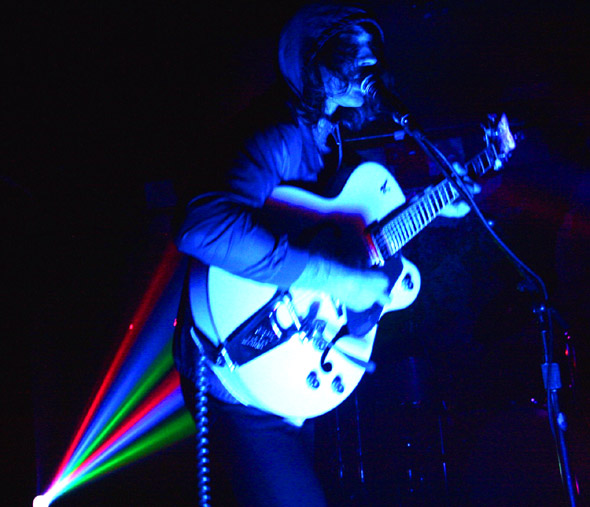 Launching into a set covering their entire catalogue, Portugal. The Man's performance was jaw-dropping. Filled with ample improvisation and countless impromptu jam sessions, PTM effortlessly won the Toronto crowd over. 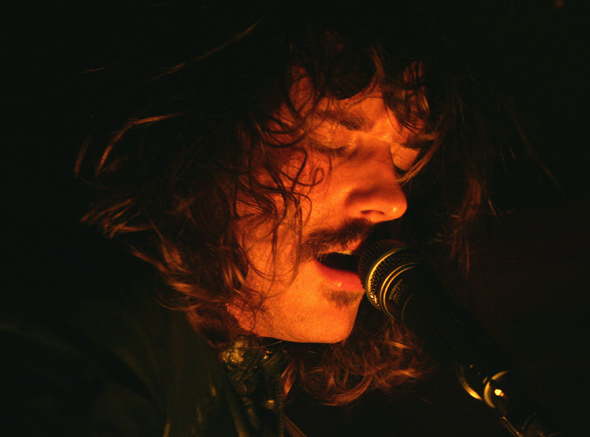 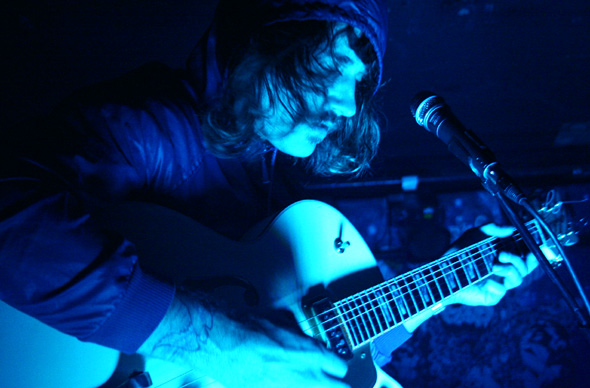 Frontman John Gourley is a creative force to be reckoned with. His surrealistic artwork, coupled with his band's impressive work ethic (five albums since their formation in 2005) highlight just how prolific he is. On stage, he moved frantically and made eye contact only with his band. His microphone faced stage right, and his tangled hair remained buried beneath a pointed hood for the majority of the set. 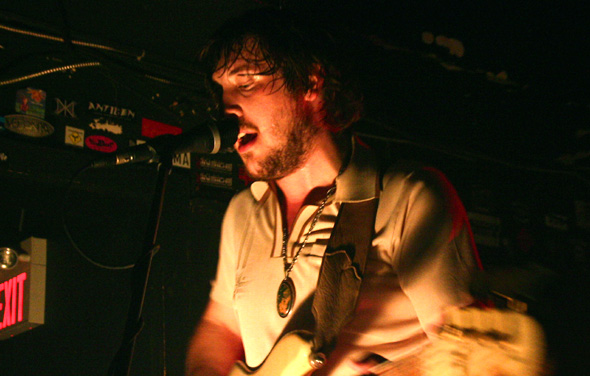 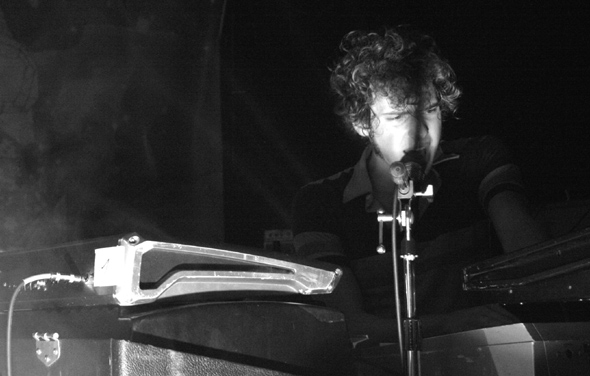 While fan favourites like "AKA M80 the Wolf," "Church Mouth" and "1989" were played, the live versions offer a totally novel listening experience. PTM have undeniable live chemistry that seems to grow each and every time I see them.

The band let the music speak for itself, stopping only a handful of times during their hour-and-a-half long set. They introduced themselves 45 minutes after they hit the stage, adding that they were elated with the unexpected turnout (triple their last Toronto appearance) and warm reception. 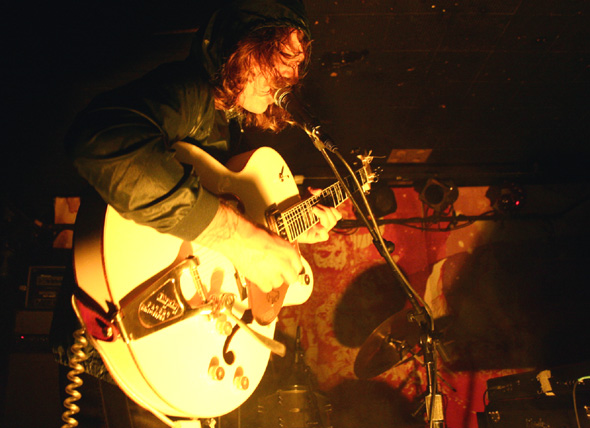 Even after the encore, chants and cheers echoed through the venue. Portugal. The Man's live show completely exceeded expectations, leaving fans awestruck and begging for more. It was a night my eyes and ears won't soon forget.