Nils Edenloff is the lead singer of a Toronto band that sings about Alberta. I wonder if there are any bands in Alberta that sing about Toronto? Probably, but I'll bet their lyrics aren't very flattering to our little city.

Nils grew up in Fort McMurray Alberta, a town at the apex of the oil sands boom (popularly nicknamed 'Fort McMoney'.) It's changed quite a bit since Nils grew up there in the late 80's.

"It's a lot more dangerous than I remember. The drug problems and the crime have gotten worse. It's a lot of dudes running around with tons of money to blow, and it's like "yeah, let's cause trouble." Not everyone is like that of course, but there are a lot of young men there who have more money than they need. And of course a lot of my favourite landmarks have been replaced by mile on mile of new housing developments."

After getting a University degree in Edmonton, Nils decided to focus on his first love; music. He travelled across the country to Toronto to kick start his career. When he arrived he felt like a "small fish" in a big pond; embracing his Albertan identity in his music made him feel like he had something unique to offer the city.

His alt-country band, 'The Rural Alberta Advantage ', released their first full-length album in 2008. 'Hometowns' was a critical success, the band is quickly acquiring a devout fan base.

"There's been an alt-country revival recently...I was talking to my bandmate Amy and one of her friends had a good theory about it. I think it's tied to the recession right now, people want to go back to legitamcy and honesty in their music. I'm not trying to slag dance bands because I love going out and seeing them but when it's over it's like 'yeah. I'm going to go home and sleep now.' There's an earnestness to country music."

The RAA (as they're known for brevity sake) are playing tonight (Thursday March 12th) at The Gladstone Hotel Ballroom with Slim Twig as part of a Canadian Music Week showcase. They're playing on Saturday afternoon at the trash palace as well; it's all a warm up for their appearance at 2009's South by Southwest music festival.

There is one formidable obstacle that lays ahead for the RAA however: they've never played in Alberta before.

"I'm unsure what the response would be, you know. It could be 'you jackass easterners, screw off! You're taking our thing!' Of course my family is still there, and I still go back every Christmas, so it's not like I jumped on a train and said 'screw you guys!'. Growing up there made me who I was, and it took coming to Toronto to kind of embrace that." 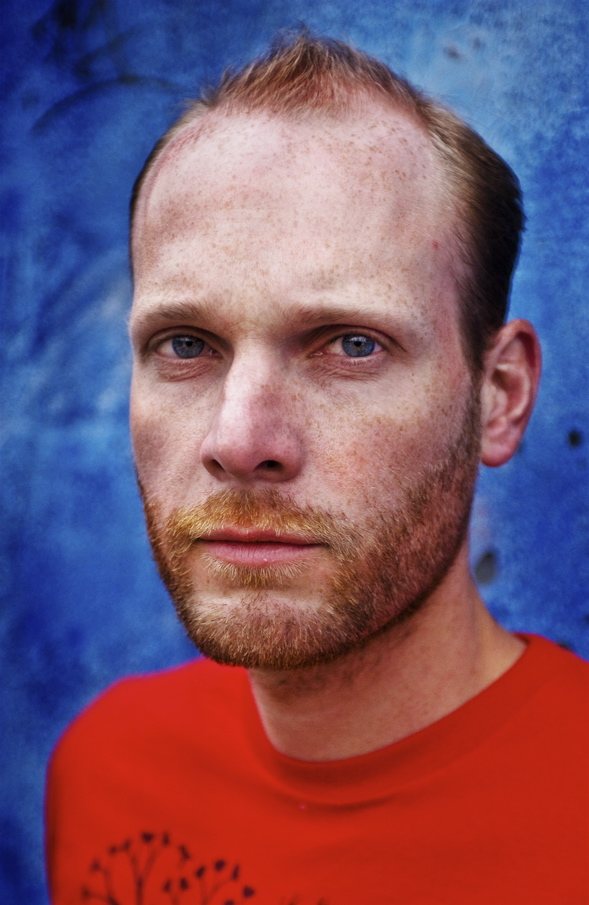