The Birth of a New City

The Rivoli offered a line up of four bands Thursday night at Public City Presents! to celebrate the launch of a new music promoting company called Public City. Emily Feist and Jenny High, the two local founders of PC, really know how to host an event for a crowd of hungry music lovers. I was glad I hadn't eaten before I got to the place because waiting for me were platters of pizza and trays of delicious cupcakes. So I was already won over before even hearing the performers. 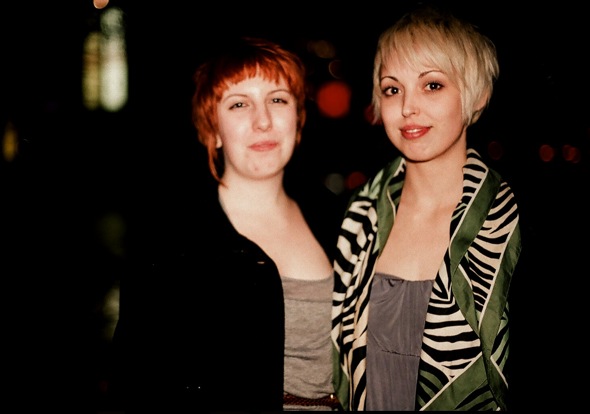 The lights dimmed and I realized that a projector had been dropped on stage. A hilarious artistic video came on as a sort of intro for the first band, Spookey Ruben. I had lurked onto the Spookey's Myspace about a week before attending this show and I liked what I heard, but nothing prepared me for their live performance. Front man Ruben has a flawless voice that reaches octaves that I'd never seen reached by a person except for on TV. They played a set of back-to-back catchy tunes and had the crowd dancing across the floor. I haven't had a band's music stick to my head this much since Land of Talk back in 2007. 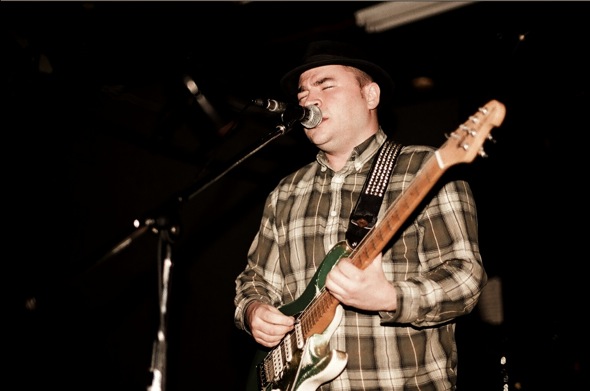 Neil Quin, most notably of Golden Dogs, was up next. I'm a huge fan of this guy's tunes. When I heard his recorded music, I couldn't wait to see him live. I wasn't really prepared to see Neil do an acoustic set, but even so, he showed off his melodic songs in a more intimate way. He ended his blues-inspired set with a friend spontaneously climbing up on stage and taking over the drum kit. It's funny because I was thinking to myself "there's a kit up there...I wonder what would happen if I jumped up on stage and started to play along with him?" Alas, someone beat me to it. 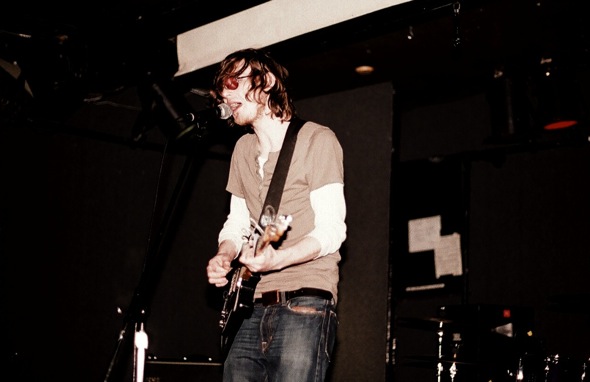 Then came a band that stole my heart. Revival Dear reminded me why I loved country music so much in the 90s. They came up on stage with a full band - I'm talking harmonica player, ukulele and organ. It was incredible to see how, by stage presence alone, they got everyone in the venue loving country blues. Not only did they sound good, but they were dressed elegantly in red. 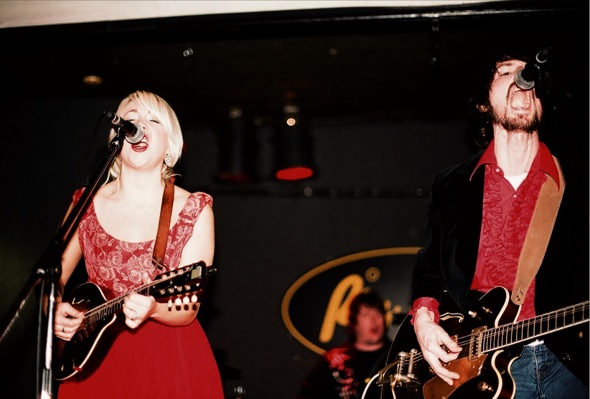 By midnight, I was at the front of the Rivoli enjoying the environment and waiting for the final act. Toronto based Public were the last ones to step on the stage, and ended the entire event on a high note. I had only heard one of their song before seeing Public live, but it didn't do them justice. They are one of those bands that you know are going to make their mark in Toronto very soon. Front man Chris Stopa had a little combination of Ian Curtis and Freddie Mercury in his stage presence; no one could keep their eyes off of him. Their memorable guitar riffs and melodies stayed drilled in my head for the rest of the night. I had to ask them after the show when they were playing again, and I don't do that very often. 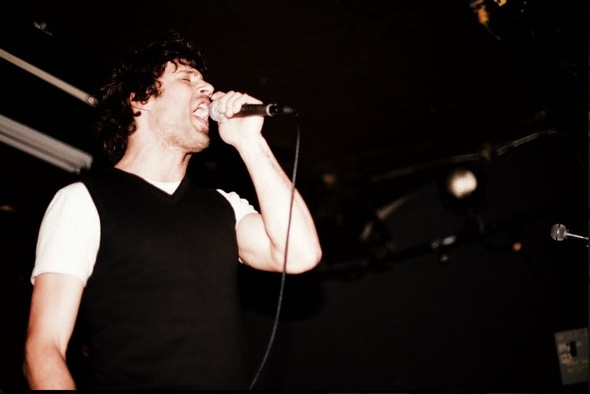