Songs From a Room Truly Rock

Toronto-based Songs From a Room were the one of the first acts up this past Sunday night at the Horseshoe in a line-up that included drum and bass act Molten Lava (who reminded me of Death From Above), and Alberta tech rock band Passenger Action. Everyone put on a really great show, but Songs From a Room were my favourite, with a super energetic and cohesive set.

I showed up at the bar kinda sleepy-eyed and exhausted, but not for long. The guys from Songs From a Room rocked out with a set full of pure, unapologetic hardcore action.

These guys are awesome live - just straight up rock 'n roll. The second they began their set, the energy level in the venue shot up a few notches. Frontman Brayden Jones belted out serious harmonies with drummer Dustin Jones, and band members David Stephan, Nicholas Bechard, and Craig Mailman are equally as ferocious on stage. 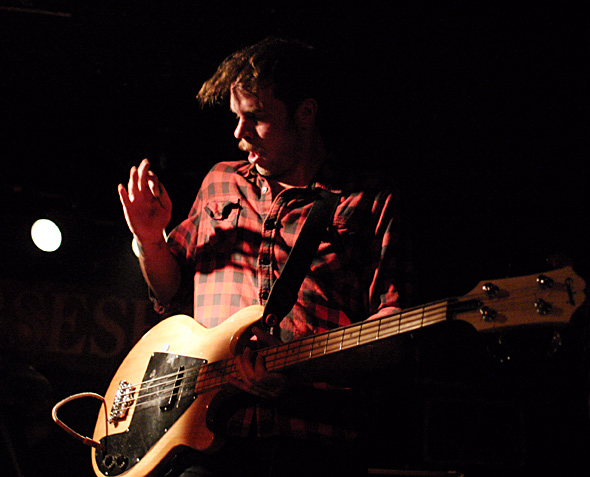 The show had a wild vibe, but with tightly controlled instrumentation. Brayden's got a strong and fiery voice, reminiscent of classic stuff from the 1970's. Nicholas, (the mustached guy in plaid), is kick-ass on bass, (I even saw him pull off a few pirouettes on stage). Their guitar riffs are incredibly strong, energetic and catchy. Clearly, these guys know what they're doing, and they do it well, with absolute dedication. It's also easy to tell that the band loves playing live - they looked like they were having a blast on stage Sunday night.

I ran into Brayden on my way out, who turned out to be the friendliest guy ever. I got a hug and a free CD, and I went home extra happy. 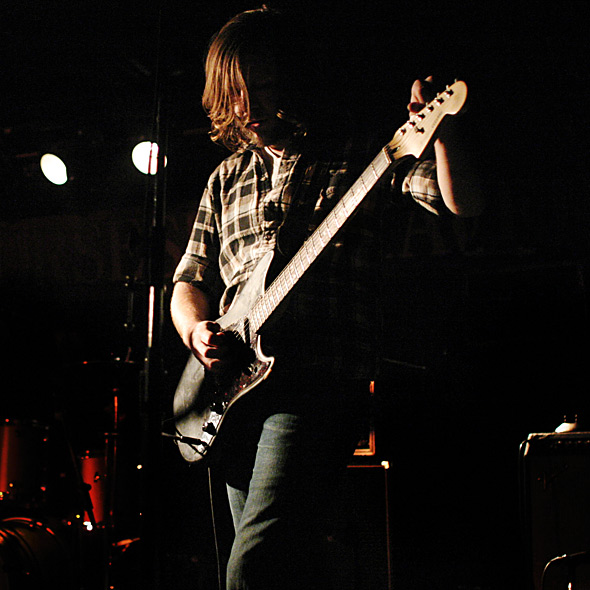 What I don't get is why Songs From a Room were playing such an early set on a Sunday night. There's no reason why these guys couldn't fill the Horseshoe as the main act any day of the week - they're that good. I'm not kidding - check out their EP, released independently by the band last year, and digitally by Dine Alone Records. With an in-your-face mix of punk and vintage rock influences, my only complaint is that it ends too soon.

Songs From a Room have a few upcoming dates in Toronto. You can check them out March 11th at the 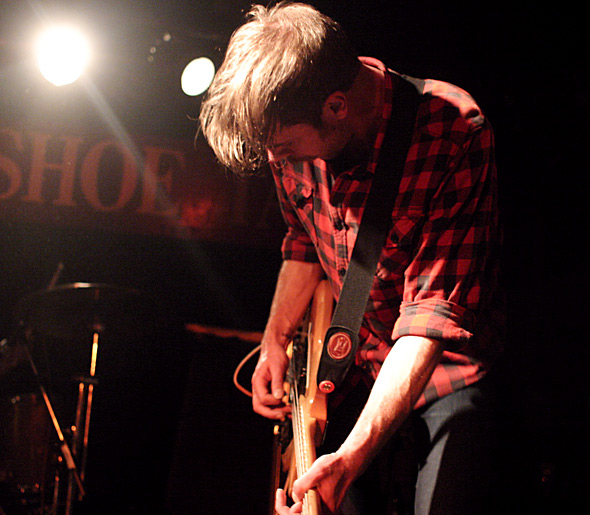 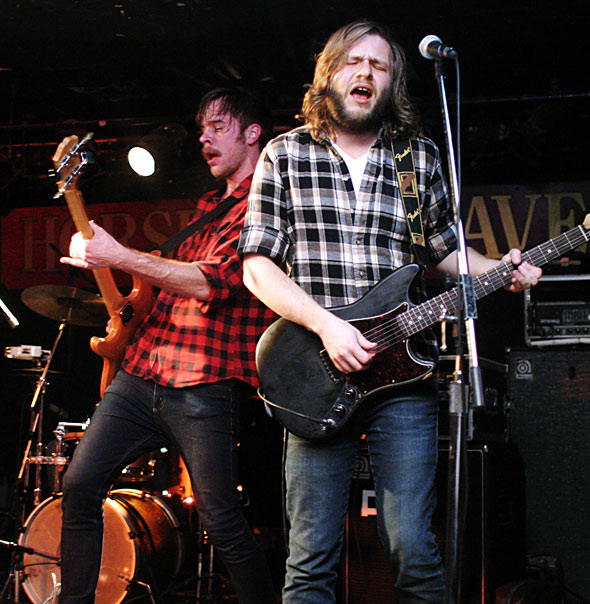 and March 14th at Bovine.