Carmen Elle is the wisest teenager I've ever met.

She started playing live music at bars when she was fourteen, she dropped out of high school at sixteen...but I don't think that has anything to do with it. I think it's a credit to how she was brought up.

"I was born and raised in downtown Toronto; my parents tried to instill a creative spirit in me from day one. My father is a professional guitar-maker; he does everything by hand which means we're broke most of the time. It also means I get a lot of free guitars."

She studied the instrument with her Dad from age nine to fourteen. Following her musical training she enrolled at Rosedale Heights; an arts high school.

"My cousin signed me up to play an open mike one night at the Labyrinth Lounge without telling me. She informed me twenty minutes before; I had a panic attack and ran out of there. I chewed through three sticks of peach gum and came back; the crowd was yelling my name. I played one song and left in a daze. Out of that performance I started getting booked once a month at Holy Joes."

She started playing the Silver Dollar, the El Mocambo, the Cadillac Lounge...her smooth voice and biting lyricism made her appearances something unique. The only downside was she'd get carded all the time, and her parents had to accompany her to every gig.

"It was pretty embarrassing for a sixteen-year-old. I'd say 'Dad I just want to party', he'd say 'OK, we're just waiting to get your amp in the car...'"

Carmen Elle still plays solo acoustic sets, but it's not her main focus. Aside from her life as a college student she also performs with a couple groups around town. She's a member of 'Dance Yourself to Death' and 'Donlands and Mortimer.'

'DYTD' is a dance pop band that's recording their first full-length album right now. 'Donlands' is a folk rock ensemble that Carmen co-founded; they're playing a 'Snakes and Ladders' event on September 22nd and a 'No Shame' event on October 23rd.

I asked Carmen why playing live music was so important to her throughout her high school years.

"I know my father had a big influence on me; especially in my playing style. A lot of people tell me I play like a forty-year-old man. I haven't really figured out the reason I'm driven to do shows; hopefully once I do I can get rid of my terrible stage fright." 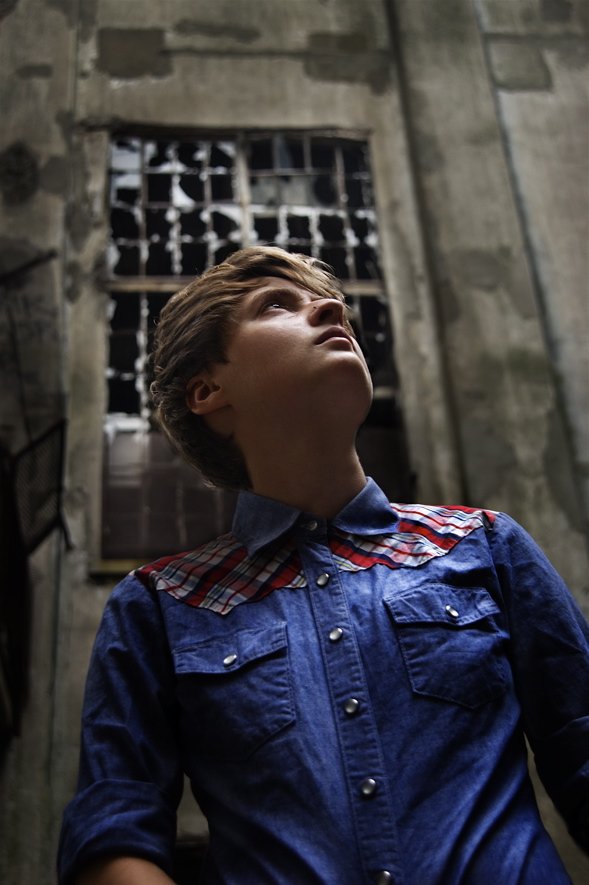 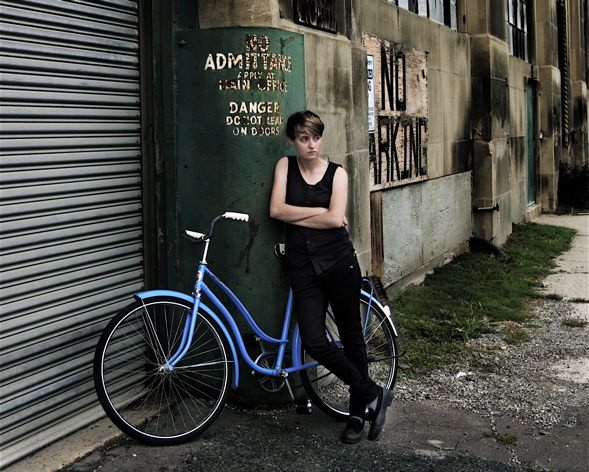