Autorickshaw delighted the audience at the Small World Music Festival with a show in which east met west at Lula Lounge Thursday night with special guest Gordon Sheard.

I was already won over by the vocal sylings of Suba Sankaran, after hearing her in Retrocity and at the Kate Bush Tribute concert last month.

Hearing her with this Autorickshaw five-year-old ensemble with tabla player Ed Hanley, bassist Rich Brown and percussionist Debashis Sinha gave me a broader appreciation of her talents as both a vocalist, arranger and performer. Her voice reminds me a bit of Sheila Chandra. 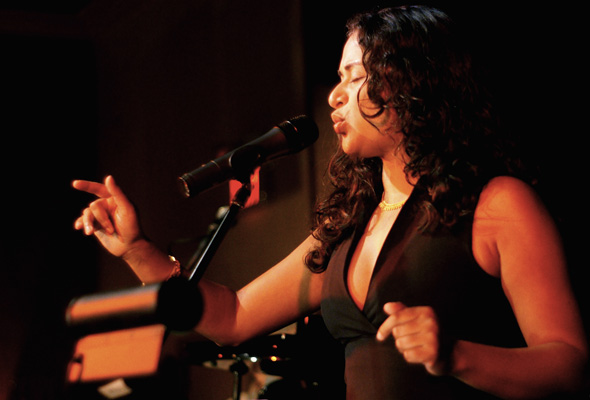 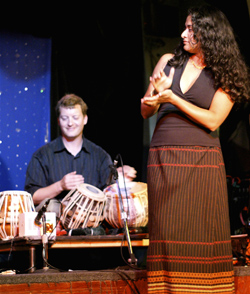 Their show incorporated a melange of classical and popular music from India with contemporary jazz and funk. I must say the more Indian-influenced songs worked much better for me than the jazz stuff. Perhaps it was because of the venue, or my mood after the first few songs. 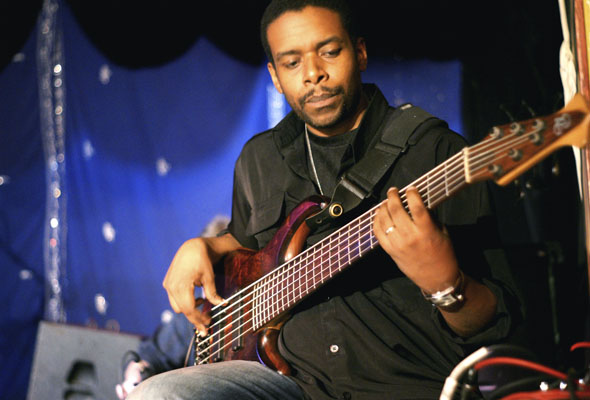 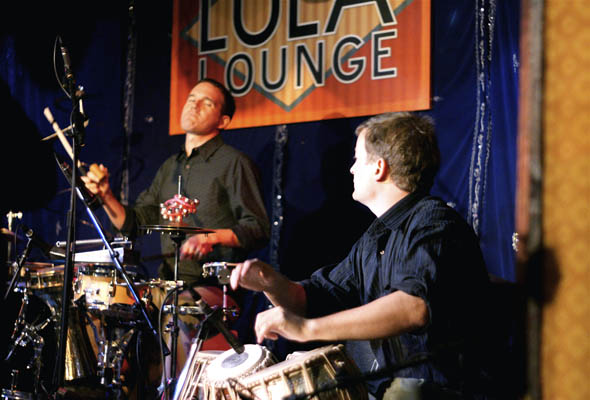 If you missed Autorickshaw, here's a live sampler of that showcases their talents: