Mardi Gras comes to town: One night only

Dr. John and The Wild Magnolias bring N'awlins to T.O.

Last night at Nathan Phillips Square, the 22nd annual Toronto Jazz Festival officially kicked off with a wild night of music and dance from New Orleans.

For me, June has been a month of opening bands that are hard to follow, but I think The Wild Magnolias might be one of the biggest spectacles I have ever seen. When you get three guys across the front of the stage dressed up in full Mardi Gras Indian costumes, it would still be a great show if the band didn't even play a note.

This New Orleans combo is wickedly talented, though, and they burned down a funky bunch of N'awlins standards like "Iko Iko" and "Big Chief" that had the arguably older, more reserved Toronto crowd on their feet and dancing in the aisles for most of the set.

Speaking as one who has never been able to make it down to Mardi Gras, for a few minutes there I was convinced Mardi Gras had made it to me. 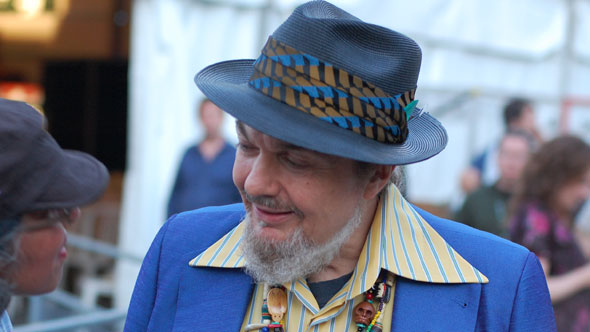 After a brief intermission, Dr. John and the Lower 911 took the stage to deliver their own style of gris-gris swamp funk.

The doctor concentrated on pushing tracks from his new record, City That Care Forgot, a relatively ominous chronicle of the aftermath of Hurricane Katrina and how George Bush failed the big easy, while 40 years of glorious uplifting back catalogue gathered dust. As luck would have it though, Dr. John is one of those rare individuals I'd pay to sing "Mary Had a Little Lamb," and Herman V. Ernest III ("Roscoe") is one of the tightest drummers I've ever heard. 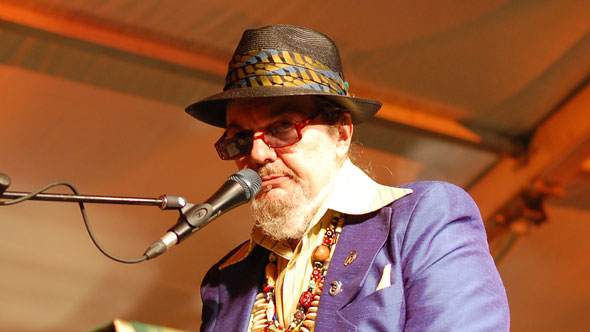 A few more chestnuts like the obligatory "Right Place, Wrong Time" would've made an already very good set that much better, in my humble opinion. I totally would have lost it if he'd played something like "Qualified" or "Junko Partner."

Setlist not withstanding, it was good to see the old master doing what he does best, and to top it all off, The Wild Magnolias, still in costume, came back to help end the night on a very high note. 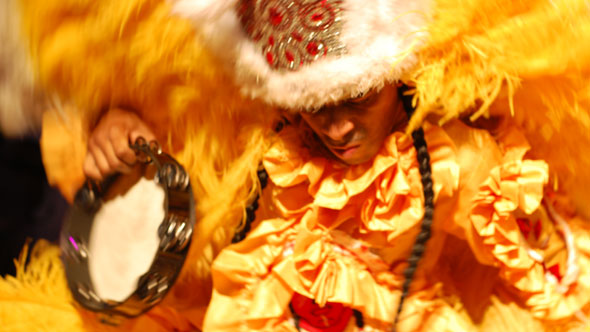