What's the best arts high school in Toronto? Or, more pointedly, which one churns out the best musicians? Is it the old guard, the 27-year-old Etobicoke School of the Arts (my alma mater), or the inner city challenger, Rosedale Heights?

E.S.A has had more than its fair share of fabulous graduates (Kevin Drew, Amy Millan, Emily Haines) but Rosedale has been catching up in the last couple years with a new generation of music talent (Spiral Beach, Boxes & Bags...)

Hannah Krapivinsky is part of that wave. A lead vocalist for Foxfire (with Neil Rankin), she credits much of her band's soul/dance/pop sound to their tenure at Rosedale Heights.

"(Rosedale) is downtown, it has a great vibe...we had an amazing music teacher there, Mr. Hayes. We were forced to listen to and play soul music, it had a profound influence on us. He took us to Louisiana, Mississipi, Alabama and Memphis on a school trip; we recorded at Sun Records in grade nine. Incredible."

Hannah is a wonder in concert; to see her on stage is to see a spark dancing on an open book of matches. She's a dead ringer for the Jenny Lewis character in The Wizard, Hannah just has a little less 1980's sass and a little more 1960's joie de vivre. You can catch her live at the Wrongbar on June 5th, her band is headlining.

The E.S.A versus Rosedale battle is silly, of course. During our conversation Hannah brought up an intimate Broken Social Scene concert she saw at The Dakota a week before, and how they blew her away.

"They played all their hits, and let me tell you, they deserve everything that has come their way. I was really grateful to be there."

That being said, as long as the music coming out of the rival schools continues to be this good, I'll keep the stoking the flames. Or fire, as it were. Foxfire. 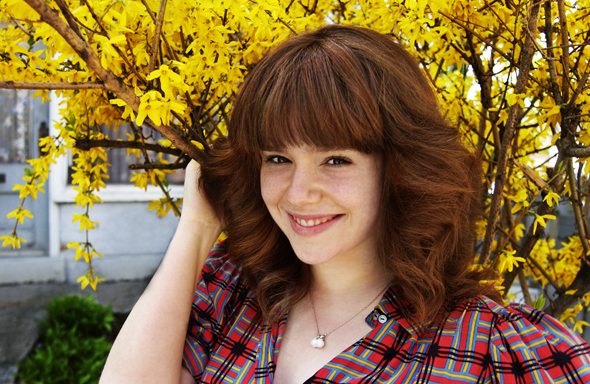 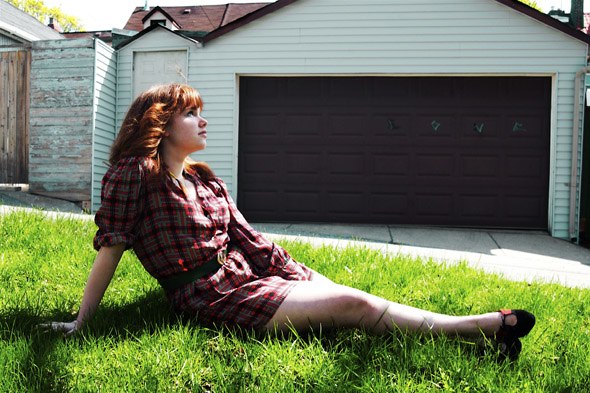