Can't Get Enough of Clutch

Saturday night was LOUD. The Opera House was packed well beyond sardine status for a sold out show that saw Inertia Entertainment host the return of Clutch to Toronto, along with their friends Five Horse Johnson, and Dub Trio.

Opening the show was Five Horse Johnson. The band serves up bluesy rock n' roll with a hefty dose of harmonica and lyrics about trains, hammers, dynamite, booze, and other things you might find in rural Ohio (their Myspace lists their influences as Jim Beam and Budweiser). They have a style that makes them seem like spawning Clutch tadpoles so I can see why these guys got to tag along on the tour. 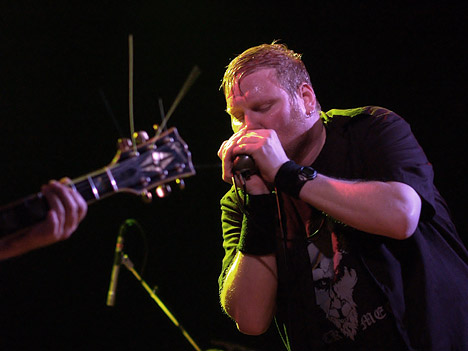 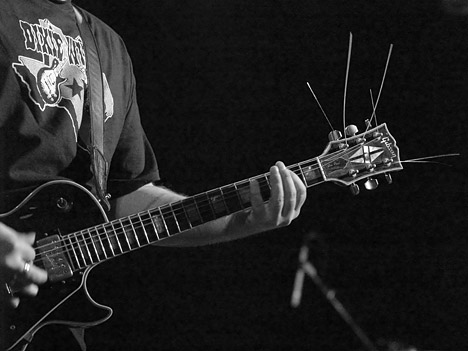 Next up were Dub Trio, an instrumental 3-piece out of Brooklyn. With the exception of the drummer, watching these guys display little in the way of stage presence was rather disappointing considering they have such a unique, quirky sound. Flirting with shifting dynamics and tempo they drop deeps elements of dub and then explode into thrash-like double bass drumming fits of punk heavy. Led by a guitarist with some serious effects pedal skills, these guys were a really great warm up to the main event. 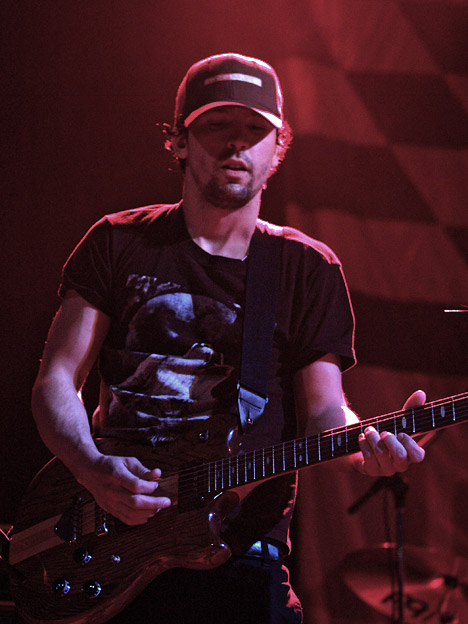 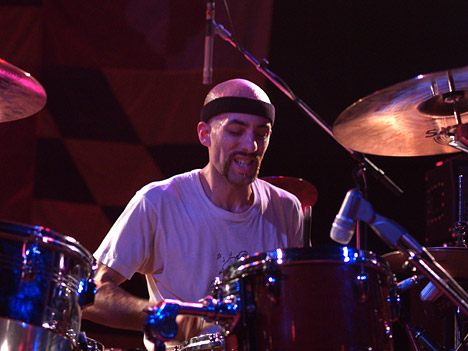 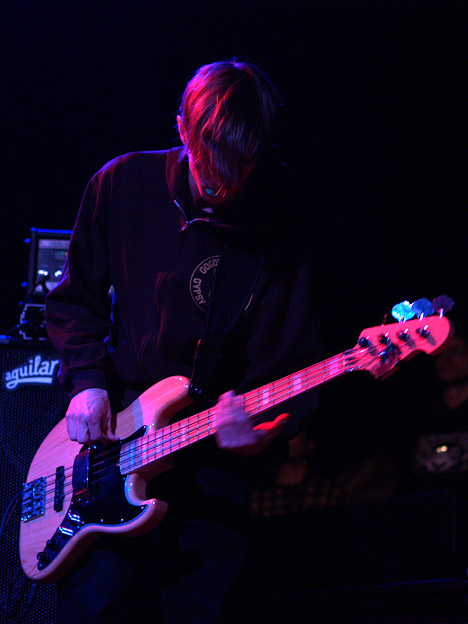 Consistency is what Clutch is all about. After 15 years and several full-length album releases, the band still manages to pull off show after show and fill medium-sized venues with loyal fans without ever breaking out and becoming "big". The audience was made up of enthusiastic 14 year olds, 44 years olds, and all-in-between year olds and without much choice we huddled and shifted together on the floor of the Opera House.

I hadn't seen the band since way back in about 1994 or 1995, so my expectations were high and my knowledge of their music since then limited. 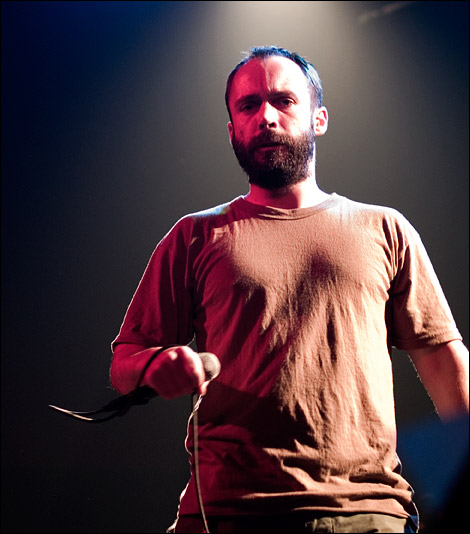 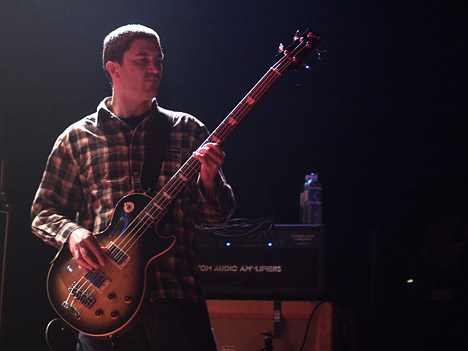 What did we get? We got all the goodness of the Clutch I remember, and a sound that's evolved in such a way that makes me feel like I didn't miss a beat but at the same time is fresh and exhilarating. A few of their newer tracks actually remind me of older stoner rock favourites from Monster Magnet.

Much to the delight of many, we also got to hear a classic Clutch masterpiece: Escape From the Prison Planet. Oh, and extended encores rule. 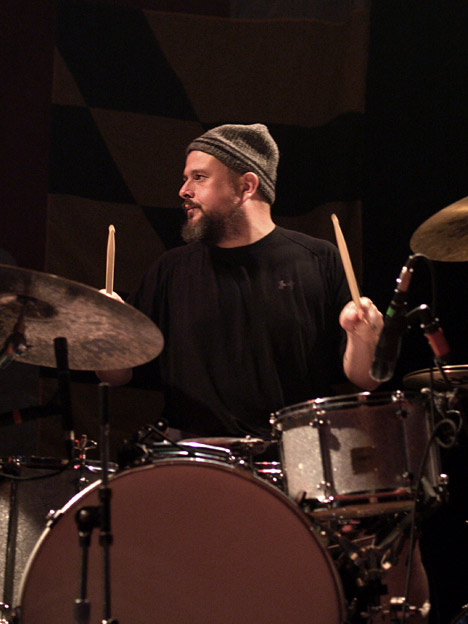 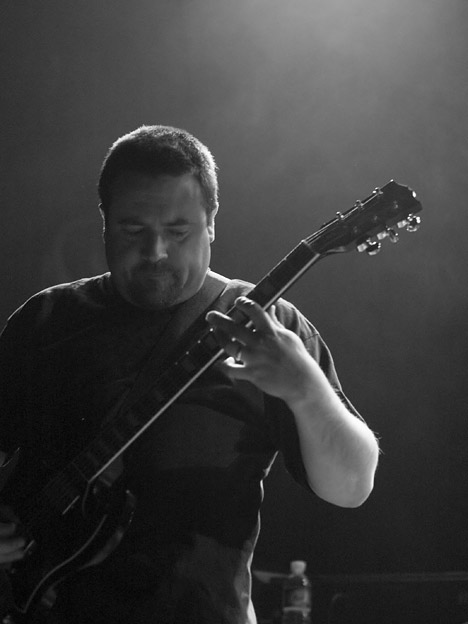