Apparently it's not just fare fraud and evasion that's proving costly. The president of the union representing electrical workers at the TTC has been arrested and charged with theft over $5000. It's alleged that TTC employee Mike Santos was involved in the theft of copper wire from the transit commission with subsequent resale to scrap yards.

Today's did you know: because a bicycle isn't motorized, it's not illegal to be drunk and riding a bike, although it's certainly not advised from a safety perspective (and if police stop you they can slap workaround charges on you, such as a fine for public intoxication).

It's something most of us guys did as kids, and even though it's technically in violation of municipal bylaw, there's never been a ticket issued. Spacing's Matt Blackett is leading a movement to reconsider bylaws pertaining to playing games and sports on roads and laneways. Aside from being a quintessentially Canadian experience, why should road hockey remain illegal if the bylaw is never going to be enforced? It's all about liability. 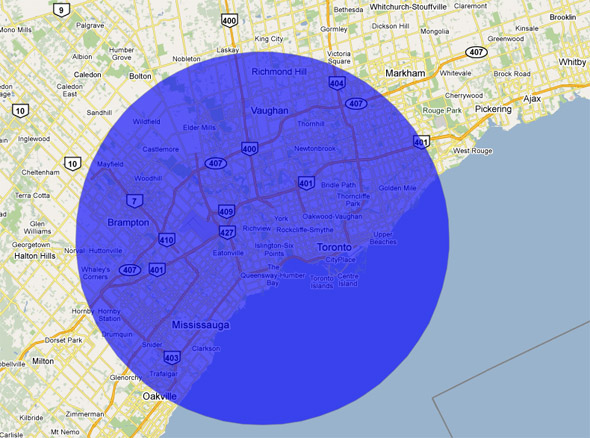 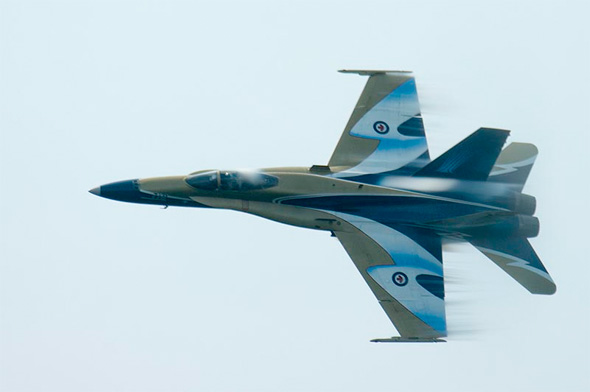 Fiscally conscious mayoral candidate Rob Ford isn't happy that outgoing city councillor Kyle Rae threw a swanky retirement party for himself and used $12,000 in taxpayer funds to do it -- so much so that he's commissioned a less-then-swanky web site to inform and rally the public to insist that Rae must pay it back.

And police are being proactive in the Beach this year, by bringing in a police van to snap photos of teens who hang out and get rowdy at the Mac's following the jazz festival. Last year mounted police were called in to disperse the gathering of youngsters -- a move that was seen by the teens and some parents as excessive and unnecessary.

Lead photo: "Heading this way right now" by Half my Dad's age, member of the blogTO Flickr pool.

Map via the Toronto Star's Map of the Week blog.