More Than Pasta tells you all you need to know about its products in its name. With six times the protein of regular pasta and just one third of the carbs, More Than Pasta is, simply, more than pasta. 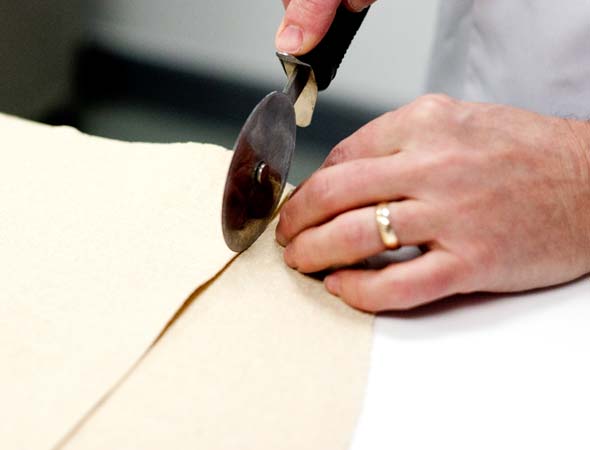 On Ossington just south of Argyle, More Than Pasta had its soft opening a couple of weeks ago but has yet to adorn its walls with sauces or oils, or keep regular hours, for that matter. But chef and co-owner Roderick Strike unlocks his storefront door to let me take a peek inside.

It's a fairly small retail location. Two chairs, a counter housing refrigerated, packaged pastas, and freezer with prepared meals. I follow Strike to the back where the pasta is made fresh onsite. 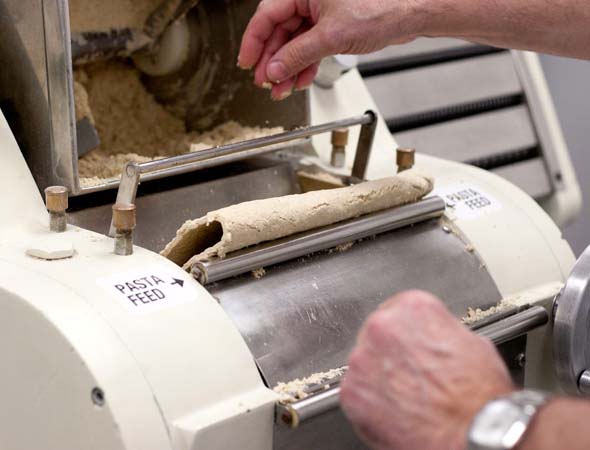 "Believe it or not," he tells me, "this all started with the Atkins diet." Strike, who worked as a chef on movie sets and for private clients between gigs, was asked by one of his clients to try to develop a low-carb pasta that would work with the Atkins diet. "That was in 2003 or 2004 when Atkins was really big," he says. "My first attempts were crap, but I kept working with her and eventually had a great product. That's when she suggested we start a business." 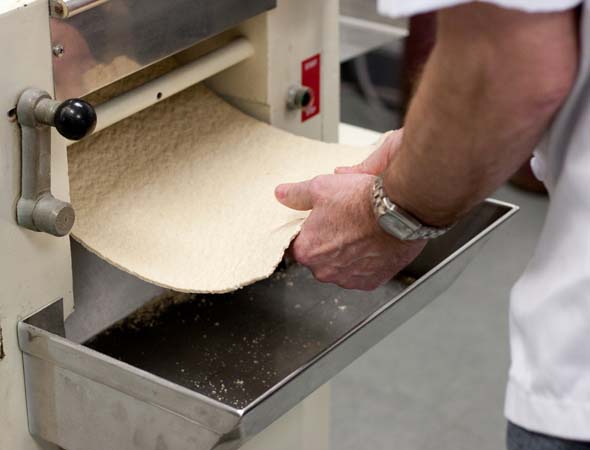 More Than Pasta started appearing in health food stores around Alberta, B.C., and Saskatchewan with the help of marketing expert Arlene Dickinson (yes, that Arlene Dickinson ). By that time, Gabriella Micallef, the sister of the client with whom Strike had developed the pasta, had decided to explore the Toronto market. Eventually, and as demand grew, the team decided it needed to open a retail location with its own equipment so it could make its pasta on its own terms. 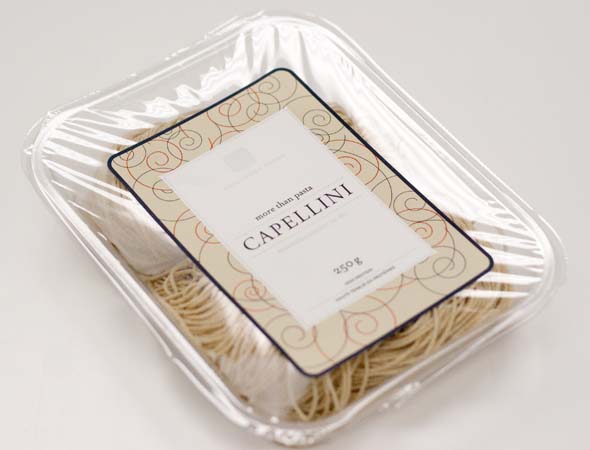 The result is a collection of linguine, spaghetti, spaghettini, lasagna, capellini, and fettuccine ($5.25/pkg) with few carbs, making it ideal for diabetics and kids with ADHD, as well as athletes, vegans, and everyone else in between. 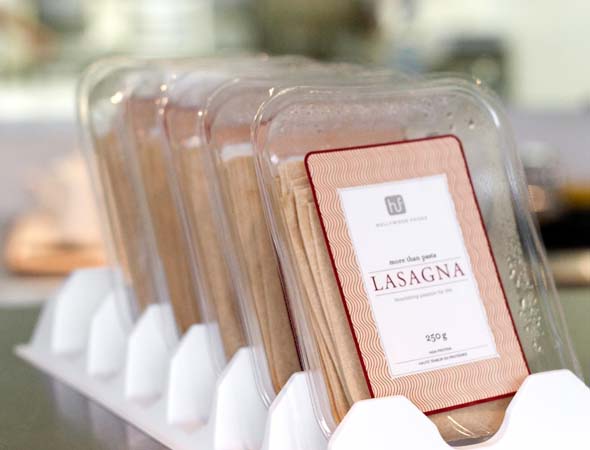 After trying it, I wasn't surprised that it didn't taste exactly like regular pasta and found the texture slightly grainy (similar to gluten-free pasta) but thought it was quite tasty nonetheless. Of course, the knowledge that I was effortlessly boosting my protein intake was a definitely plus, and paired with the right sauce, would surely make a very satisfying meal. 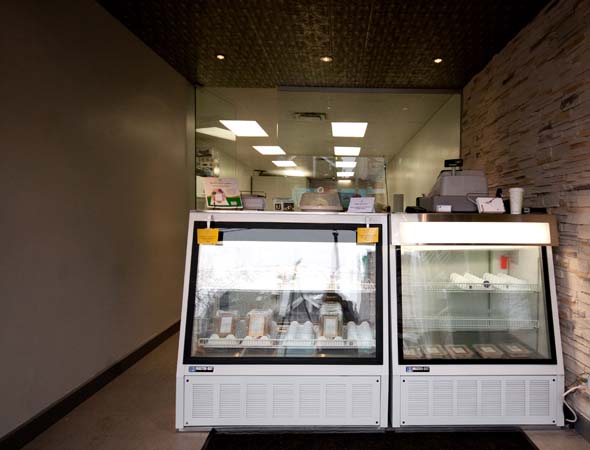 On that note, More Than Pasta plans to have sauces and sides available for purchase from its retail location soon. As well, its pastas can be found also be at various stores throughout Toronto. 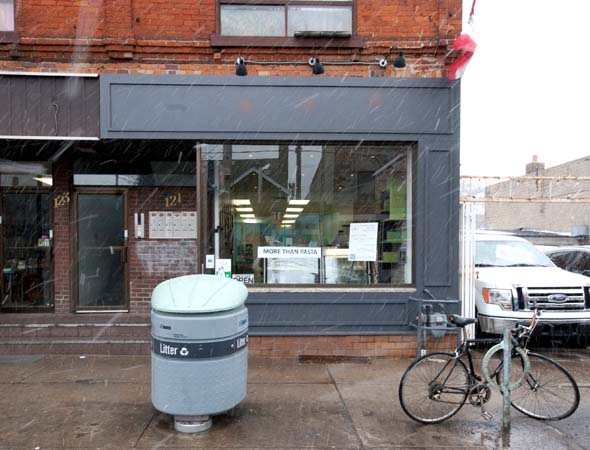 Editor's note: an earlier version of this post mistakenly claimed the pasta was made from spelt flour. It isn't. We apologize for the error.