Fermentations on the Danforth is decidedly crafty. An assortment of bottles, containers, and pails greet me as I walk into the shop. With a focus on function over form, it's at first hard to know where the public area ends and the staff-only parts begins. But when you get over the vaguely utilitarian aesthetics and the smell of things at various stages of...well, fermenting, it becomes very clear that the place is not without its charms. 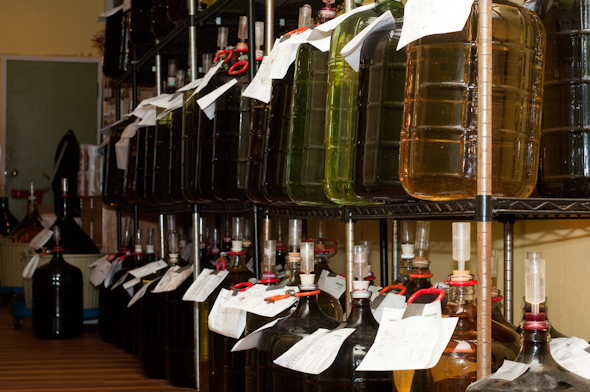 Owner Charles Fajgenbaum and his small staff are exceptionally friendly and it's clear they know a thing or two about beer (and wine, if that's your thing). I was treated to a taste of a Belgian dubbel clone that long-time staffer Scott Fitches had brewed in-house and was immediately forced to reconsider my previous notions of onsite brewing as something weird uncles and strange neighbours did because they were too cheap to buy real beer.

That is to say, this actually tasted like beer.

However, as for my preconceived notions, Fajgenbaum assures me they're not unfounded. "When we first opened up 20 years ago these places were everywhere," he tells me. But as everyone else focused on price as the selling point for make-your-own beer and wine, everyone started trying to undercut the other guy and the result was shitty ingredients resulting in shitty beer. 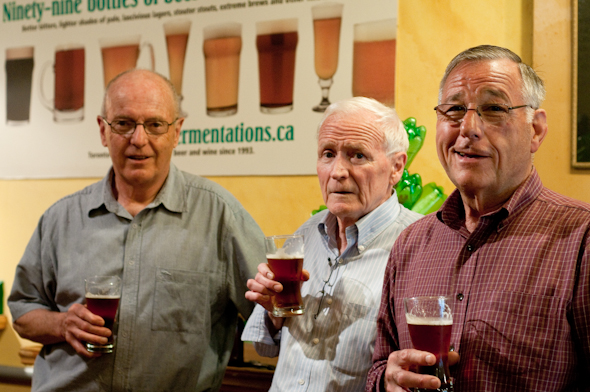 Fajgenbaum on the other hand has maintained a focus on quality ingredients - as evidenced by the newly-arrived New Zealand Cascade hops I opted to use a ton of for my own refreshing summer concoction - and as a result has maintained a loyal following. Underlining his point were a trio of gentlemen who had been Fermentations customers for the last 15 years who, on the day I visited, were happily bottling (and sampling) their own creations. 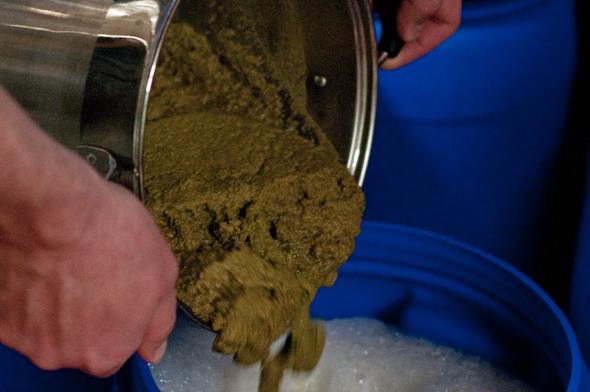 But despite Fermentations insistence on using higher-quality ingredients, it's still hard to argue with their prices. Single batches of beer, for example (roughly 23 litres, or 66 standard 341ml bottles), can range from $79-$90 depending on the style--the equivalent to $1.20-$1.40 a beer. 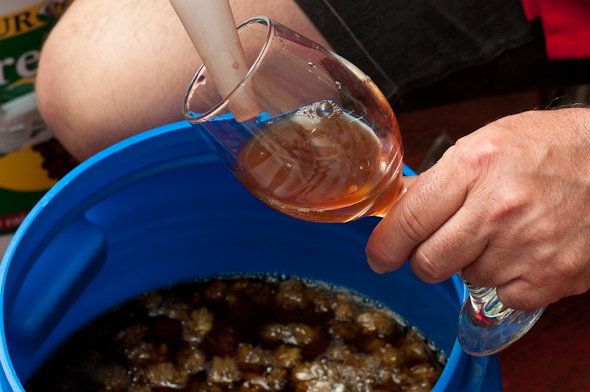 As for the beer, well, it's pretty damn good. They're extremely open to brewing whatever a customer might want to try (a customer came in while I was bottling my beer interested in brewing a hot pepper beer, I sampled a gluten free offering), and if you happen to have a favourite beer, well they're not too bad at...er, mimicking...commercial brews if you've got one in mind you'd like to emulate.

"We have people come in and ask us to brew copies of this beer and that beer," says Fajgenbaum. "We're not going to get it exact, but we're pretty good at getting it close. And the craft breweries will happily post the ingredients of their beers [online] so it's pretty easy."

Of course, all this presupposes you've got the foresight to visit the Danforth a couple weeks before you think you'll be thirsty and also requires a couple hours to not only create your brew, but come back and bottle it yourself later. But there are certainly worse ways to spend an afternoon than packaging a beer you designed yourself and taking home a few cases of it for just $1.20 a bottle.