G Gallery (from the University of Guelph ) isn't the average art school gallery. First of all, it adheres to only one restriction: "No current student work." Visitors to the space, after they're able to locate its back entrance off of Ossington , will instead find highly conceptual and experimental work from local and international artists, with nary a thesis project in sight. 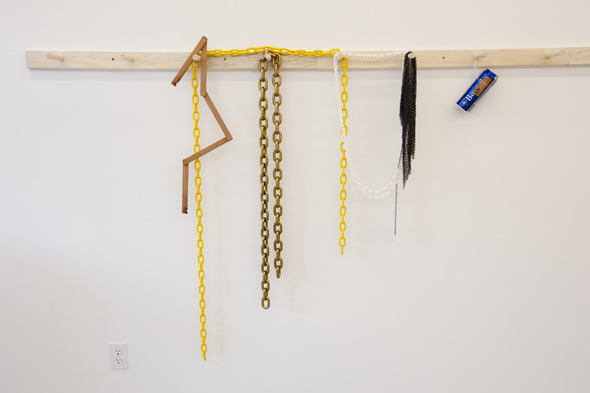 And though it may owe its existence to Guelph's School of Fine Art and Music , the university has taken a completely "hands-off" approach to its operations, allowing a dedicated team of curators and organisers to find their own direction for the space. Says gallery coordinator Nestor Kruger "the willingness of [Guelph] to fully support the gallery, while remaining at arm's length, is probably the best indication of the general experimental ethos of the school. " 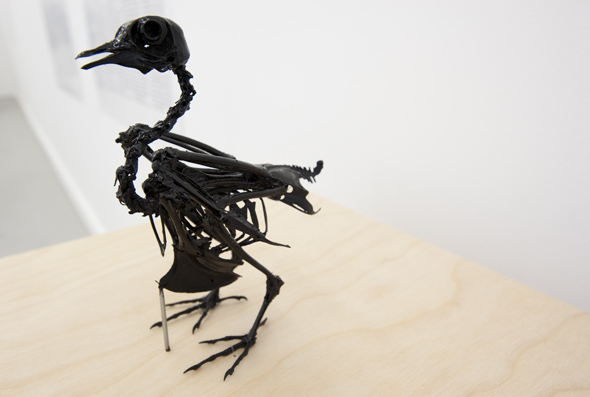 G was first opened in 2009 by John Goodwin, whose previous goodwater gallery quickly established a reputation for innovative and conceptual exhibitions. Of course, this meant that the work shown wasn't necessary the easiest to sell, and Goodwin soon had to search for other possibilities for his space. 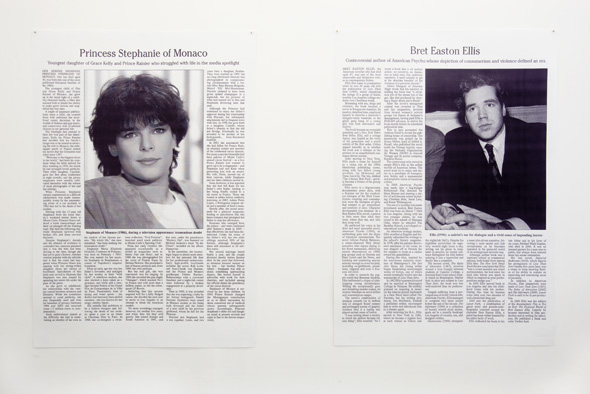 Simplifying its name to "G," and partnering with the School of Fine Art and Music, Goodwin assumed the role of director of programming while collaborating with a committee of Guelph alumni and professors to launch new projects that maintained the original gallery's unique vision. Together, the group launched a group show of video art, a collection of new work from Moyra Davey , and an exhibition by the Danish artist Jens Haaning , before Goodwin left for good in 2010. 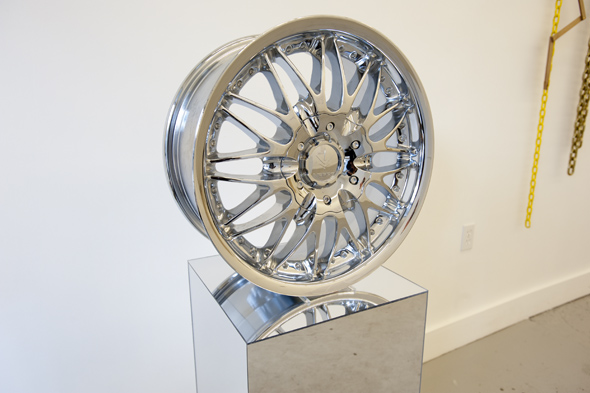 A year after Goodwin's departure, G Gallery headed west to its current digs on Ossington. As Kruger admits, the move was a conscious decision to tap into the area's built-in artistic community. "We decided that a move to the west end, to a more centrally located gallery district, would be beneficial for the gallery in terms of attendance, which, admittedly, suffered a little due to our previous location." After some necessary renovations, a former artist studio on 134 Ossington Street became the latest incarnation of G Gallery. 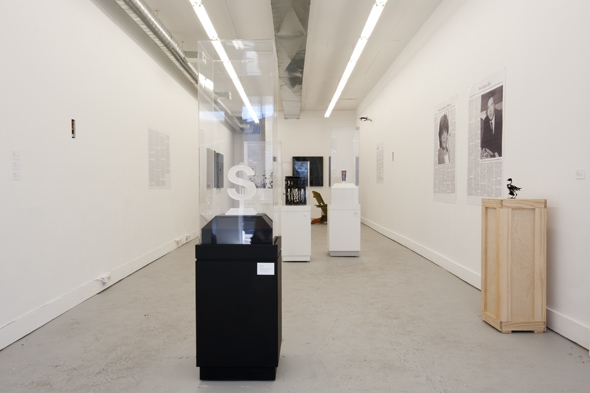 Visitors to the new G space enter through a back entrance on Foxley Pl., a feature Kruger suggests "might in one sense reflect a subtle but important distinction in terms of our programming." Painted stark white in contrast to a creaky grey floor, the long and rectangular space makes for a perfectly understated backdrop for the gallery's more ambitious work.

Divided into two segments, the larger Front Gallery is handled by the programming committee, while the more intimate K Gallery is left to local artist collective vsvsvs , who recently completed their tenancy at Art Metropole . 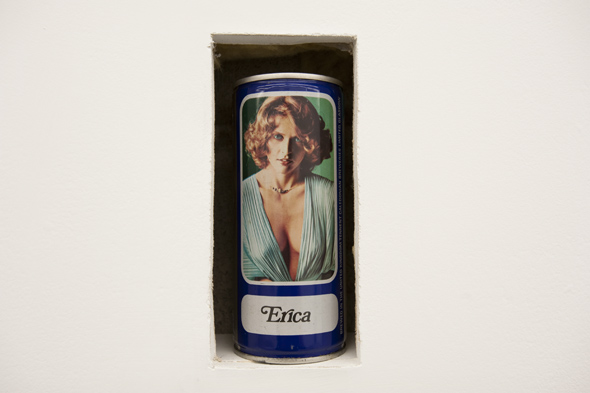 John Goodwin may have left, but his commitment to focusing on challenging and ambitious work has clearly been retained by the gallery's current staff. G Gallery's website describes itself "more as an opportunity and less as a fixed idea," and Kruger confirms that this treatise remains its driving force. "It allows us to maintain a certain mobility that a 'mandate' would invariably restrict and, as a way of working, is important to those at G."

It's important to Guelph's student community as well, who are now able to acquaint themselves with a gallery's operations while still in school. "I think this is an important part of our responsibilities at the gallery--continuing to reinforce this relationship with the students." 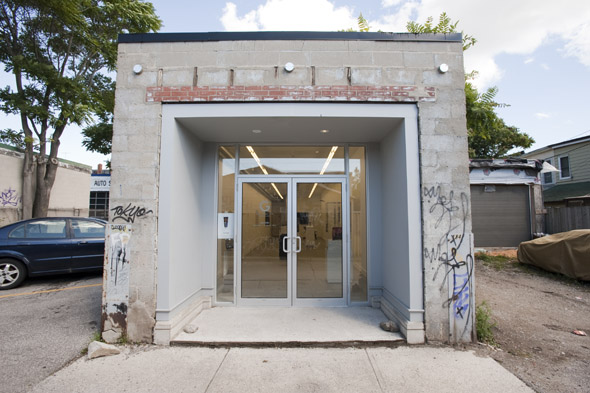