The year is 1990. In between repeated viewings of Gleaming the Cube , my friends and I have managed to construct a quarter pipe ramp to help broaden our skateboarding horizons. As we take turns catching what we think is pretty major air, there is a general sense of accomplishment and happiness spread amongst our group. What could be better than spending an afternoon hanging around and skating? Just picture our happy faces and skinny bodies, all showing off and all sure that we were on our way to going pro. Now enter a sliver Oldsmobile Cutlass driven by the cantankerous old guy up the street. He guns the engine, takes dead-aim, and destroys at once both our quarter pipe and the teenage idyll we then occupied. 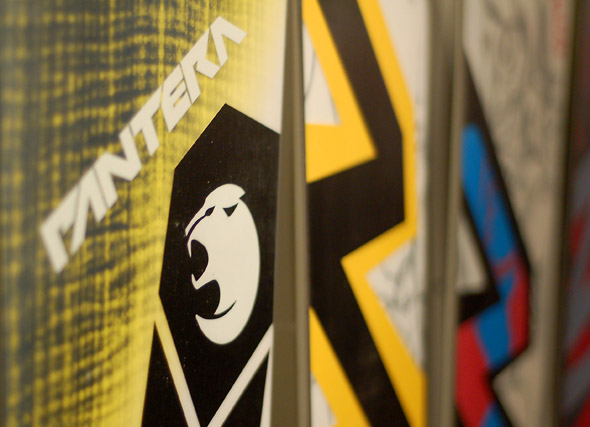 What does all this have to do with The Baitshop? Quite a bit, actually. You see, with the destruction of our ramp I came to learn the meaning of karma. The driver's car was significantly damaged by the impact with our ramp, and there was nothing he could do about it except to get angrier with us skaters, all of whom he already hated. When I visited The Baitshop earlier this week I was struck by the realization that its very existence would also deeply anger the ramp-wrecker. Not only did he want to destroy our quarter pipe, he wanted to destroy our lifestyle. And although I gave up skating long ago, and the guys at The Baitshop aren't aimless teenagers, their space is certainly a haven for a more mature skate community, one that no doubt would still piss off that villain of my adolescence. 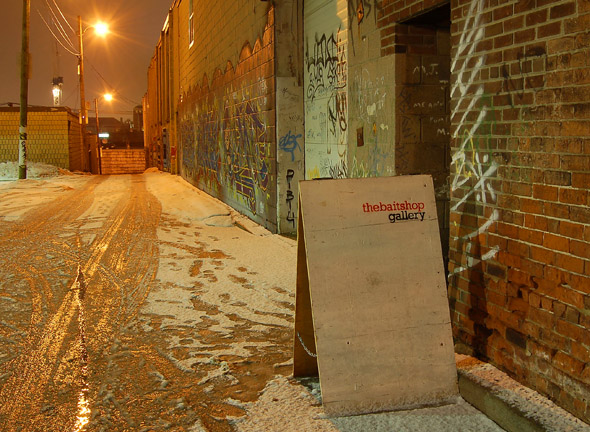 Opened by Greg Rodriguez and Ken Chong in December of 2007, The Baitshop is located on the edge of Parkdale and Liberty Village and takes its name from the building's former occupant: a worm farm. As the owner of Sumo Skateshop in Etobicoke, Greg's involvement in the skateboarding and snowboarding community is evident immediately. The huge space (1800 sq. ft.) includes a small half-pipe and print facilities downstairs and the gallery area upstairs. Although the gallery area is temporarily being used as a showroom for Nitro and Step Child snowboards (art in their own right), it has seen numerous shows over the last year or so. While there's no specific focus on a style or genre, the relationship between the gallery and the print shop tends to be pretty fluid, with Greg and Ken often showing work by the artists who they're helping with print-based projects. 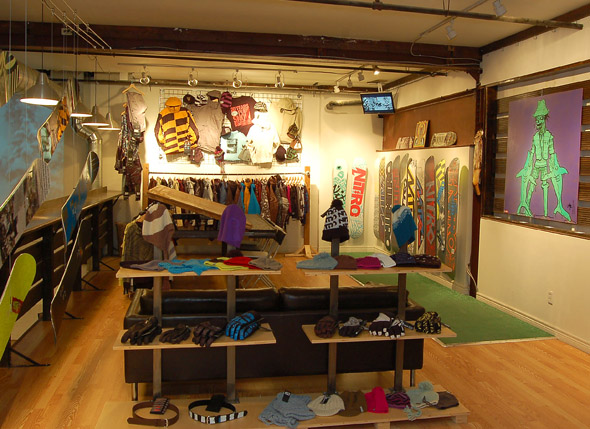 Indeed, the print shop itself seems to be as much about the artistic process as it is about commercial enterprise. One of the things that Greg and Ken were particularly animated about was the degree to which they still like doing small custom orders that involve a close relationship with the customer/artist. They've done a lot of work with skate shops around the city, small clothing lines, and even the upholstery for a local restaurant ( School Bakery and Cafe ). 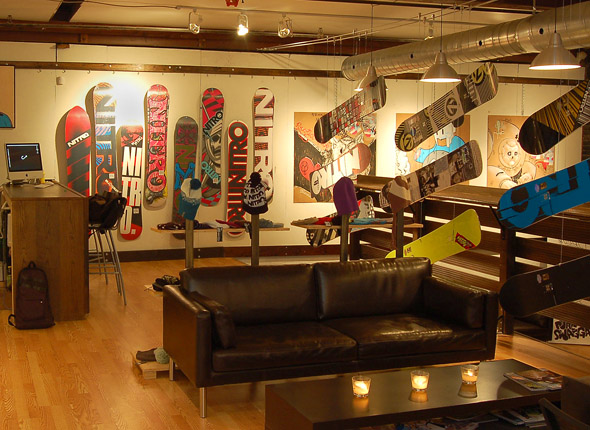 With such a large space, Greg and Ken are looking to increase the number of events hosted at The Baitshop. To date it's featured skate video premieres, drop in skate sessions and standard gallery openings. But looking forward, the two have plans to diversify even further. A good example of this is the upcoming Disposable Art fundraiser in conjunction with Freedom Fighter Skateboards and The Princess Margaret Hospital, in which a variety of artists will design skate decks (boards) to be auctioned off for charity. Look out for some live printing shows in the future as well, where the age-old mystery behind how an image gets onto a t-shirt will be revealed to all.

Being as much a print shop as a gallery, the hours during which one can drop by can be a little unpredictable. So, my recommendation would be to call ahead to make sure someone is there to show you around. 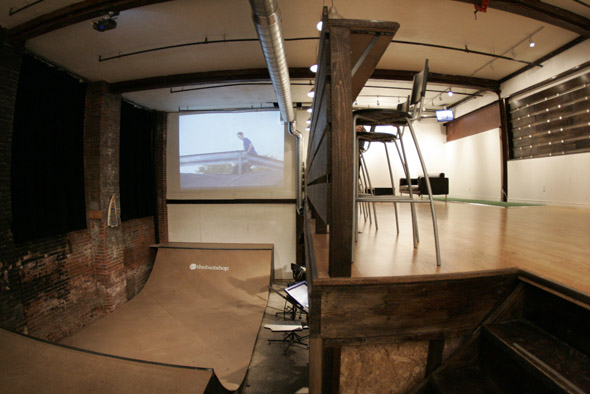 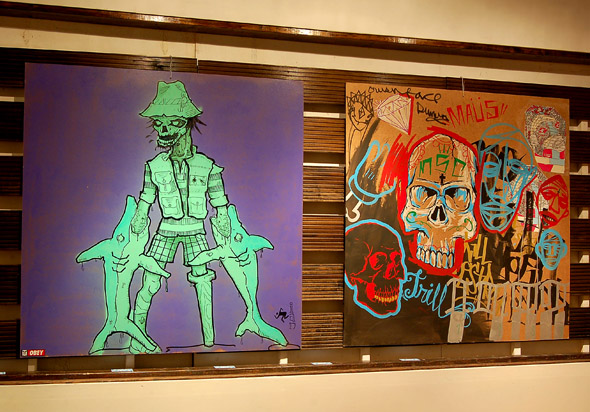 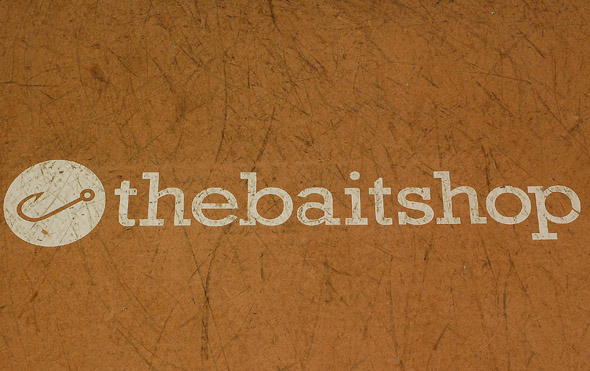