Reebok Crossfit Liberty Village has been providing crossfit training to the area for just six weeks when I stroll in, hopped up on Red Bull and ready to take on whatever owner and trainer Jordan Symonds could throw at me. How wrong I was: crossfit broke my spirit (and re-built it) in record time. 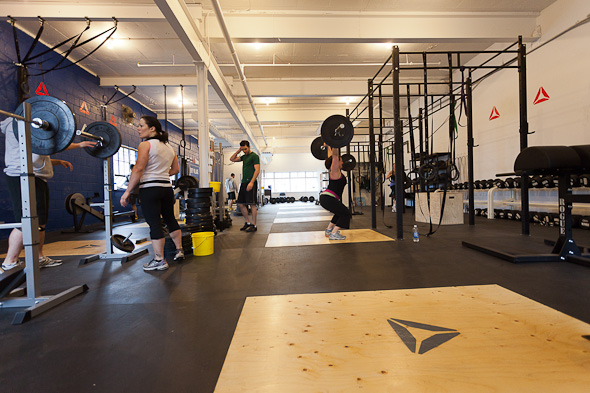 I didn't know quite what to expect from crossfit, a concentrated workout that first started gaining steam a decade ago by combining high-intensity cardio, aerobics, as well as strength and weight training. The workouts are fully scaleable: I'm apparently unable to complete even a single pull-up, so resistance bands are brought in to support my weight while still ensuring I'm stressing the same muscles. Through use of sandbags, weighted bars, ropes, and other somewhat intimidating tools, you're promised a more efficient workout in under 20 minutes than a treadmill could ever hope to deliver in an hour. Symonds recites an almost mathematical formula: "increasing power output over time will equal results." 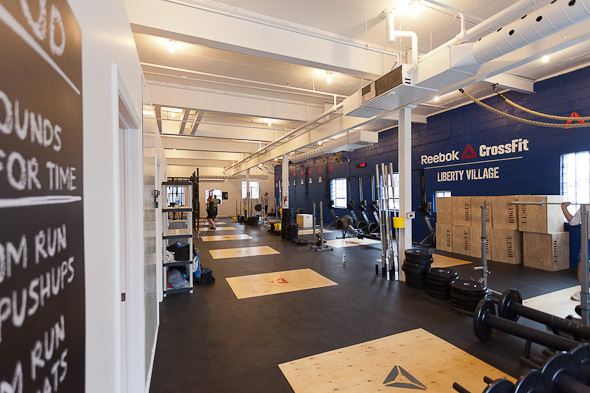 Symonds has worked for 6 years in the fitness industry, and is fully certified in every crossfit division from olympic lift to gymnastics. Along with partners Matt LeFave and Bryan Marshall, Symonds was already planning to open in Liberty Village when they were approached to be the only Reebok-branded crossfit gym in Toronto. The gym can accommodate hour-long crossfit classes of up to 14 participants and offers foundational courses and free 1-on-1 consultations and baseline workouts, as well as 1-on-1 coaching and olympic lifting. Monthly memberships are divided by visits per week--twice ($150), thrice ($195) or unlimited ($250)--or as a flexible 10-pack ($185). The weekly schedule can be found here . 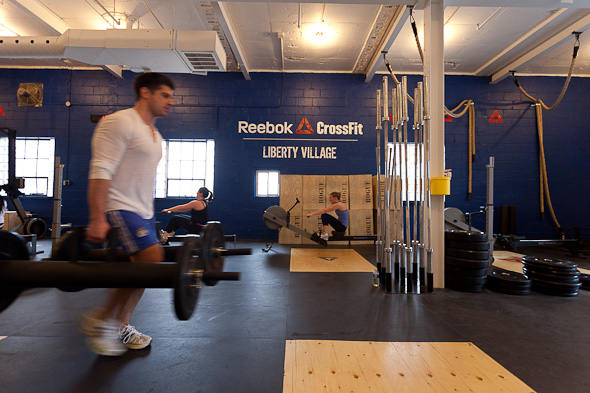 The trainers wear Reebok-branded crossfit outfits, while the gym sells take-home crossfit equipment and has 2 washrooms that also serve as showers and change rooms. Symonds tells me there's no room for bad attitudes at his gym, and his goal is to foster a sense of community while helping athletes attain personal bests. Each crossfit class begins with a 5-10 minute dynamic warm-up--ours includes crab walks and lunges, classic leftovers from high school gym class-- and is followed by a 15-25 minute strength and skill component, which tests balance, strength and fitness. A whiteboard holds the workout of the day, which is timed, and each participant notes their performance, with an "Rx-ed" indicating that the workout was completed "as prescribed." 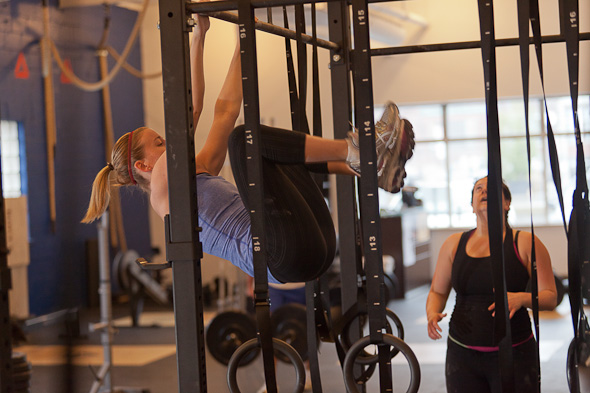 My class of four women enters cheerful, becomes mostly bedraggled within minutes, and then shortly after completing the workout, passes through to a wearily blissful state. Our prescribed workout is named a "Running Fran" and entails 21 thrusters and chin-ups, then 15, then 9, each set interrupted by an outdoor 400m run. Crossfit workouts are somewhat glibly named after hurricanes, and we're told the Fran is notorious for its difficulty. The thrusters begin with a squat leading into an overhead lift with a weighted bar. We all vie for the bare 15lb, but are good-naturedly chastised that the recommended weight for women is 65 lb. Who are these women, I wonder. 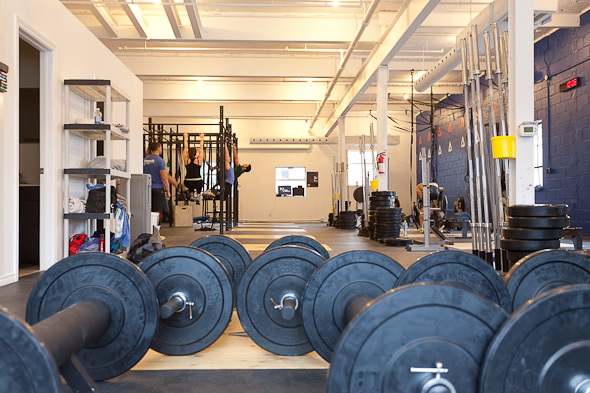 Mark my words: crossfit is hard, physically and emotionally. Even as a former tennis player, I've never once emitted animal sounds during a workout, and while I wouldn't call myself the pinnacle of fitness, I rarely come up against something that I simply cannot do. Confronted with 10 more reps of pull-ups, long after my arms are the approximate consistency of noodles, I grunt, growl, and barely stifle a hiss. The soundtrack of Eminem and Evanescence ends up being oddly motivational, if only to stoke my anger. Half-way during my second 400m run, I slow to a walk, thinking I'd catch my breath while away from Symonds' watchful gaze. Unfortunately, nearby construction workers take over the panopticon: "Keep running," a man calls out, "you're in last place."

"Second-last," I correct him, with more than a touch of vitriol, but pick up the pace. 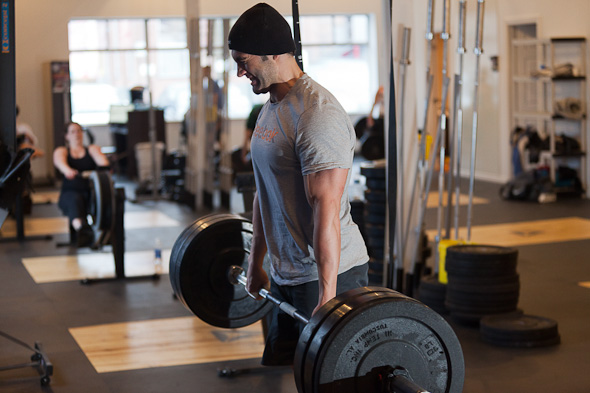 I was warned by another participant that crossfit becomes addictive and the endorphin rush is well-beyond anything I've experienced dumbly plugging away on a machine. I finish third with a time of 16:36 and as I record it on the white-board, that sense of competition swells in me. I want to try again, my mind having already cushioned the lung-crushing effort I'd experienced just moments ago. Then, I remember Symonds' words to me when I attempted to flee the pull-up station after a particularly lacklustre attempt: "Was that 21," he asked slyly, "or was that 20.5?" 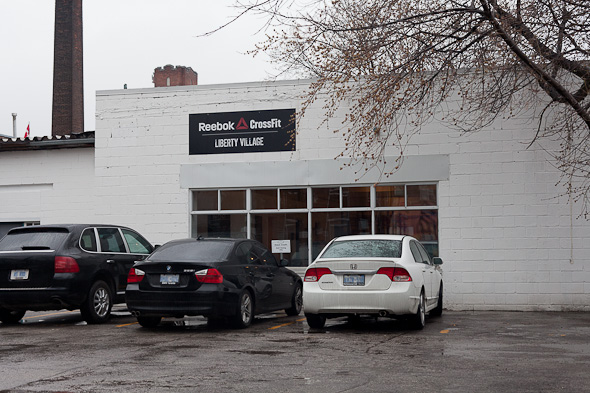 The Best CrossFit Gyms in Toronto