Combat Asylum has a pretty steady 20 per cent turnover rate, and owner Michael (Mike) Hysong says dropouts usually cite two main reasons: "It's too hard," Mike says, "and there's too much sweat on the floor." 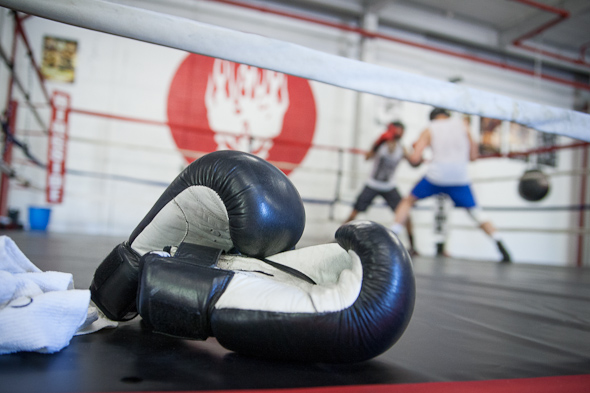 In short, if you're looking for "Boxercise," this is probably not your place. "We're not a new-year-resolution gym," Mike says as we chat by Asylum's 400-square-foot ring. "We're a competition gym; a fighting gym. You don't have to spar, but I usually tell people, 'In three months, you're going to get punched in the face.'" 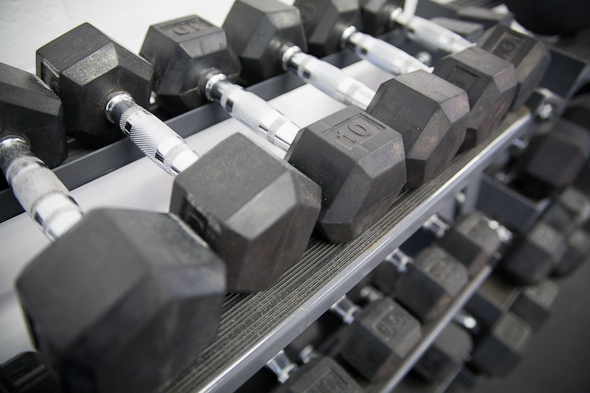 Combat Asylum operates through three-month memberships ($395.50) and typically takes about 100 members at a time. 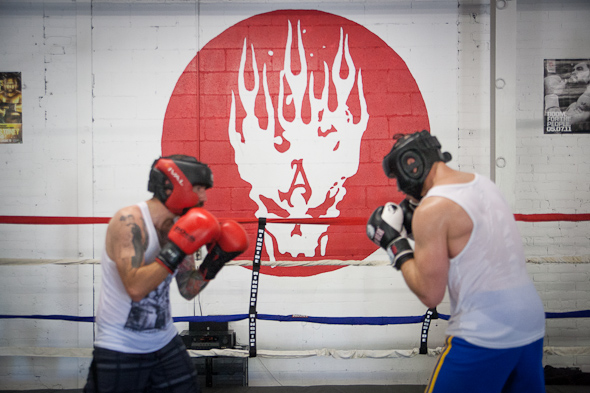 The space has everything you need for boxing training â speed bags, heavy bags, free weights, and more, plus a couple of vintage arcade games at the back (yes, they're mostly fighting games). Mike tells me Combat Asylum has been in this space on Carlaw between Gerrard and Dundas for about a year, moving from their previous spot near Yonge and Gerrard. 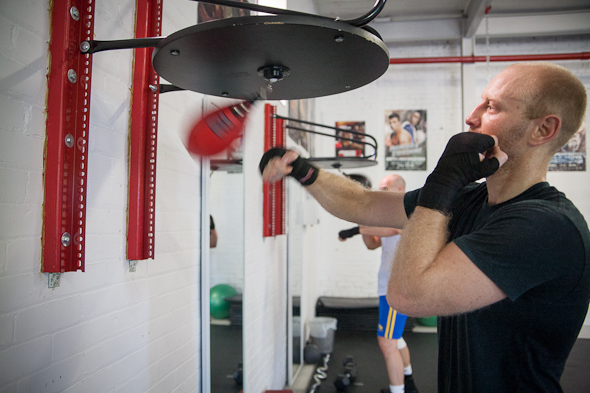 Mike's introduction to the boxing world started back when he was a boy. "My dad got me into it," he says. "And I just loved it." More than twenty-five years into the industry, Mike doesn't fight competitively much these days, but he does coach Combat fighters and "will get into the ring to show you a thing or two," every so often. 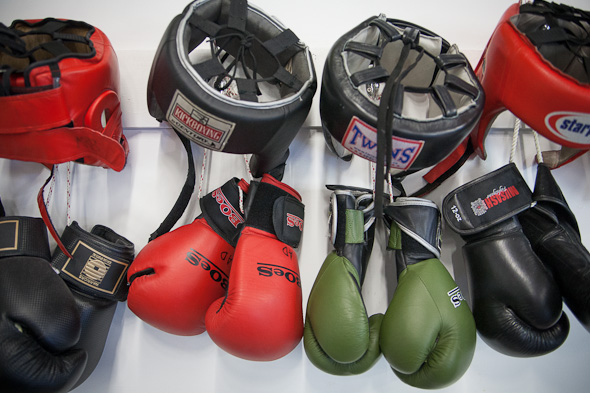 Mike previously worked at Florida Jacks, lingering there a couple years after Jack's (Jack Harrell) death before deciding to open his own gym. 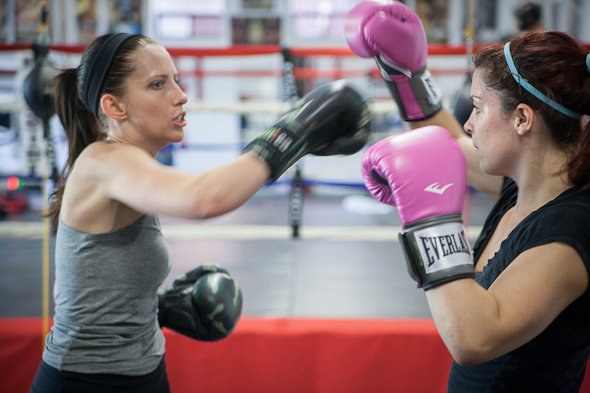 "I wanted to have a place where you didn't necessarily have to make a big commitment; our memberships are three months, we don't take your bank information, nothing like that," Mike says. His program includes classes on boxing basics, fitness, strength and agility, and sparring rounds. 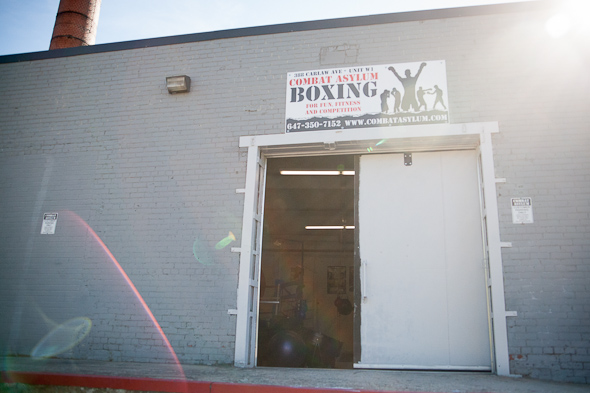 The space itself is about 3,000 square feet, and is planning to host its first boxing event sometime this fall. Mike promises that for spectators' sakes, there will be no sweat on the floor.