This Week in Film: Dallas Buyers Club, The Rise of Body Horror, All the Mistakes I've Made

It's weird to see Jean-Marc VallĂŠe move so swiftly into Oscar-grubbing territory with his career, but then what he does here is nothing compared to the "career work" on display by Matthew McConaughey and Jared Leto, who've both resurrected the Christian Bale/50 Cent emaciation transformation-as-method performance strategy that I really hope doesn't catch on in a big way. The film is based on the true story of Ron Woodroof, who was diagnosed with HIV in the late-80s, and extended his lifespan by refusing FDA-approved meds and, instead, opted for "illegal" antivirals imported around the world. The title comes from the name of the service he set up to help others benefit from his efforts.

The nice thing about TIFF's huge, spotlight retrospective series is that they tend to also compliment the filmmaker's work with an adjunct series of loosely related films - whether they be the director's favourite films, a contemporary counter movement, or a collection of films that were ostensibly influenced by an other's work. In the case of Psychoplasmic Panic, it's the latter. This Saturday, November 2 at 10PM, the Lightbox will kick off this series of Cronebergian body horror pictures with a screening of Ken Russell's psychedelic Altered States.

Also in rep cinema this week: 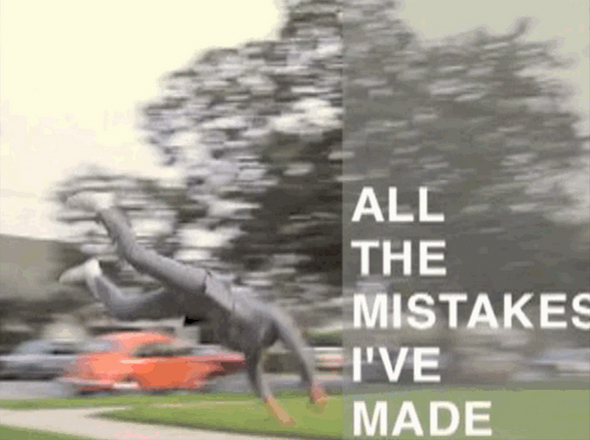 If you caught Daniel Cockburn's brilliant 2010 debut feature, You Are Here (and if not, for shame, check it out asap), it won't take much arm-twisting to convince you that this event is worth your time. Described as an "anti-art talk," the event is touted as follows: "After over nearly a decade of making videos, Daniel Cockburn has made some mistakes. Aesthetic ones, technical ones, ideological ones. If you have seen his acclaimed work then you may have noticed some of them. If you haven't, All The Mistakes I've Made is your opportunity to be personally guided through Cockburn's missteps by the artist himself." 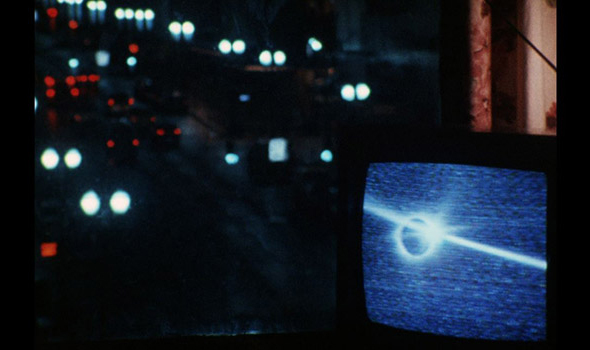 In anticipation of next weekend's Toronto premiere of curator Richard Martin's documentary Backbone: Vancouver Experimental Cinema", TIFF's Free Screen has invited him to guest-program this compilation of work from Vancouver's late 60s and 70s experimental film scene. "Nurtured by genre-bending organizations like the Inter-Media Arts Society, a new generation of filmmakers explored a range of possibilities of what film could be, from psychedelic head-trips to experimental dramas to feminist critiques." The Free Screen is free, as always.

Drive-in theatres are opening this weekend in Ontario