This Week in Film: A Touch of Sin, Nicolas Winding Refn, Fatih Akin, Luther Price, and Toronto After Dark

This would've been my pick for the Palme d'Or at Cannes this year, personally. An ostensible (read: utterly unrecognizable) tribute to King Hu's A Touch of Zen, Jia Zhang-ke breaks form and makes an all-out, bloody wuxia picture. There's still some of his trademark introspective ruminations on the state of his union, but there's a dreamy yet lucid undercurrent that feels wholly new for the Chinese master who had two films in the Top 3 of Cinematheque Ontario's Best of the Decade (2000-09) Poll. Comprising four more-or-less distinct yet riveting short stories, it was its coda that knocked me on my ass.

With Blood on His Hands: The Films of Nicolas Winding Refn (October 23 - November 5; TIFF Bell Lightbox) 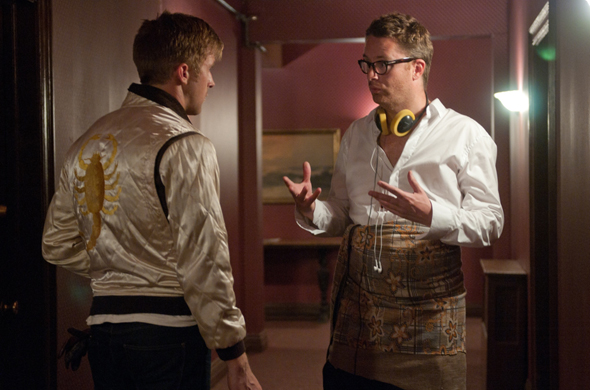 You swooned over the Michael Mann/Walter Hill 80's throwback, Drive, and you were mortified/bored/entranced/tickled by its go-for-broke follow-up, Only God Forgives, but chances are you haven't seen much else by Nicolas Winding Refn — at least not on the big screen in 35mm. Capitalizing on the hype before it deflates any further, TIFF is bringing Torontonians the opportunity to catch up on the early catalog of the stylish Danish provocateur. Winding Refn was going to come to town to present the films in person, but will now only be introducing some of the films via video and Skype messages.

This week's With Blood on His Hands screenings:

Arriving under the radar (as most of their screenings are, for some reason), Goethe Institut Toronto are celebrating the "daring director" Fatih Akin's 40th birthday by screenings six of his best films on 35mm at the TIFF Bell Lightbox (no, they're not listed anywhere on TIFF's website). Born in Germany but doing some of his work in Turkey, Akin makes some of Europe's most sprightly pictures — usually dealing with the motif of traveling, and therefore immigration. Winner of the Golden Bear in Berlin in 2004 for Head-On, these are all worth seeing, and this is likely the last chance you'll have to see any of them on their original format.

More in Rep Cinema this week: 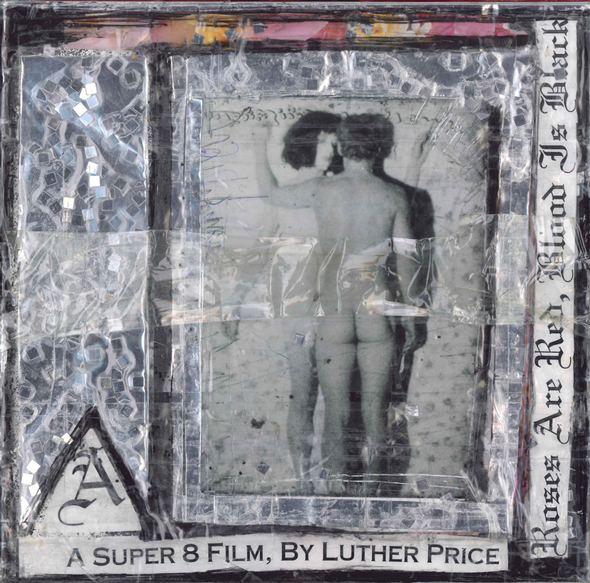 "Roses are Red, Blood is Black... A. is a relentlessly rancid alcoholic and drug-induced journey through which Edie, a washed-up and broken movie starlet finds herself alone and ugly with only glittering memories of her silver past." - Luther Price

Super rare and Super-8mm, this screening is also serving as a fundraiser for Toronto's own The 8 Fest, a film festival dedicated solely 8mm filmmaking. $5-10 donations graciously accepted at the door, raffle prizes given away before the screening. 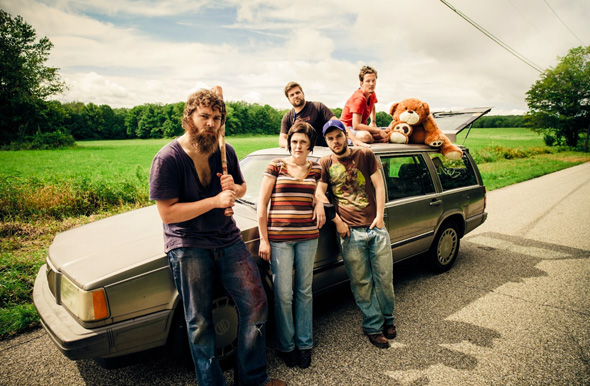 "Toronto After Dark returns this week running from Oct 17-25th. Now hosted at the Scotiabank Cinema, the 8th annual Toronto After Dark includes a whopping 19 feature films (many of which have already won awards and two of which are world premieres) preceded by short films, as well as a dedicated short film showcase with picks from around the globe." Check out our full preview post — including recommendations — here.

Lead still from A Touch of Sin