This Week in Film: Pacific Rim, Byzantium, Mercy, and TOGA! The Reinvention of American Comedy

It's hard to believe that this is only the third Guillermo del Toro film in the last nine years - and his first since 2008's Hellboy sequel - because his name is always plastered all over the web and news sites. (The imdb states that he currently has 18 projects in development.) Pacific Rim is his first certified tent pole blockbuster, and as a device for raising funds and buying time before he can make what he actually wants to make, it's entirely serviceable: great actions scenes, token character development, and memorable characters are all to be found here, some of the quicker 132 minutes you'll endure this summer.

Yes, Neil Jordan did make High Spirits, but then he also made Interview with the Vampire, which is more recent, so there's reason to be optimistic about his third stab at the world of the hemovore. The film concerns a mother and daughter whose dark two-hundred-year history (yeah, they're both vampires) threatens to catch up with them in a run-down hotel. Spanning from the Napoleonic Wars to the present, the film pairs the epic with the personal, the ancient with the modern, and is a fine entry to our recent plate of vampire pictures. 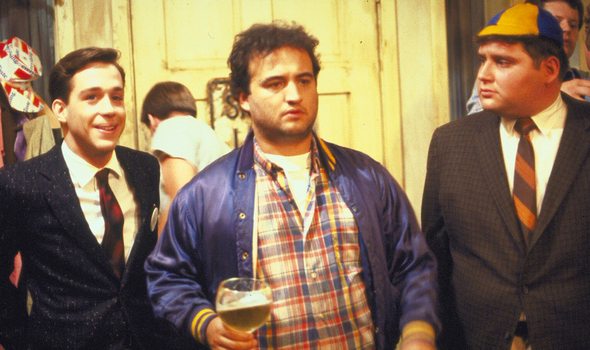 Launching Wednesday, July 17 with an appearance by Canadian director Ivan Reitman (Ghostbusters, Meatballs) as he presents his carte blanche selection (Some Like it Hot), this exciting and entirely summery series is set to document and display the evolution of (North) American comedies over a more than three-decade period, from the first National Lampoon film (Animal House) to 2011's Bridesmaids. Highlights include Wes Anderson's breakout hit Rushmore, and perhaps the greatest comedy ever made (and Shirley the best to see with a big audience), Airplane! The series runs until the end of August, which ought to make these dog days just this side of tolerable this year. 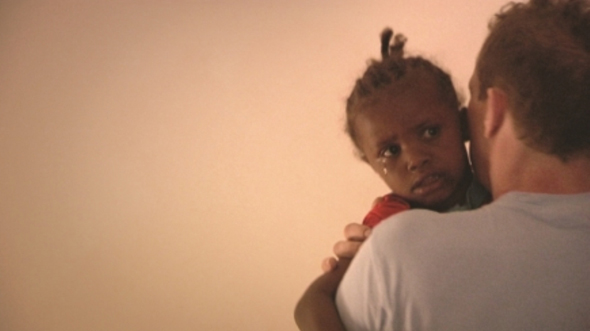 An alumnus of Hot Docs 2013, where it had its North American premiere, Mercy Mercy tells the heartbreaking story of two Ethiopian children caught in the business of international adoption. The film is a rare glimpse from both the adoptive and the birth parents' perspectives, confronting the difficult, sometimes ugly truths of the adoption market. Tickets are $15 and can be purchased here.

SUBMIT YOUR FILM TO THE GLADSTONE HOTEL FILM FESTIVAL

Have you made a short film that's less than 15 minutes long? Looking for a venue to screen it? Meet the Gladstone Hotel Film Festival, a juried show for short films currently looking for submissions from filmmakers of varying levels of experience. Not only is this a great an opportunity to gain exposure and have your work seen by a jury of peers, but awards will be presented by prominent members of the film community. Submissions are due by Monday, July 22. For more information on guidelines, go here. Good luck!