American independent cinema - and I'm talking genuinely independent cinema here, not the dolled-down studio fare of the likes of Little Miss Sunshine and whatever else Focus and IFC throw into our art houses every couple of weeks - is in the midst of a renaissance of considerable magnitude (a movement that's clearly too ballsy for Toronto screens to not largely ignore). Saying that, it doesn't take a mumblecore expert (or what-ev-er) to recognize that Computer Chess is this current wave's zenith: a bold, visionary, vertical black slab that will have to be reckoned with for a long time by any creative spirit who dares strive for any sort of originality or DIY bravura. It's about computer chess, fair and sqaure; anything else that could be said about it should be felt and experienced in the cinema.

Fortuitous that this film's general release should approximately align with the Trayvon/Zimmerman court case, as it will almost certainly benefit from the whirlwind of fury ignited by that event's monumental botch job. The reason is that it concerns a case unnervingly similar to the Florida incident, fictionalizing the New Year's 2009 shooting of African American Oscar Grant by a Caucasian police officer in Oakland, California. The film itself isn't perfect, but the subject matter ensures that it is enormously affecting regardless. Sure to rile you up and probably bring you to tears, so brace yourself.

Also opening in theaters this week: 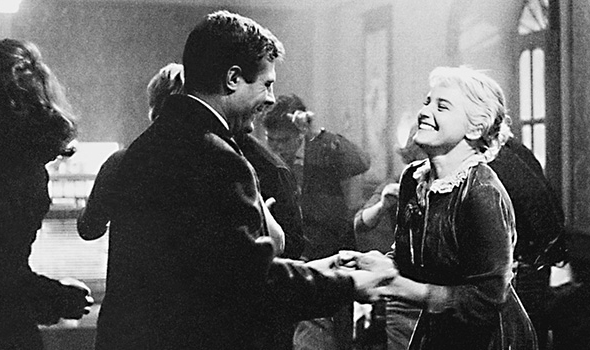 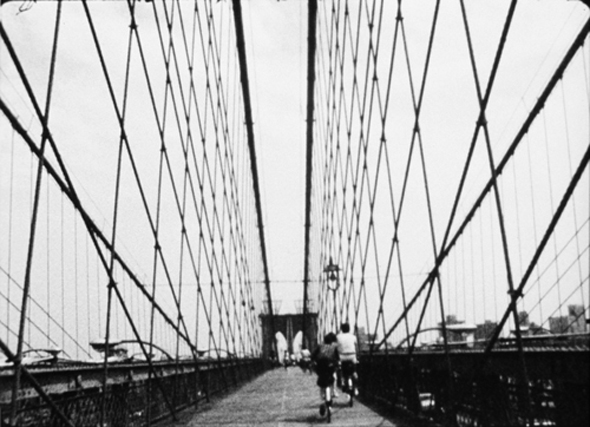 Guest programmed by York professor Michael Zryd, this month's edition of Early Monthly Segments delivers three short films from the height of perceptual filmmaking in the avant-garde. Comprised of a David Bienstock student film titled Brummer's, Joyce Wieland's wonderful Peggy's Blue Skylight - shot in the her and Michael Snow's New York loft in the 60's - and Hollis Frampton's extraordinary masterpiece from his epic Hapax Legomena septet, Ordinary Matters, it's a trip into the canon that you won't want to miss (the Frampton, by the way, isn't included in the Criterion set). $5-10 suggested donations at the door.

Sonchy's Silk Road Adventures is a three-day cultural event that spotlights Central Asia, a region that "remains virtually untouched and unexplored by conventional travelers," according to the organizers. The event aims to help us discover a well balanced perspective of Central Asia's broad cultural characteristics, showcasing films such as Najeeb Mirza's new film Buzkashi!, Aktan Arym Kubat's acclaimed Cannes 2010 hit The Light Thief, and about a half-dozen other exciting features. For more on schedules and purchasing tickets, check out the festival's website here. 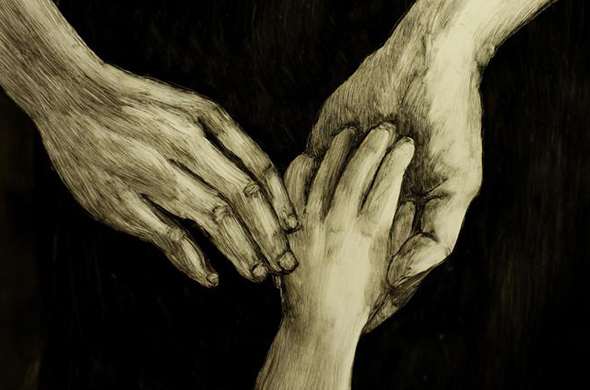 TAAFI is Toronto's first and foremost international animation festival, developed to celebrate the many forms of animation from around the world, supporting and nurturing the community that creates this art form. The festival, compact as it may seem, is a thorough, expertly curated dive into both contemporary and historical animation practices, showing both features and shorts, with retrospectives ranging from censored cartoons from the 30s and 40s (Censored 11), the last ten years of the NFB Hothouse, a look at Japanese Indie Animation, and a Ray Harryhausen Celebration - featuring works made 54 years apart. There is much, much more to discover, so check out the festival website for more info.

Cineplex is ditching TimePlay and movie trivia fans are crushed

Popular movie on Netflix was filmed at this Toronto home that's on sale for $5.5 million

This is what's filming in Toronto this winter