This Week in Film: Before Midnight, A Century of Chinese Cinema, Narcisa Hirsch and Michael Snow in Dialogue

The last time we met up with Celine and Jesse in Before Sunset, the loquacious couple did indeed go boating, as well as strolling, through Paris. They'd not met up since their chance encounter in Vienna nine years earlier (in real and fictional time), as seen in Richard Linklater's breakout indie, Before Sunrise. Now, nine years later again, we're on a Greek island, dropping in on the two lovebirds in their most secure status yet (as a married couple). Hopefully everyone has already seen the first two films, since the mere existence of this third one kind of spoils the blissful uncertainty that closes the second. But it's hard to complain about 109 more minutes of quality time with these two, who probably could recite the dictionary and make it ceaselessly compelling.

also opening in theatres this week: 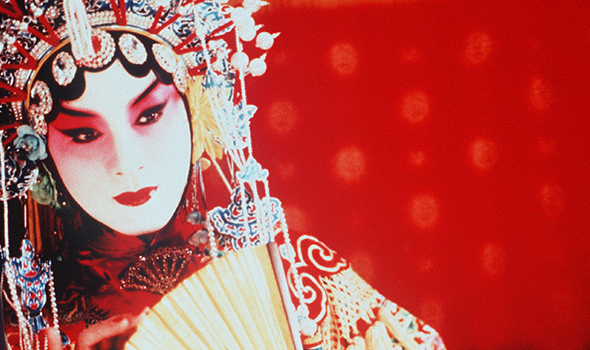 Whoa, mama. Talk about an exhaustingly comprehensive overview. Just two months after TIFF's thoroughly Japanese winter season wrapped up, they've upped the ante here two-fold, covering another national cinema from Asia. It's easy to spot several familiar names in here (Wong Kar-wai, Hou Hsiao-hsien, Johnnie To, Edward Yang, Jia Zhang-ke), but it's rare to see a blockbuster retrospective such as this one comprise so many criminally under-appreciated major talents. King Hu, Lu Chuan, Li Han-hsiang, and Xie Fei all ought to be up there among the top tier household names of world cinema.

Take Chen Kaige's Yellow Earth (1985) for instance. It's a film that likely only more devoted cinephiles have heard of (much less even seen), despite being a monumental achievement in the last thirty years of cinema history. Part musical, part landscape study, and part corrosive social critique, Kaige's game-changing feature debut, set in 1939, is by turns brutally realist and achingly poetic, staging the plight of Chinese women against nature as the most cosmic of backdrops. I haven't seen all 80+ films in the retrospective yet, but if they're all this emotionally overwhelming, I may not make it to September in one piece.

This week's A Century of Chinese Cinema screenings and events:

Also in rep cinema this week: 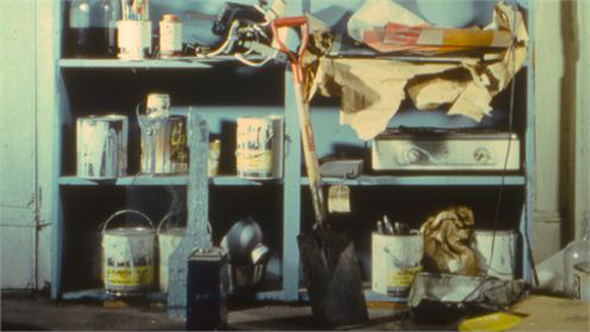 Co-presented with the Goethe Institut, TIFF's The Free Screen brings us two step-sister works from the 1970's, Michael Snow's live audio and slide work, A Casing Shelved, and Narcisa Hirsch's 16mm film Taller (Workshop). Hirsch heard about Snow's project in the mid-Seventies and produced a response to it, despite the fact that she'd never seen the film. "Though Hirsch's film, like its unseen model, is shot in the artist's studio and dominated by her voice, it departs in thought-provoking ways from Snow's work."

"At this screening, Hirsch and Snow will see each other's films for the first time and have a conversation about this singular case of a belated, cross-hemispheric dialogue between two experimental filmmakers." The very premise of this evening is enough to make any experimental cinema aficionado giddy. For those unfamiliar with Snow or Hirsch, a better introduction to both in inconceivable. Free and open to the public.

Lead still from Before Midnight.