Slow week, this, but it didn't have to be. The John McClane sage is one of the most influential and consistently fun action franchises we've still got, so colour me dejected to find the fifth installment - the first in six years - to have turned out to be the antithesis of a good action film, which is to say it has too much of nothing but action movie noise, 'splosions, crashes, and lame one-liners - I mean, really, "Yippee Ki-Yay Mother Russia"? More like 'A Good Day to Let the Die Hard Franchise Die' in my opinion. 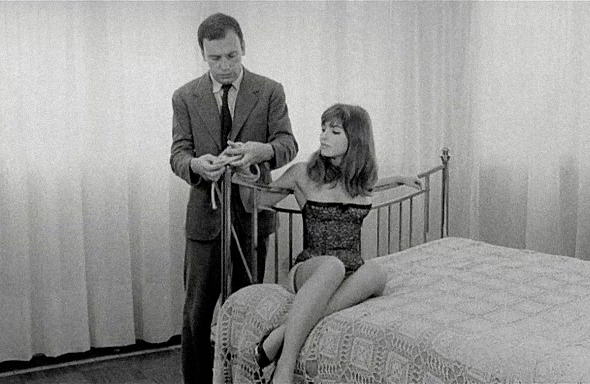 (Thursday, February 21 at 9:15PM; TIFF Bell Lightbox)It's all too easy to be unfamiliar with the films of Alain Robbe-Grillet. He directed ten of them, but his entire filmography is draped under the shadow of a film directed by a different Alain (Resnais' 1961, Robbe-Grillet-penned masterpiece, Last Year at Marienbad). Initially banned in the UK for its representation of bondage, the film is nothing if not ahead of its time (the bondage is pretty inoffensive by today's standards, and you can even detect a hint of Dogme 95-style filmmaking in there). For an idea of the maddening, indescribable mayhem in store, one need only look at its original tagline: "Erotic? Serious? Funny? Tragic? A Mystery? A Game? A Paradox? Neo-Sadism? A Detective Story?" 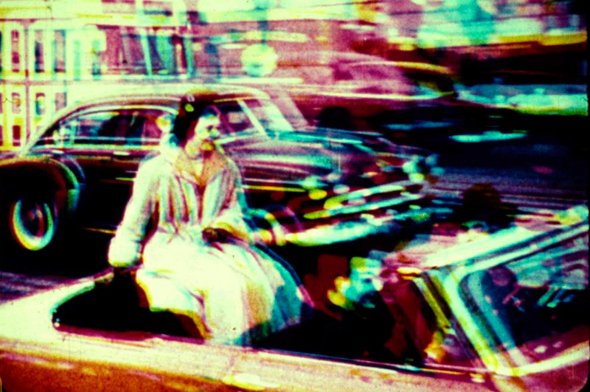 (Saturday, February 16 at 7PM/screening at 8PM; CineCycle)To celebrate the release of Sami van Ingen's new publication, Moving Shadows: Experimental Film Practices in a Landscape of Change, Pleasure Dome has invited him to curate a program of relevant recent experimental films exploring the nuances of analogue film to accompany their book launch party. Included are films by Peter Miller, John Kneller, Bill Morrison, John Price, Richard Reeves, and van Ingen himself - not to mention Peter Tscherkassky's instantly canonized 35mm film, Instructions for a Light and Sound Machine. Sami van Ingen will, of course, be there in person to present the films and his book. 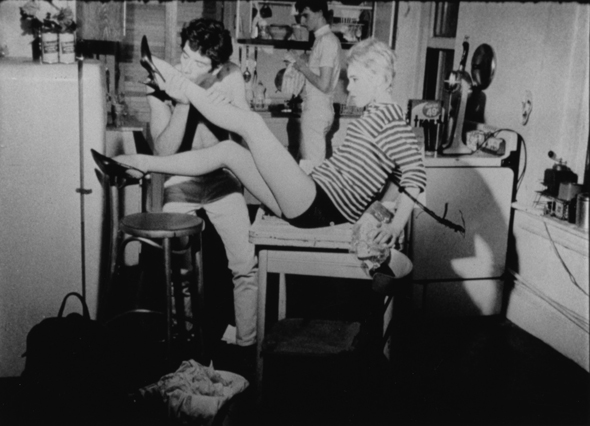 (Monday, February 18 at 8PM; Gladstone Hotel Ballroom)Andy Warhol has a reputation for making some of the longest, most static films in the history of the medium. Empire and Sleep, though, are a long way off from the sensibility of Kitchen, in which "a group of performers of all stripes - the sink and litter basket receive equal billing to the human actors - are forced into Warhol and Tavel's cruelly comical theatre of the absurd. Inside this cramped domestic space, boredom, confusion and a sense of existential dread hang heavy in the air." This screening will be in the Ballroom instead of the Art Bar, and the suggested entry fee is $5. 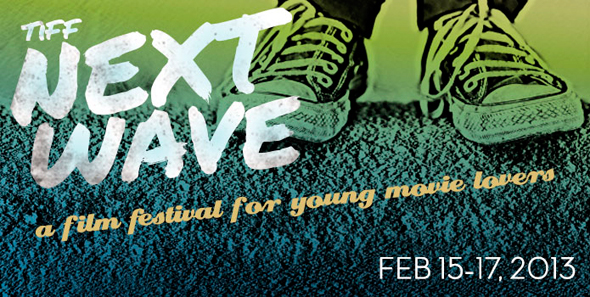 (February 15-17; TIFF Bell Lightbox)Last year saw TIFF's youth-minded Sprockets Film Festival divvied up into two smaller entities: TIFF Kids for the under-12s and TIFF Next Wave for teens. While the new films programmed in the festival definitely have a specific target audience in mind, Next Wave makes sure to include something that will also appeal to the 92% of us who aren't currently learning to shave, and that comes in the form of a 5-film John Hughes marathon.

Between 3PM and 2AM on Saturday, immerse yourself in the coming-of-age cult classics that defined popular cinema in the '80s, from Ferris Bueller's Day Off and Sixteen Candles to the lesser known, Hughes-scripted Some Kind of Wonderful. Tickets for regular screenings are $12 for adults, $9.50 for students and seniors, and $8.50 for children; high school students get in free with a valid ID.

Lead still from A Good Day to Die Hard