For those who were unable to snag a ticket to the Canada's Top 10 screening of Cronenberg's latest, it will be of some comfort to learn that it will be opening the very next day in general release. How well the film will sit with audiences, or even the Canadian master's fanbase, is another story. Taking a backseat are his signature motifs of body horror and camp aesthetics; this is a heady film driven by dialogue and subtle character developments, and it seems to be intentionally (fittingly) repressing itself. Those primarily drawn to the sexual wing of Cronenberg's oeuvre will have much to chew on, even if that is all there is to chew on, and in the most cerebral manner imaginable. It's a film to see several times, and I'm leaning toward the possibility that, in the end, it's worth that extra effort.

An urban companion piece to CĂŠline Sciamma's Tomboy, which opened last month at the TIFF Bell Lightbox, this Brooklyn-set coming-of-ager from director Dee Rees is, for my money, the more poetic and affecting film. Like Sciamma's film, it's a straightforward telling of a girl trying to balance her non-hetero desires with living a 'normal' life in the eyes of her parents. Adepero Oduye is brilliant as Alike, giving the film its sturdy emotional center. It was a hit in Sundance last year, and has the ability to be a sleeper hit in the cinemas, too.

A biopic on Margaret Thatcher. It looks like this year's The Queen, only a little more unnecessary. I'm sure Meryl Streep will be riveting, give a great impersonation, etc., but this has the veneer of a by-numbers Oscar grab for an actress who really doesn't need to do that any more. Either way, it appears to be working; last I heard she was the Best Actress favourite. Wake the world up when she goes for something like Adaptation again. 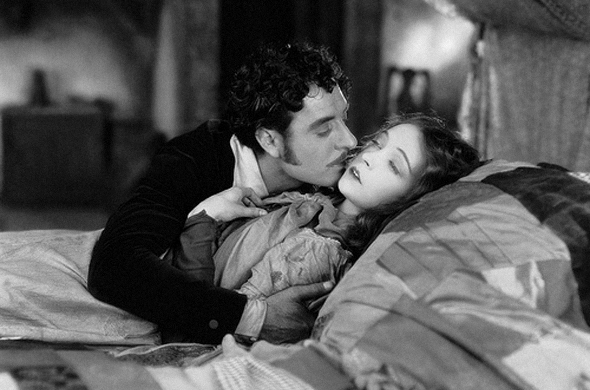 - Sunday, January 15 at 4PM
One of Toronto's best recurring series - albeit all too infrequent these days - is Revue Cinema's Silent Sundays, and this week they offer up another rarely-screened gem. King Vidor, whose awesome name I still cannot believe is real, translates Giacomo Puccini's opera to the screen for the first time. Starring two of the silent era's biggest stars (John Gilbert and LIllian Gish), this was a bona fide hit back in 1926, and yet it isn't even available anywhere on DVD. Really any silent film is a must-see, but this one should be especially high up on any cinephiles essential lists. Will feature live piano accompaniment by the acclaimed William O'Meara. 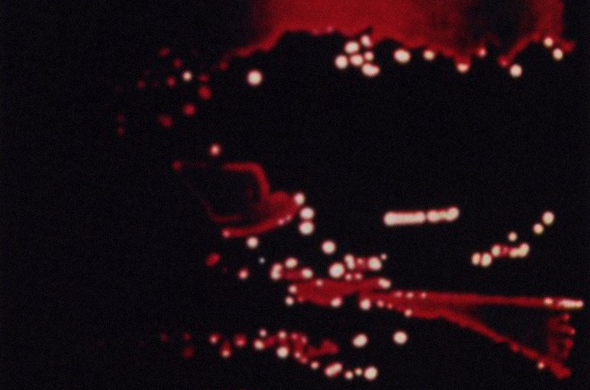 - Monday, January 16 at 6PM
This month's edition to the popular avant-garde series is a special release party for the PUBLIC issue #44, which is dedicated to discussions and talks with took place during the 2010 Experimental Media Congress held in Toronto. If the release of the journal weren't enough, there'll also be a screening of J.J. Murphy's sublime 1974 film Print Generation. The 50-minute film traces the degradation and regeneration of home movie images, set against a sonic backdrop of ocean waves that inverts the deterioration process seen in the images. The event begins at 6PM at the Gladstone Art Bar, but the screening will start at 6:30 sharp, so don't be late. $5 suggested donations are accepted at the doors. 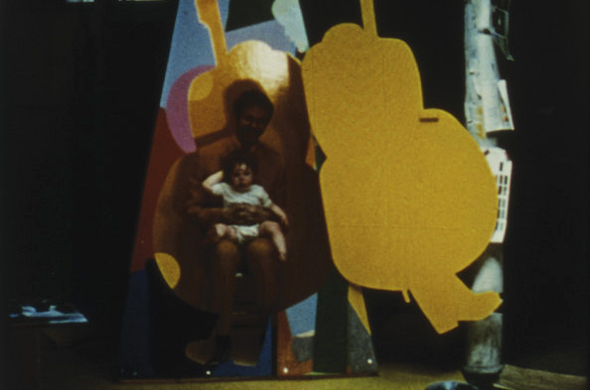 - Wednesday, January 18 at 7PM
If you were intrigued by Early Monthly Segments' screening of The Hart of London last month, here's an opportunity to see the rest of his filmic output (Note - if you missed the aforementioned screening, it will also be screening at the AGO the following week). Chambers' concerns with nature and its parallel life cycles are on full display in all four of these short-to-medium-length films. This screening will be attended by legendary filmmaker, professor, and writer R. Bruce Elder, who will introduce and discuss the films throughout the evening. This screening, which takes place at the AGO's Jackman Hall, is free to the public; entrance is granted on a first-come-first-serve basis.