This Week in Film: Hugo, The Muppets, My Week With Marilyn, The Free Screen, Reel Awareness, and what's new on DVD and Blu Ray

Legendary filmmaker Martin Scorsese making a 3D children's film? Those who are justifiably scratching their heads over this one need only take a closer look (preferably at the film itself rather than the spoilery and unflattering trailer). See, the film is, at its core, a celebration of cinema history, with an emphasis on film preservation and archiving. Other than gangsters and Leonardo DiCaprio, this is Scorsese's true passion these days; for the last 20+ years, he has been the chairman of the World Cinema Foundation, an organization that restores and protect precious and decaying classics. That he's channeled this facet of his life into a film targeted toward young audiences — perhaps planting a seed that will revive a medium with dwindling integrity — might be his most heroic feat in decades.

Kermit, Miss Piggy, and the gang hit the silver screen for the seventh time, and they're just as purely entertaining, hilarious, and adorable as ever. The fine pair of Amy Adams and Jason Segel join them this time as they, along with newcomer Walter, attempt to save their theatre from an oil tycoon (are we sensing a theme?). It's the first Muppets film since Muppets from Space (released a dozen years ago), and I'm more than a little surprised to find myself thinking "what took them so long?" Should create a new generation of admirers.

While the TIFF Bell Lightbox is busy dolling up their digs with that massive Grace Kelly celebration, another blonde 50s icon gets the biopic treatment in this mostly fact-based account of the relationship between Ms. Monroe and Sir Laurence Olivier. Directed by TV director Simon Curtis, it has a sensibility that weds the tabloid tragedy of Scorsese's The Aviator with the glistening nostalgia of Calendar Girl. Michele Williams has long since proven that she can do no wrong (though I'll admit that the low-key actress is more of an 'intriguing' choice to play the pin-up bad girl than an 'obvious' one), and that reputation has continued with this film. 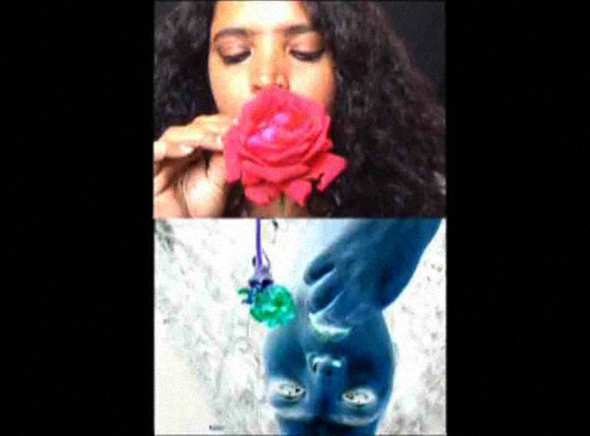 - Trash Palace Theatre
Trash Palace Theatre will be hosting a rare glimpse of the documentary, digital and performance-based work of Bangalore-based photographer, sculpture and video artist Surekha. Largely dealing with ideas of the body within its gendered, political and historical context, Three Fragmented Actions of Silence "plays on the concept of veiling through positive/negative video images and overlays of colour and external footage." Doors open at 7PM, and the screening starts at 7:30PM on Saturday, November 26. 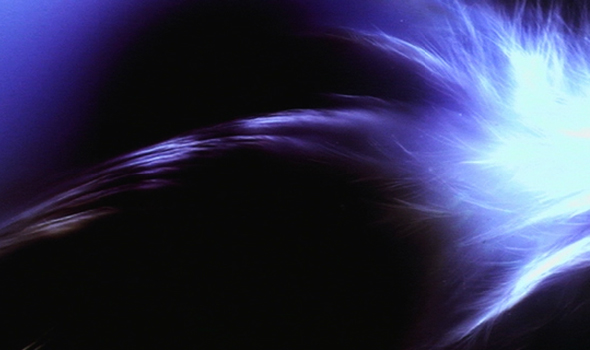 - TIFF Bell Lightbox
The Loop Collective is a group of independent experimental media artists and filmmakers who organize screenings and events around the Greater Toronto Area periodically throughout the year. Their 'Lighthouse Series' has recently resumed after taking a brief hiatus (check back next week for information on their next installment), but here we have a retrospective screening of work made my the members of the collective itself. This is the last Free Screen of the year, so come out for some economically-unintrusive entertainment and support hard-working programmer AndrÃ©a Picard. The screening starts at 7PM on Wednesday November 30 at the TIFF Bell Lightbox.

This marks the sixth year for Reel Awareness, who will once again be bringing four days of feature films and documentaries that move us away from our comfort zones to see the struggles and hardships facing the world today. Many of these films were made under extraordinary, often dangerous, circumstances, all for the sake of bettering the human condition. Opening on the 24th with Give Up Tomorrow, and continues over the weekend until the 27th. All screenings will take place at the National Film Board Mediatheque; check the festival's website for start times.

All titles will hit shelves on Tuesday, November 29: