This doesn't bear repeating, but because I feel compelled to offer a brief text introduction to this photo roundup, I'll note that around this time of year there are a lot of celebrities to be seen around Toronto. Surprising, I know. But despite the plentiful supply of stars, another group has got them beat out in terms of sheer numbers — the photographers! Over the first four days of TIFF 2011, the paparazzi — professional and otherwise — has made its presence felt at every hotel lobby, red carpet affair, and theatre entrance. Here's a sample of some of what who they've snapped on the streets so far. Lead photo of Brad Pitt by Sam Javanrouh. 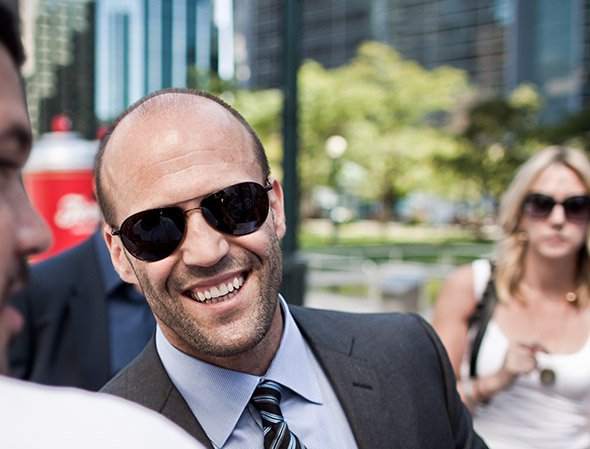 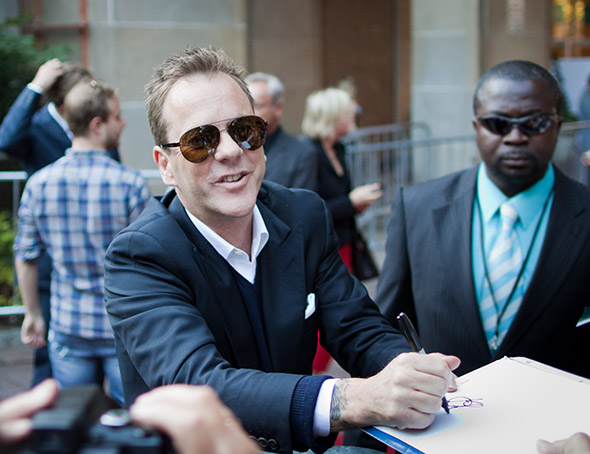 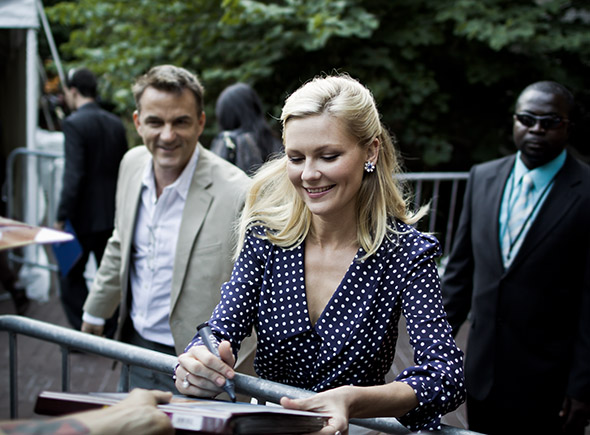 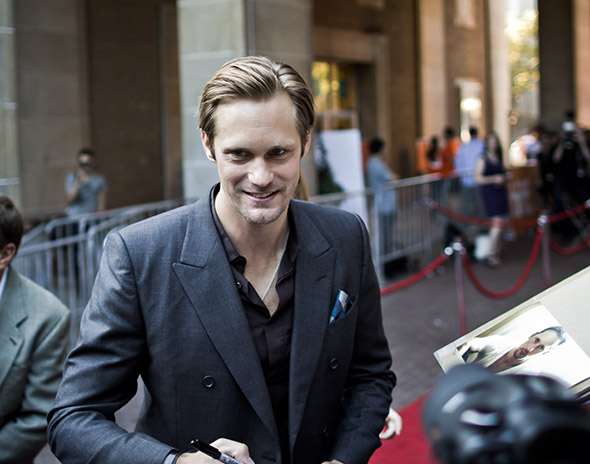 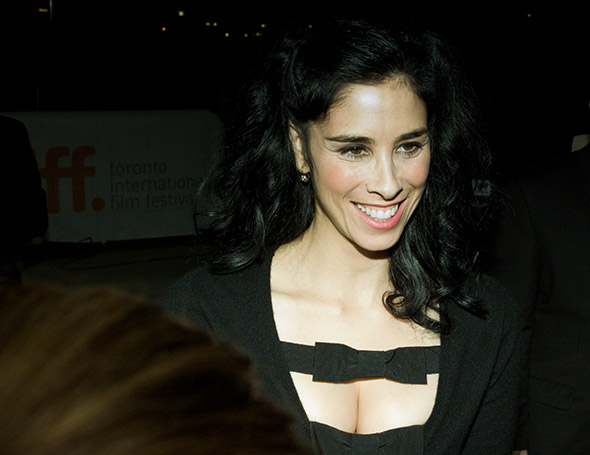 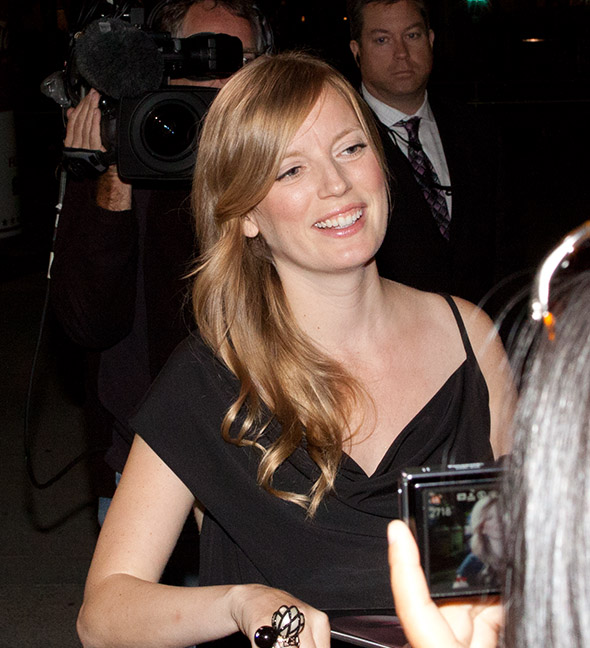 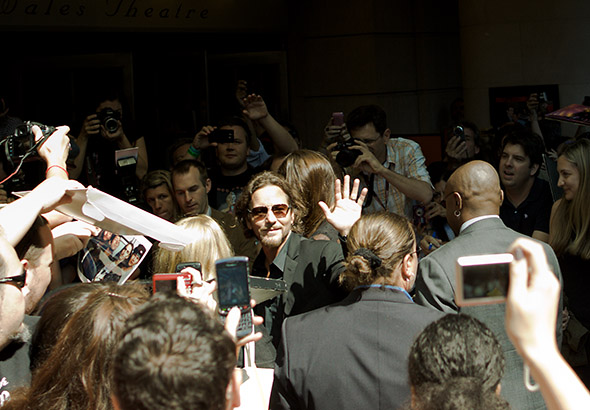 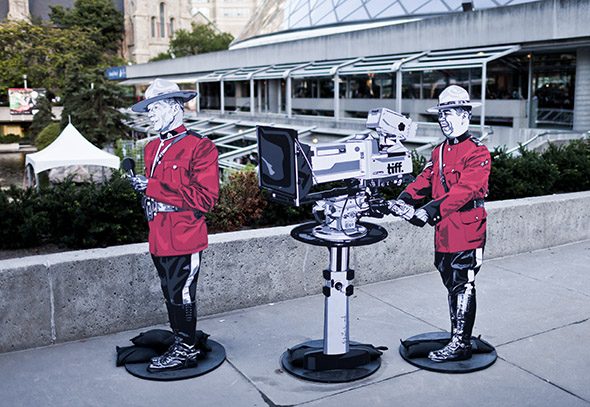 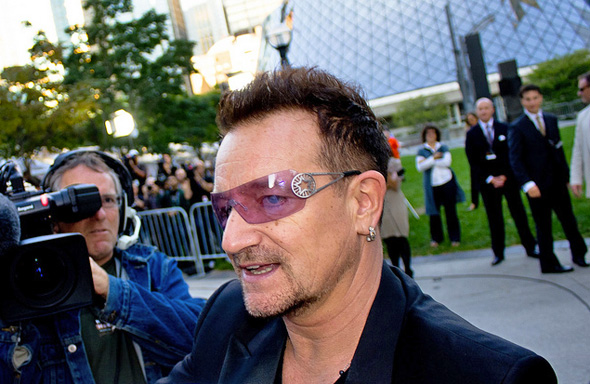 That guy who sings for U2 (photo by dtstuff9) 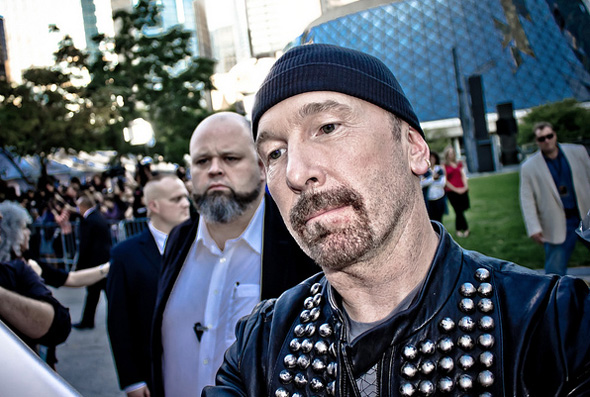 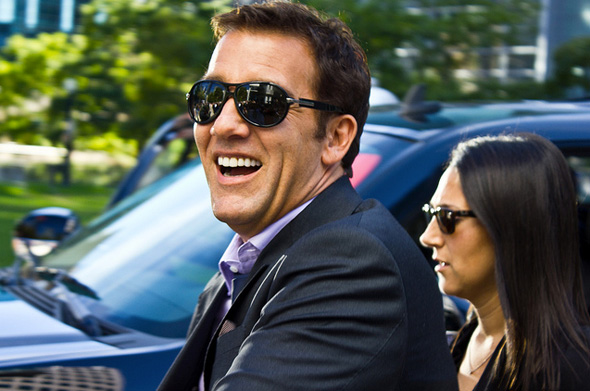 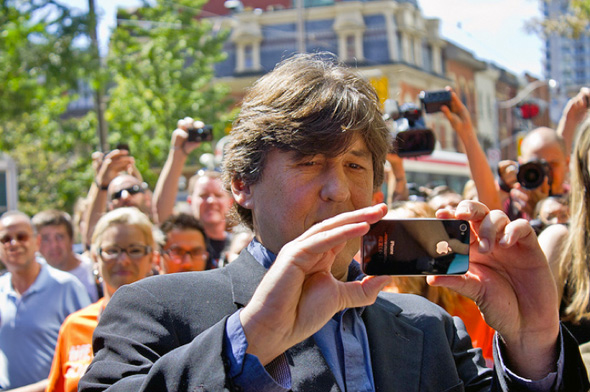 Cameron Crowe does the reversal thing (photo by dstuff9) 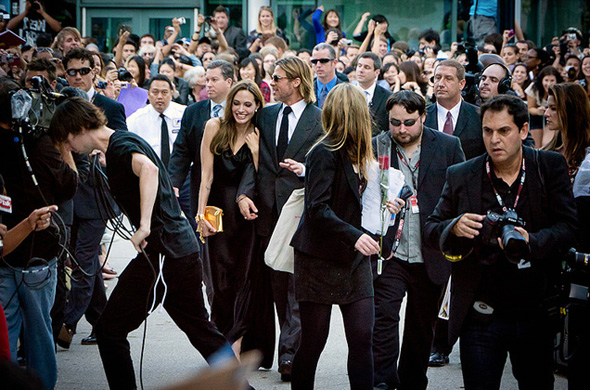 Brangelina and the paparazzi (photo by Sam Javanrouh) 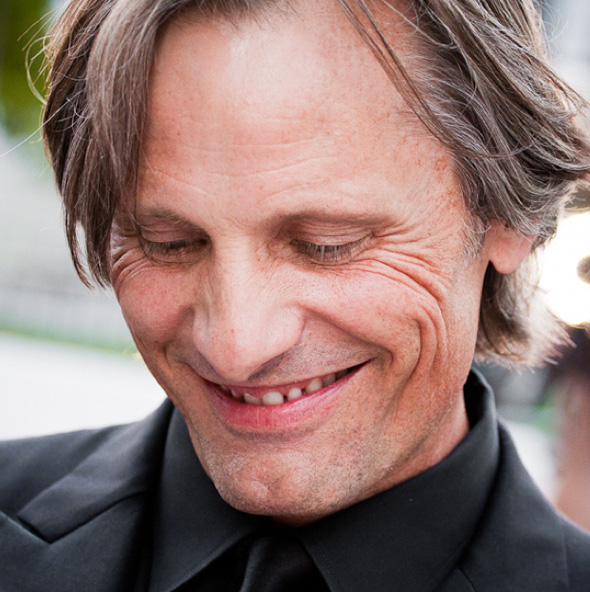 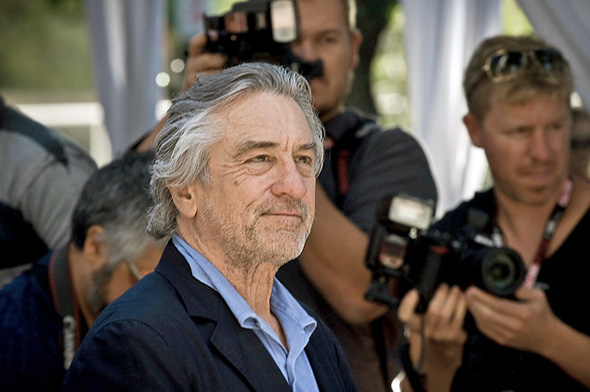 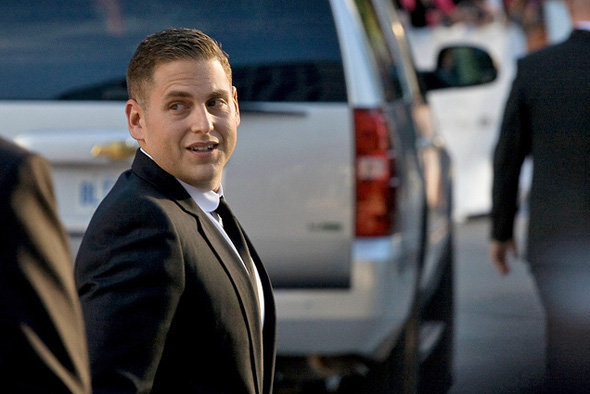 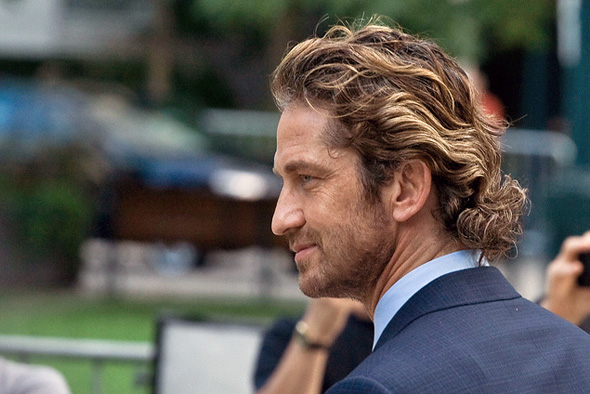 A big thanks to Abduction, an Alliance film opening in theatres on September 23rd, for sponsoring our coverage of the 2011 Toronto International Film Festival.