The Toronto International Film Festival is no stranger to champagne-teeming events at every improvident hotel in the city, so when CineCycle was the destination of the first TIFF Soiree, a Toronto version of a popular Sundance shindig, the locale was quite a jarring change.

The host duo, Mac Africa and Tifanie Jodeh, who have been throwing the Sundance Soiree bash for years - a destination for those fatigued by the all-white-everything celebrations - scoped TIFF last year and felt we were befitting of their unassuming bash. I suppose we can take that as praise. 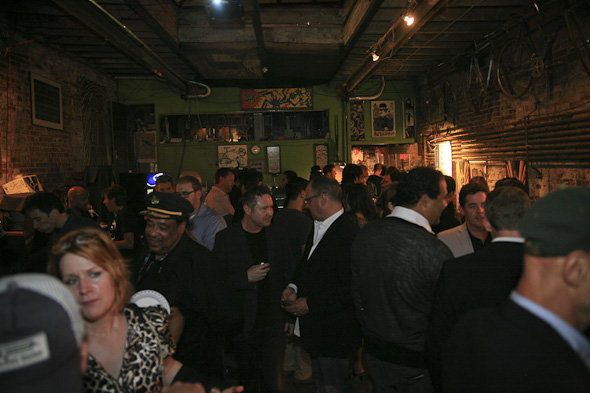 But when greeted by a six foot and miles tall blonde serving dainty-looking but hard shots of Slava vodka, one could only wonder how much had really changed. That is, until the first 1-2-3 of them, then the only thing I was wondering is whether Madonna would rather be locked in a room full of hydrangeas or pee in the CineCyle bathroom. But really, which would she choose? 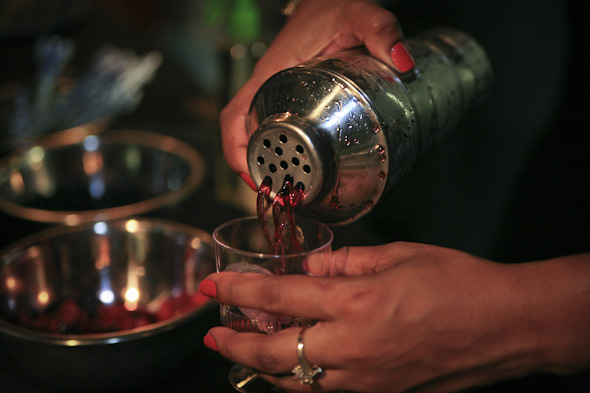 Alas and of course, Madonna didn't show and for the first few hours no other celebrities did, unless I didn't recognize them, to which my +1 stated then they probably weren't celebrated. And when almost finally I had given up, someone whispered Brody. No, not the striking meta-actor but the one from the teenage drama of yesteryear. I had already said my goodbyes to the O.C. It was time to say bye here too. 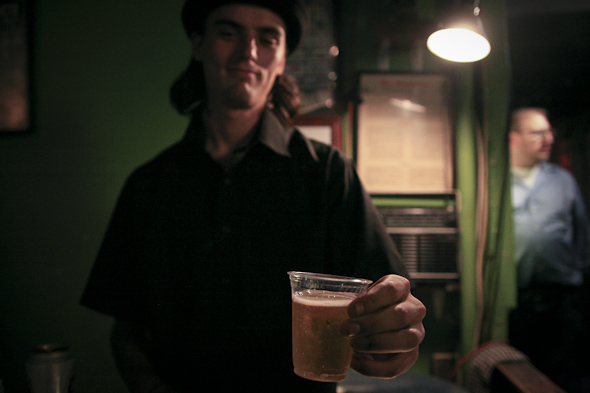 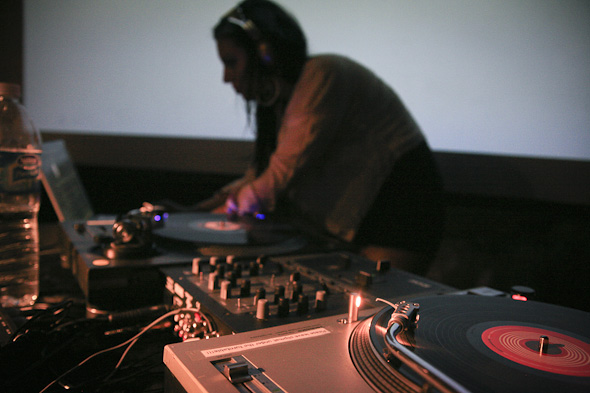 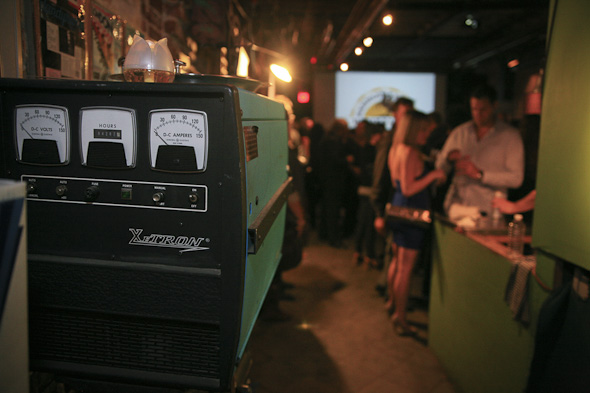 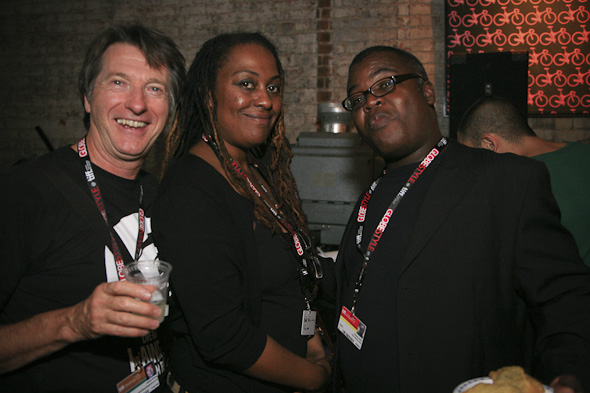 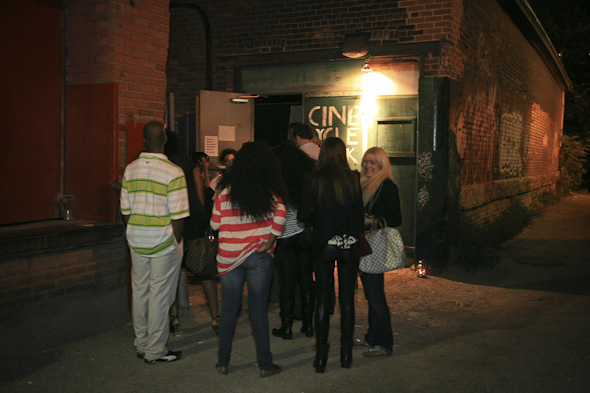