In the final installment of our independent filmmakers series (Alison S. M. Kobayashi, Winston Hacking...) we bring you a story about collaboration.

"I got to know Daniel when I was producing my final film at Ryerson, called 'Cloudbreaker'. We went through so many people looking for a gaffer; we finally got in touch with Dan and he just happened to be available. He helped us out and...I got a crush on him. I remained professional though; I asked him out after the shoot was wrapped."

Sarah, an actress/producer, was born and raised in Parkdale, a neighbourhood that made her "worldly" at young age. Daniel is a classic East Coast import; a bit shy, laconic. If you sit close enough to him you can hear the ocean in his hair.

Since graduating film school these two have had plenty of success; 'Cloudbreaker' won numerous awards, got into The Toronto International Film Festival, and was invited to play on Parliament Hill.

"It was screened for the 'International Day of the Elimination of Racism'. The Director and I were hosted by the Speaker of the House in Ottawa; it was very cool."

Daniel works a Director of Photography; he shot his first feature in 2006, a mockumentary called 'The Way of the Tosser.' It had a run at the Bloor Cinema earlier this year.

Recently Sarah and Dan collaborated on a short film titled 'A Small Thing'; Sarah produced and Daniel filmed it. Directed by Adam Garnet Jones, it was invited to screen at TIFF this September. It's crisp, dark, and beautifully shot.

"When Daniel told me you were going to interview us, I almost said 'We're going to be a power couple!' over the phone. But I didn't say it. Until now."

Daniel pauses. "I'm not sure if I'm comfortable with that term. It sounds very upwardly mobile."

Sarah and Dan recently moved in together; I asked them how they manage to keep their professional and personal lives separate.

"On 'A Small Thing' we were so busy I barely got to talk to him; we just made sure to sit together for lunch" Sarah explains. "We try not to discuss work at home. On the other hand it's also nice to be able to talk with someone who knows exactly what you're going through. We share our experiences." 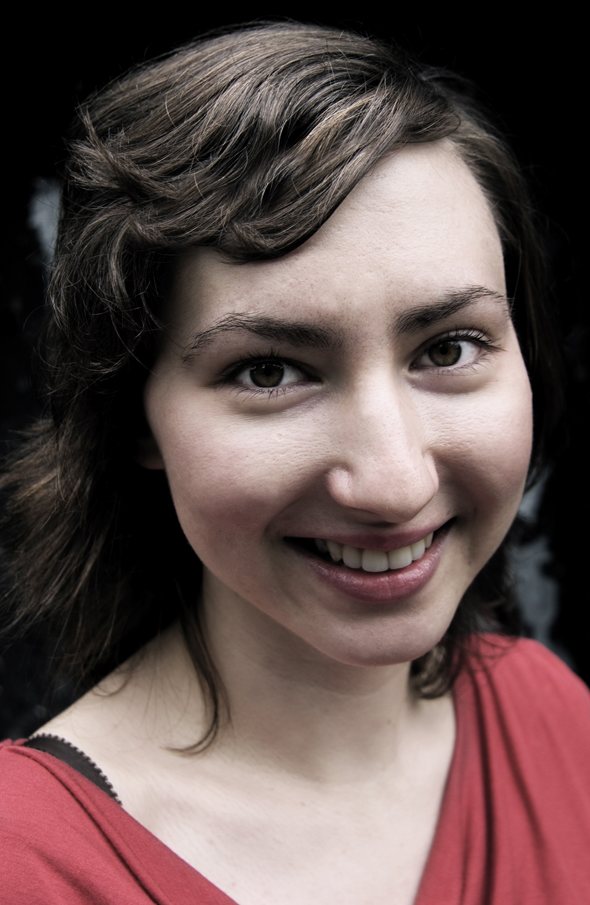 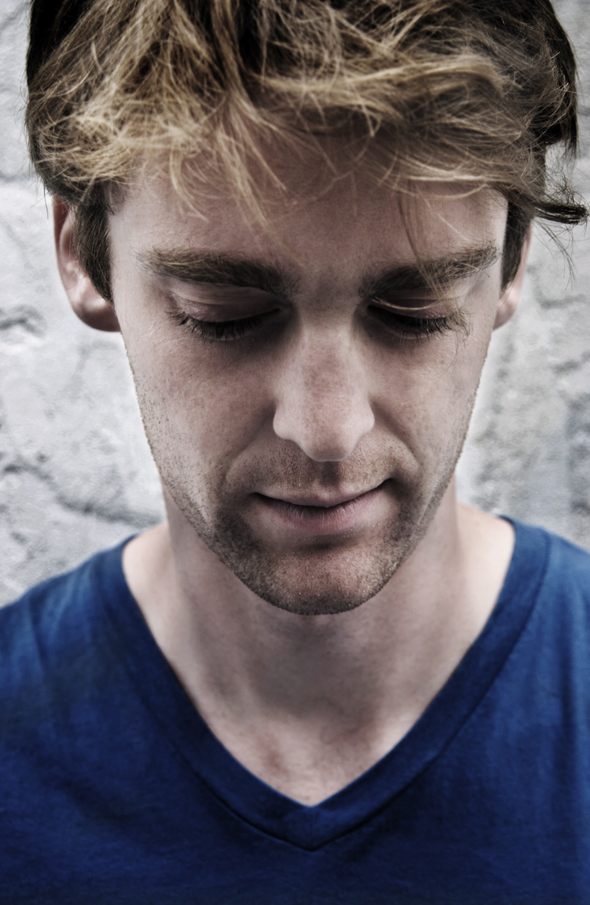