Welcome to the Toronto Portraits. Every Friday starting this week we're going to profile a young, dynamic Torontonian, and each week we're photographing them in a different Toronto neighbourhood. Up first:

President of the Cinema Studies Student Union at UofT (those neat kids who put on the Free Friday Films series at Innis), Peter is also the Programming Manager for the Horror / Fantasy film festival Toronto After Dark, held annually in October at the Bloor Cinema. This June he's organizing a Bloor screening of the cult classic Troll 2, often cited as the worst film ever made. Peter was brought up in northern Etobicoke, but the bright lights of cinematic academia have made St. George and Bloor his new base of operations. 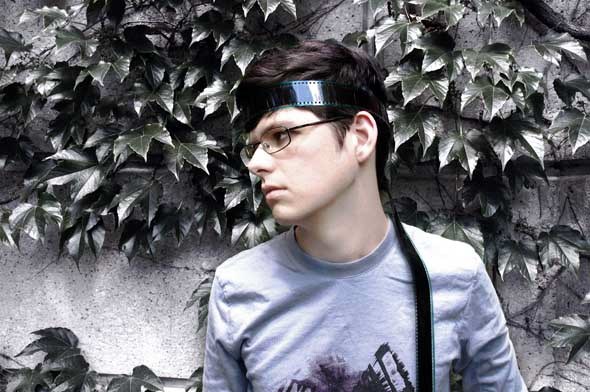