Whether in backyards, rooftops or condo balconies, new home gardens seemed to pop up everywhere around the city last summer due to the pandemic — and we're already starting to see it happen again as spring slowly approaches.

"Seed companies last year in the spring were overwhelmed and could barely cope with all the orders they were getting," Rhonda Teitel-Payne, coordinator of Toronto Urban Growers told blogTO.

"This year, they're telling us that they're getting even more orders than last year. The numbers are going up and up and up."

As further proof, the Grow Food Toronto group on Facebook that started last March got to over 2,000 members within just a couple of weeks.

One of those members is Sarah Murley-Hauser, who's been growing vegetables from the balcony of her 28th-floor apartment in North York for about three years.

Her very first plants were cucumbers, squash and kale, grown in a wooden wine crate, and now her balcony is host to six five-gallon buckets of tomatoes and five seven to eight litre tote bins full of a range of other veggies. 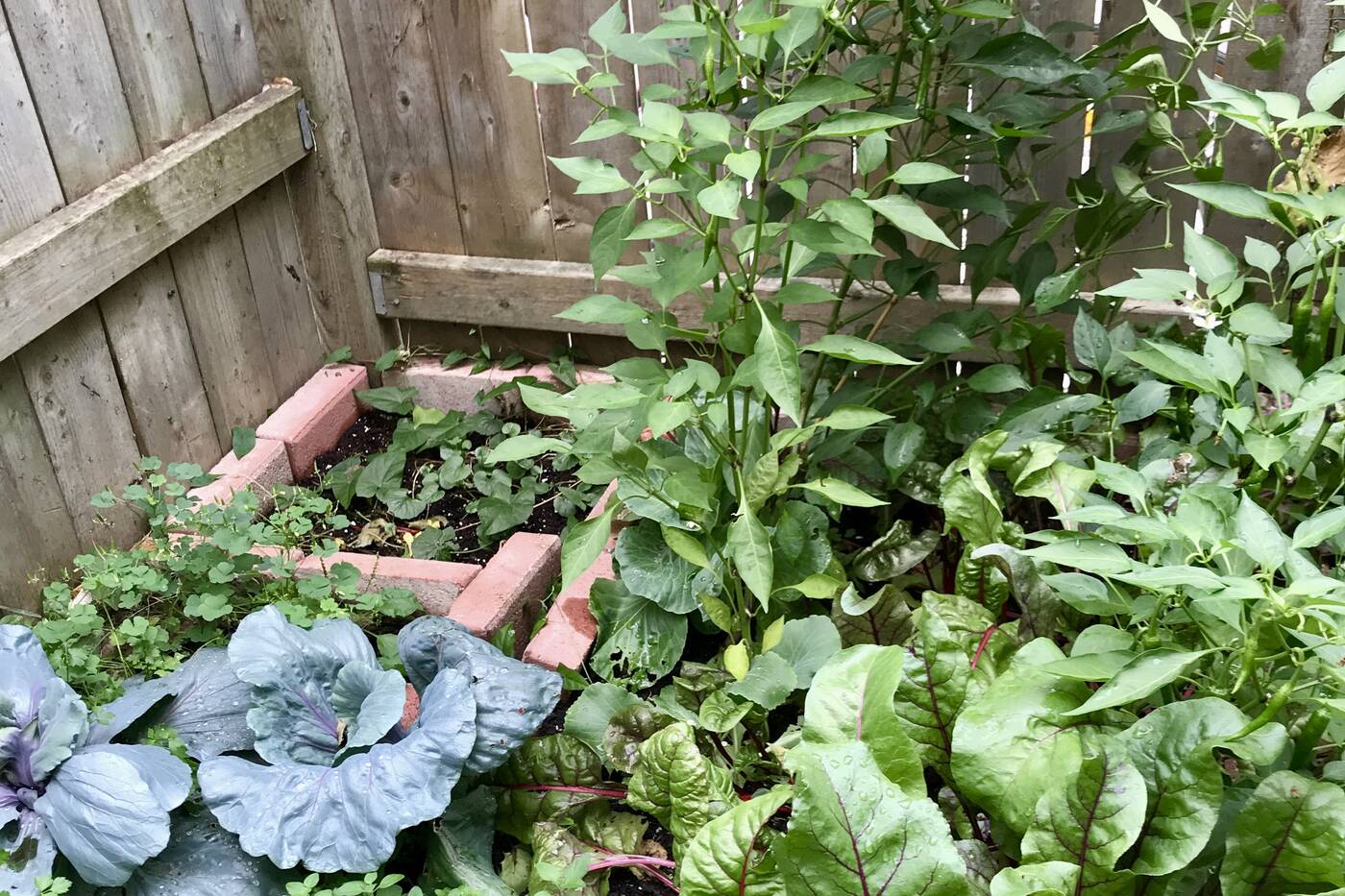 "I'm the only one that grows in my condo building so I'm always the one who's got lots of kale," Murley-Hauser told blogTO. "People also now know me as the tomato person cause I always bring tomatoes around."

She, too, has noticed an increase in growers.

"Before it was just us weird people who like growing food whereas everyone is now at least a little bit interested," Murley-Hauser said.

"I've been able to offer a lot of advice to new growers, especially other balcony growers because it's a pretty niche food growing community."

And she's had a wealth of knowledge to pass on to any newbies.

"The floor I'm on is a lot higher than pollinators usually fly to so I've had to learn how to attract pollinators by adding more flowers and doing a lot of hand pollinating," she said.

"Every year I learn a bit more cause growing on a balcony is very different than growing on the ground."

Longtime friends Devin Jones and Alec Thomas want to keep the trend going this summer, too.

As a recent culinary graduate, Thomas was determined to grow his own fresh produce and used Yardshare last summer to find Anne Marie, a Toronto resident who was willing to let him grow a 4x5 garden lot in her backyard.

Meanwhile, Jones was growing herbs from his balcony for the first time.

"After I built the herb box and realized how much joy it brought me and my girlfriend, I called Alec and said, 'Every balcony in the city should have one of these,'" Jones told blogTO. 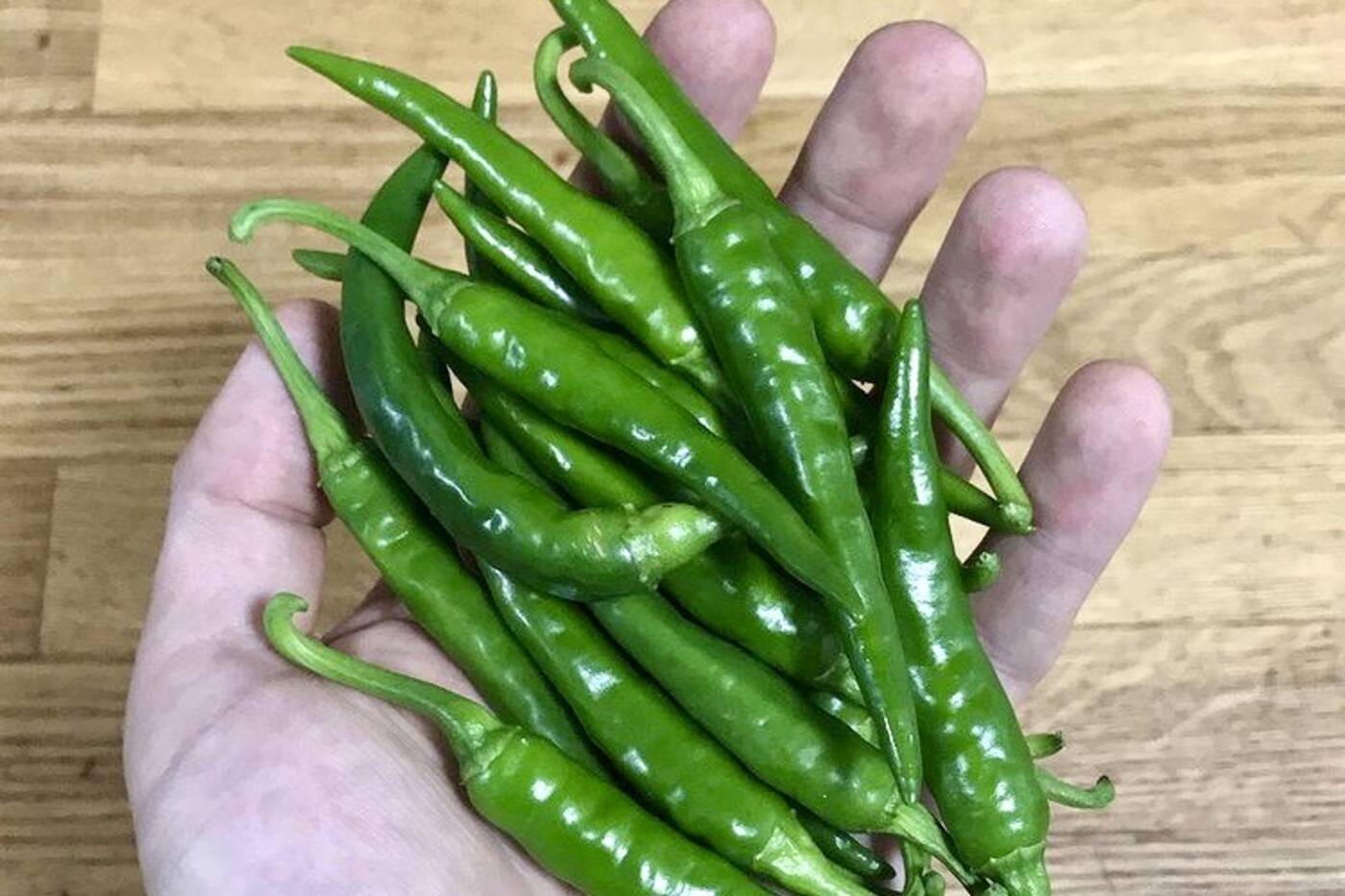 Now the two twenty-something business partners have secured three yard spaces and are in the process of converting a garage into a greenhouse for this coming season, with big plans for an eventual community harvest share program.

"With the land we're currently farming, we believe we could accommodate 20-25 households with weekly or bi-weekly produce boxes," Jones said.

"We don't expect people to completely ditch the grocery store, but want to provide an opportunity for people to buy local, reduce their carbon footprint and supplement their needs with fresh, local offerings at a fair price."

While that remains in the works, the friends hope to plant some seeds in the minds of those around the city who have thought about growing.

"Our main initiative is to inspire others to do this for themselves," Thomas said.

"We know that there are tons of people who love the idea and have always thought about doing something similar, but just need a little guidance and support to make it a reality."