Jean Machine is officially closing for good, and whether you've ever shopped there or not, its closure marks an end of an era of mall culture as we know it.

After 42 years, the Ontario-born denim purveyor will shutter all 20 of its stores across Ontario by January 31, including one of its flagship stores on the lower level of the Eaton Centre. 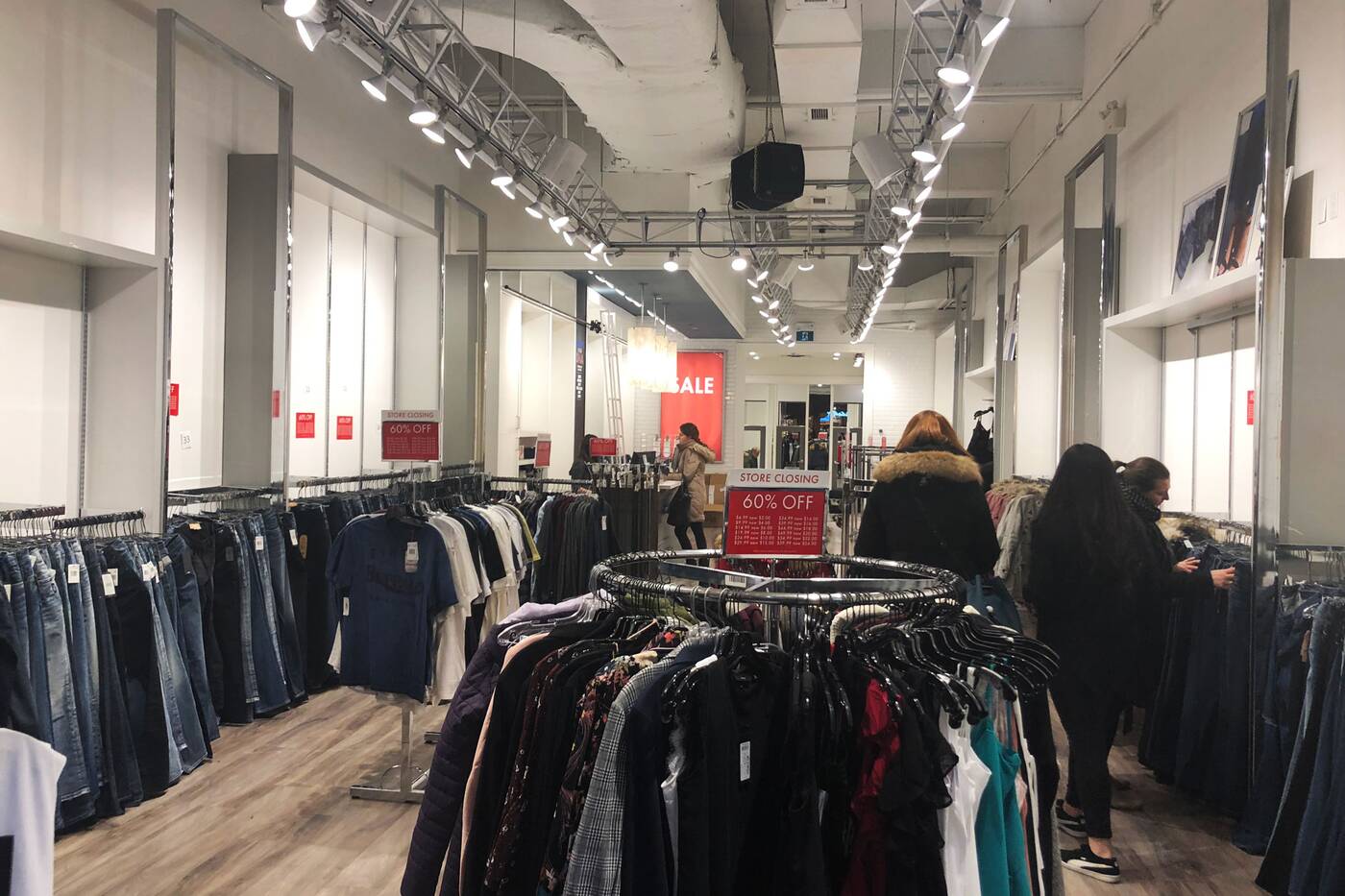 Jean Machine announced it will be closing all its stores next month after 42 years of selling jeans.

Jean Machine's president Lisa Hryciuk announced late last year that the chain would be no longer after filing for bankruptcy protection in 2017, being bought out by Stern Partners shortly after, and going through a failed attempt to revive the brand.

Though once considered a staple store in any mall's core roster of businesses, it's been a while since Jean Machine, which was founded in 1976, was last considered the one-stop shop for Silver Jeans skinny jeans or boot cuts from Buffalo David Bitton.

"We prided ourselves on not being the highest end or the lowest end," says Shida Dastoom, who has worked at Eaton Centre's Jean Machine for nearly 10 years. 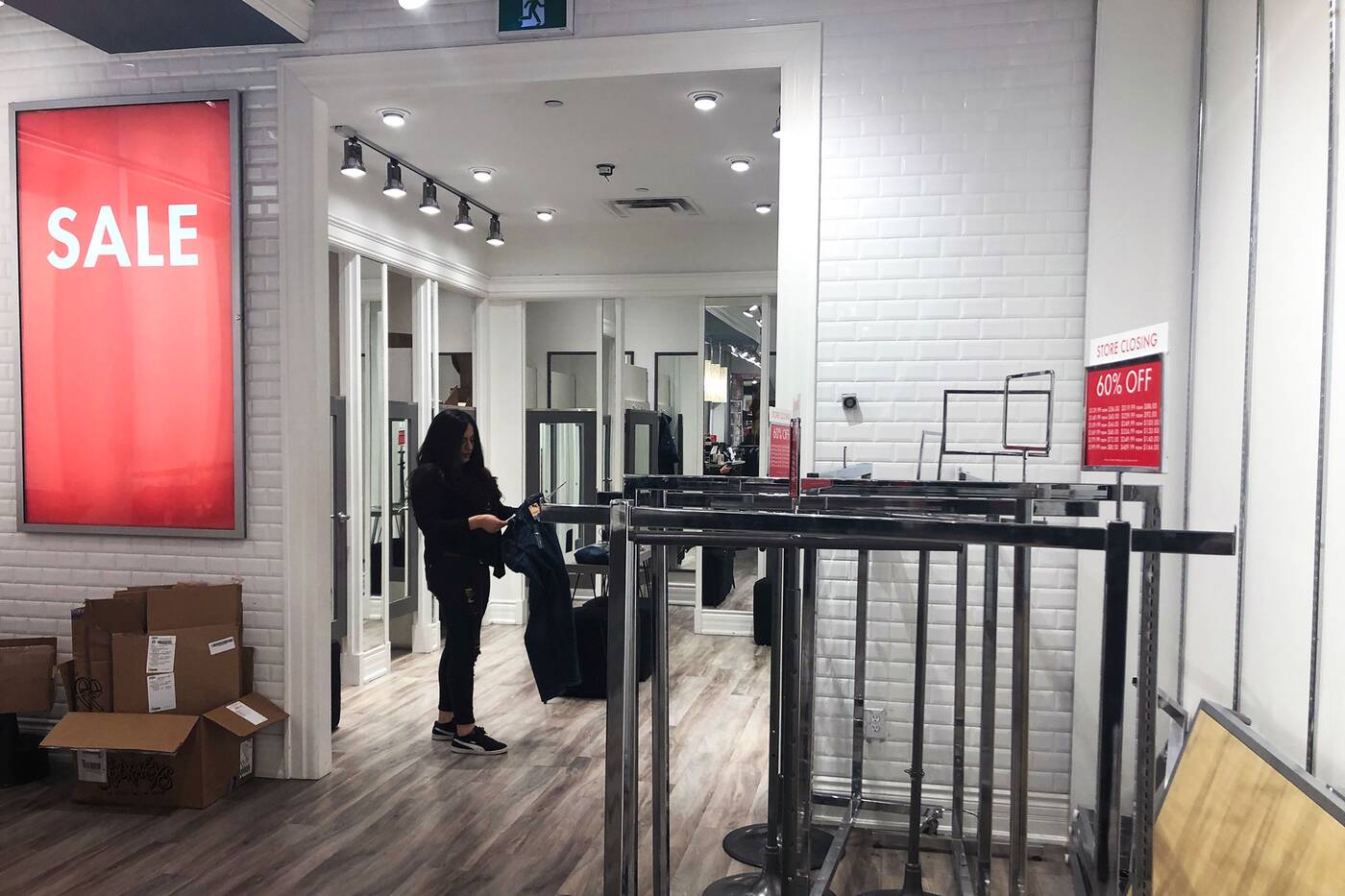 Shida Dastoom and many other Jean Machine employees have been working there for a decade or more.

With an average price of $100 per pair, the brand has long had a reputation for being a relatively affordable destination for savants of branded denim.

But as branded jeans became passé and the cheap pants from Forever 21, H&M, Uniqlo, and online shopping have monopolized denim sales, it became impossible to justify paying an average of $100 for Guess jeans as opposed to the average fast fashion cost of $24.99. 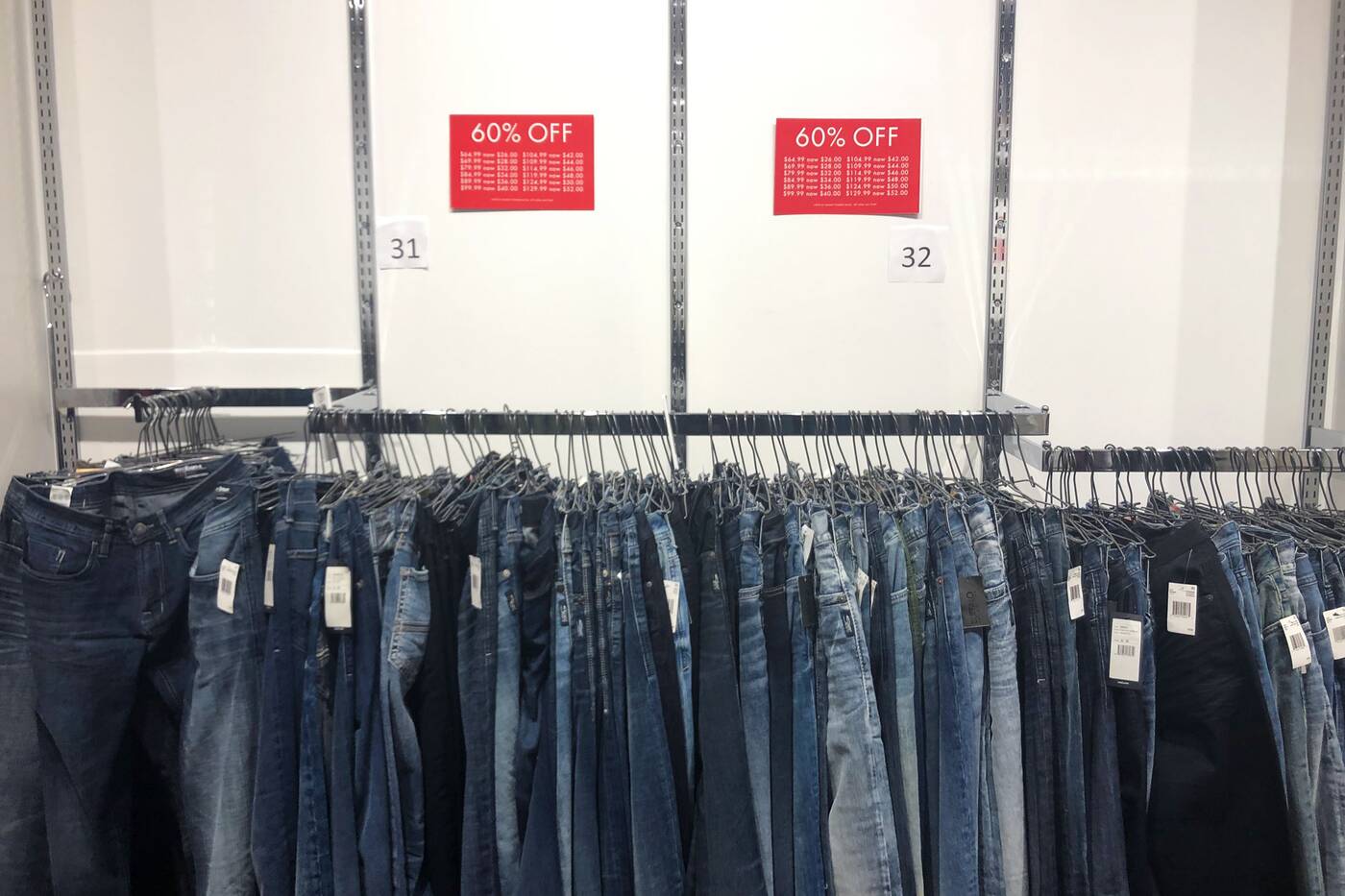 The brand can no longer compete with fast fashion stores like Forever 21 and H&M.

Still, it doesn't take away from the fact that staff at Eaton Centre's Jean Machine—which has last through all the mall's renovations over the last 30 years—are losing longtime jobs, many whose careers span decades. "I'm losing part of my soul," she says.

Even as Dastoom says that, she's helping out two regulars who she's serviced for years.

Maybe it's out of habit, or maybe it's the fire-sale on jeans right now, but despite the fact that sales have basically flatlined, there appears to be a dedicated few still sifting through the racks of Levi's.