Sitting in coach on a long-haul flight is its own, special kind of hell, especially when you're over five foot two and the person in front of you loooves to recline.

Planes simply aren't built for our comfort; they're built to move as many people as possible through the sky at once - and that's all well and good, until you find your own legs crunched up into a tiny space for 13 hours straight.

Toronto-based entrepreneur and former flight attendant Janni Hjorth found herself in such a situation while flying from Miami to Copenhagen in 2016.

Frustrated by her inability to rest aboard the plane, the frequent traveller decided to take action (as opposed to complaining about it on the internet) and fashioned a small sling for her feet with a scarf.

What she wound up with was the inspiration for her next business venture.

"HÄNGAR was designed based on our own needs when traveling," reads the product's website. "Throughout the development process we have focused on functionality, a high standard of quality and aesthetics."

Essentially, the adjustable nylon and vegan suede footrest works as a foot hammock. 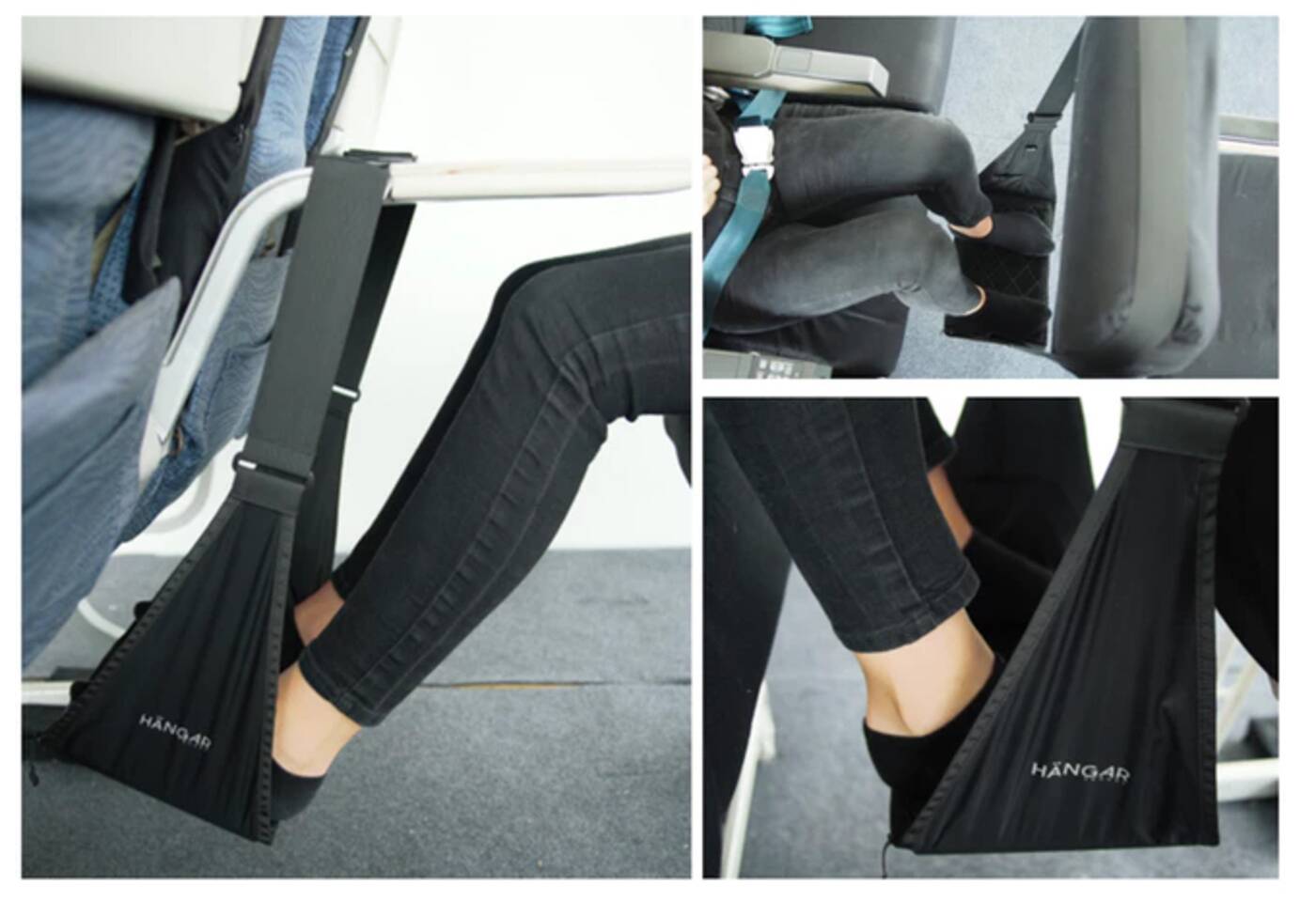 The company says it was designed to improve circulation, prevent restless legs, reduce stress on the back, knees and ankles, and allow travellers to be more comfortable on flights both long and short, as well as trains or any other form of seated transportation.

Hjorth is raising funds for the first round of mass production on Kickstarter. Her team has until January 11 to meet its goal of $5,000, and it looks like they're well on the way to success with a current total of $3,734.

Check out the project here if you plan on flying next year, because, without some extra help, there's just no way to get comfortable in economy class – unless you win the passenger lottery and get seated next to an empty chair or something. 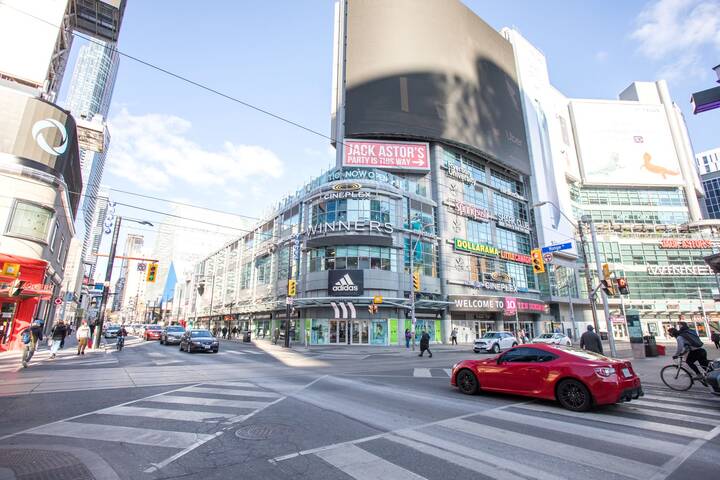 Winners and HomeSense are finally reopening in Toronto 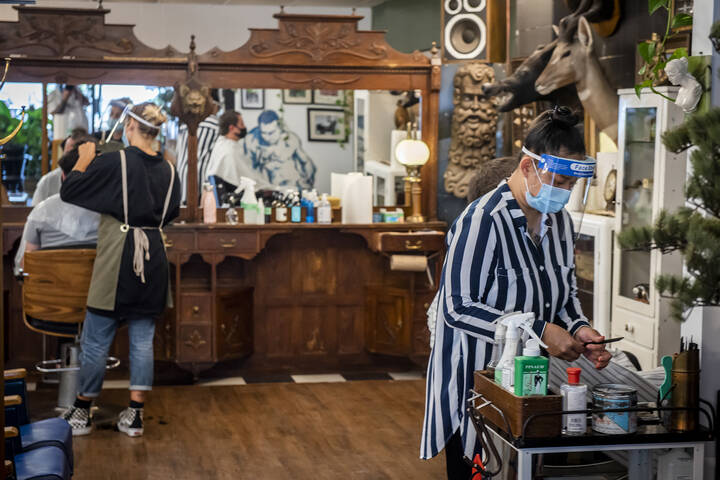 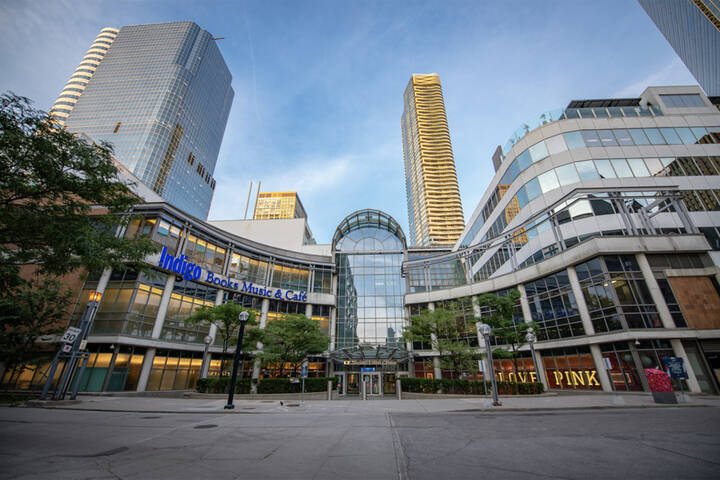 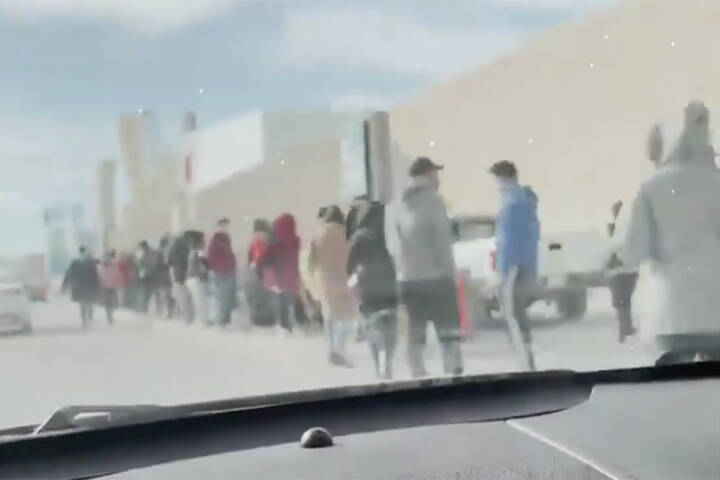 The top 35 tattoo parlours in Toronto by neighbourhood

Someone in Toronto is building vertical gardens for condo dwellers