The story of how one of Toronto's most popular printing presses got started begins on a epic one.

Straight out of OCAD, print artist Jacob Horwood found his golden ticket and was accepted as a member at queer nightlife legend and artist Will Munro's Punch Clock Printing studio.

There he learned everything he needed to know under the watchful eyes of Munro and co-conspirator Michael Comeau - the two men responsible for the Vazaleen posters that once decorated the city in the early 2000s. 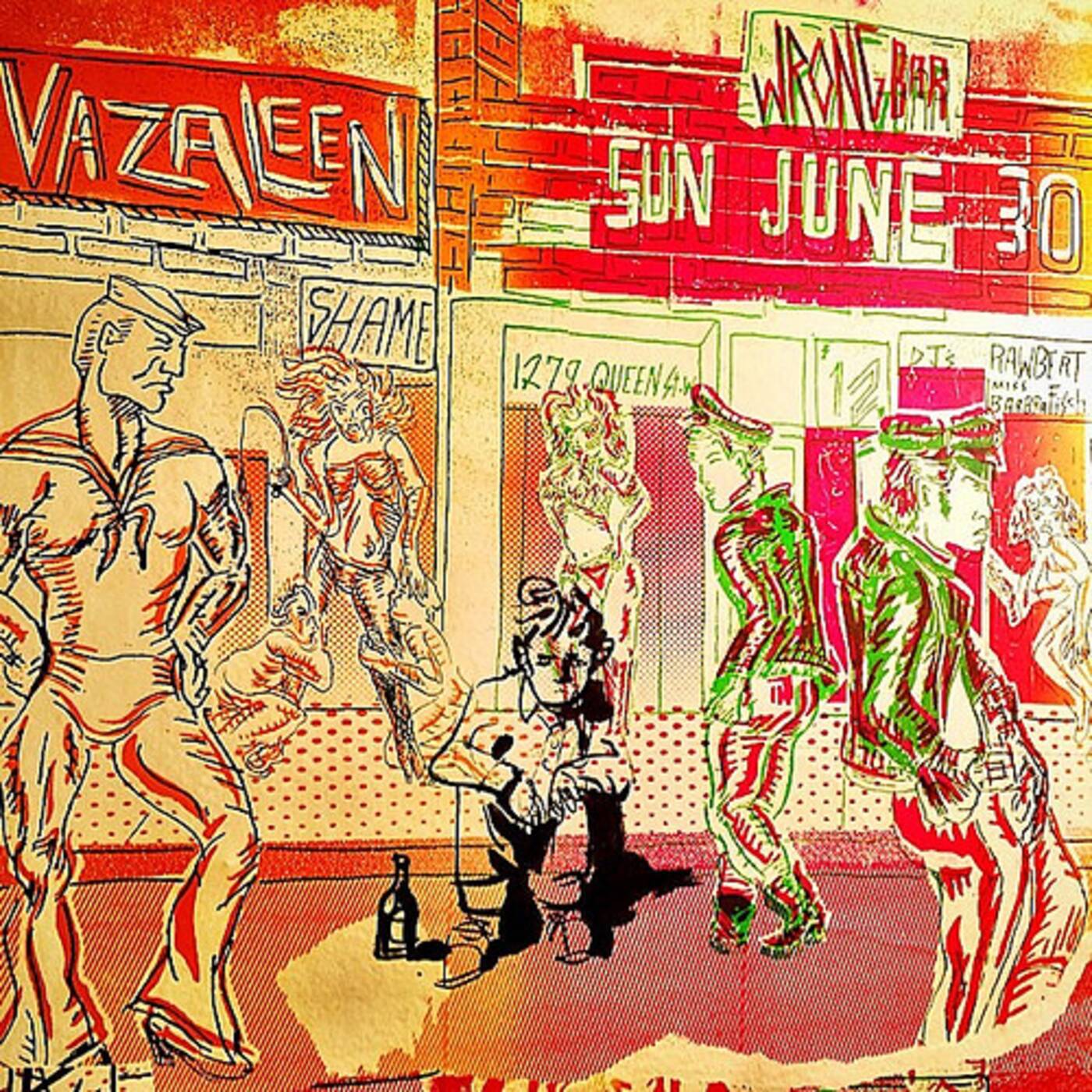 A poster inspired by the original Vazaleen party posters. JasonParis/Flickr

As the years moved on, Horwood grew his skills and took over the business after Munro passed away in 2010, and the studio, now called Private Press Printing, relocated to Sorauren Avenue.

"In the beginning, I was printing whatever I could get," says Horwood. "A handful of bands and film festivals that needed annual posters, but mostly referrals." 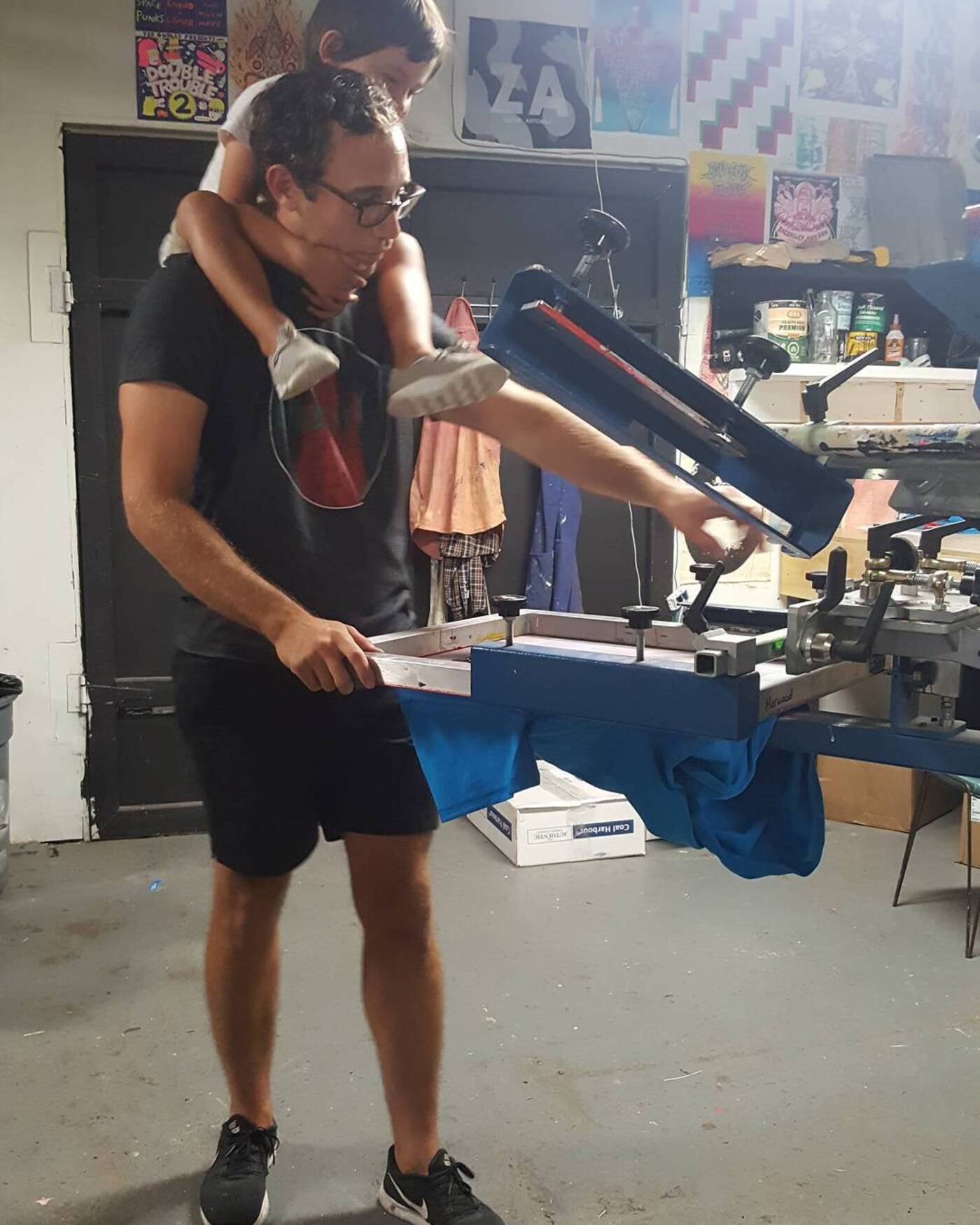 Horwood and his son in the shop on Sauroren Ave via Instagram.

But his business and process grew as he set out on his own. "Some people tell me, 'I couldn’t print for other people... graphic designers are crazy.' If you mess up you lose three days of work ...that’s a chance I take with every contract," he says. 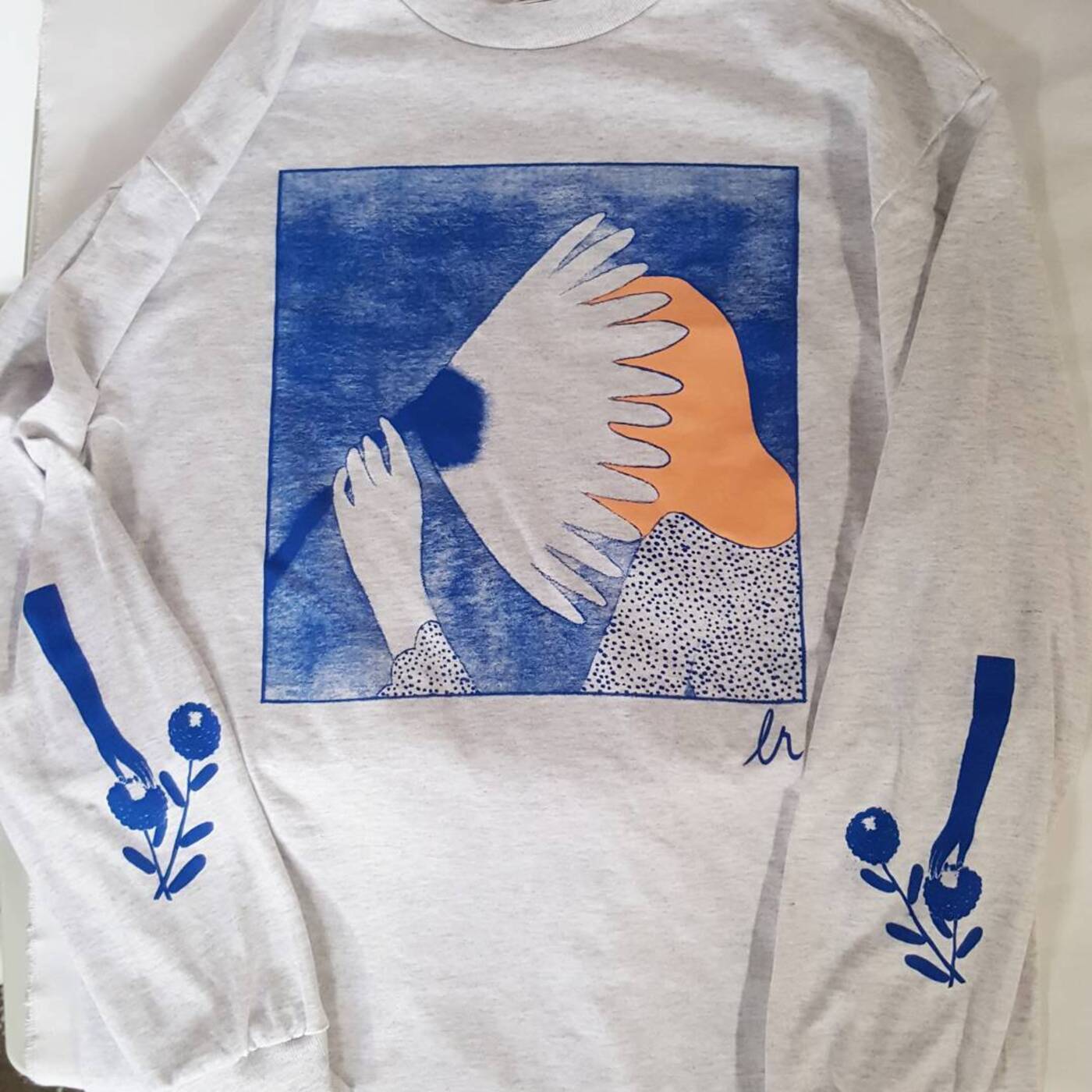 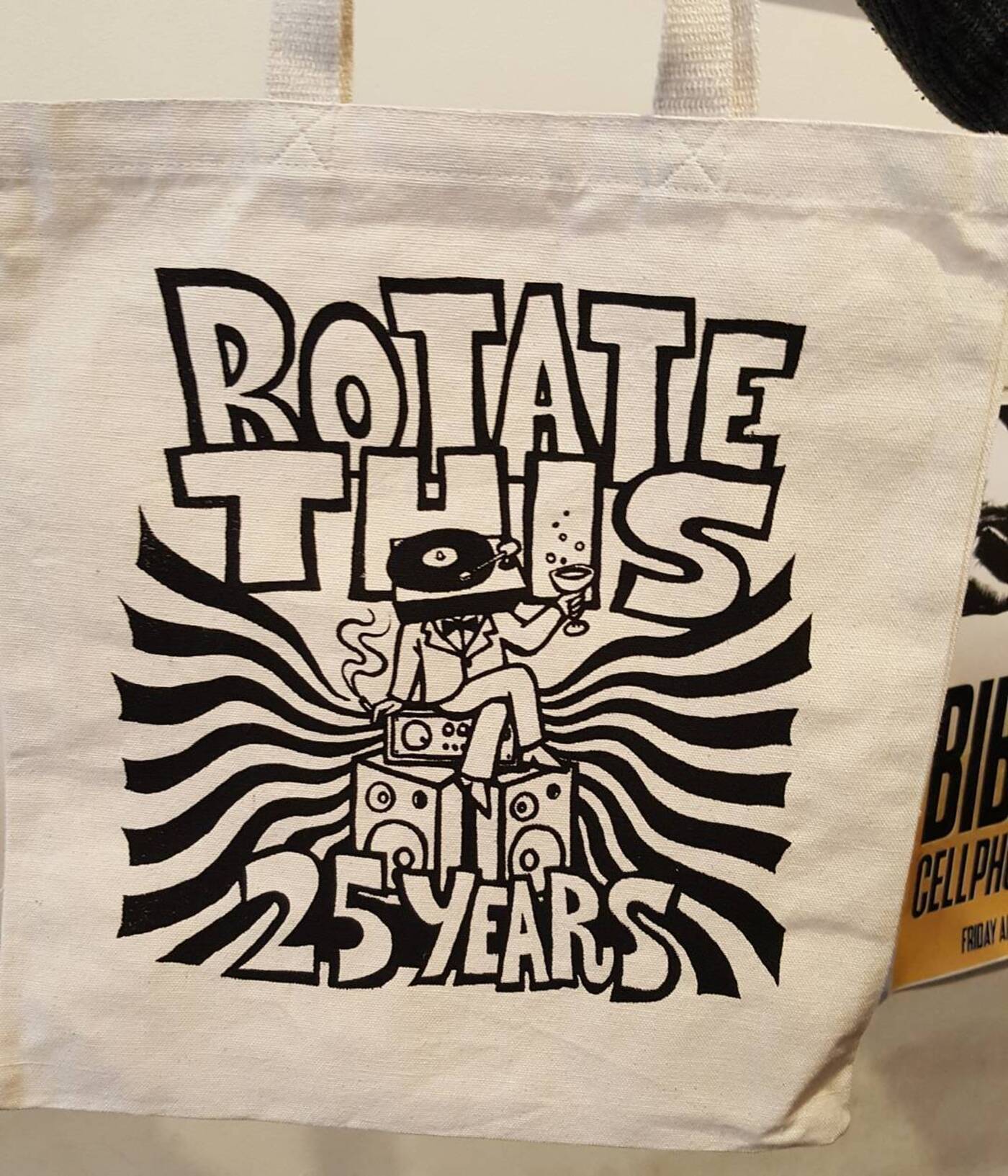 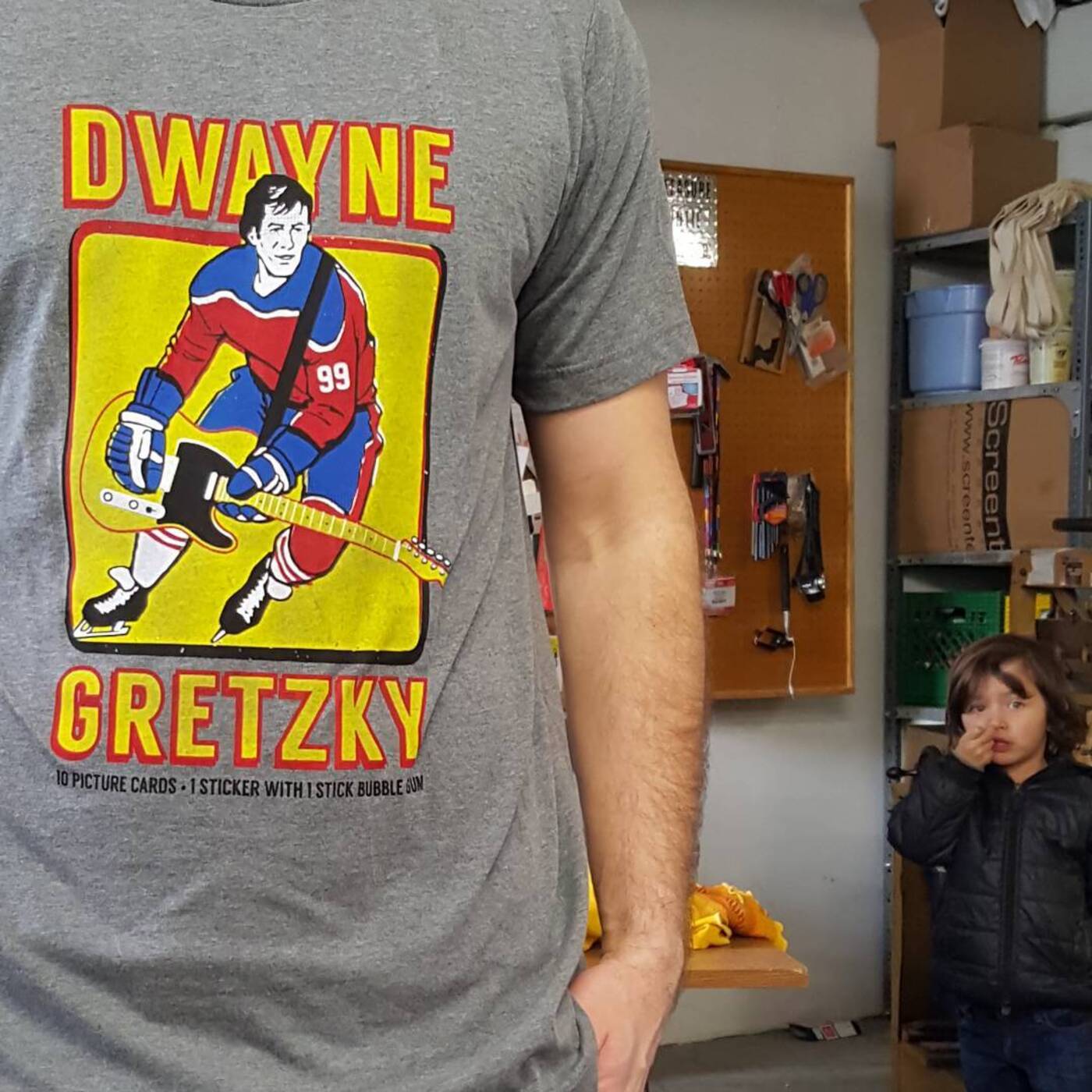 "Sometimes bands come through and say, 'oh you’re in Canada and we need shirts tonight,'" Horwood says. Rush jobs like that, he explains, crop up occasionally when bands don't want to bring merch over the border.

"They’ll call and say, 'we’re in Buffalo, we have a show tomorrow.' Propagandi was one of them," Horwood continues. 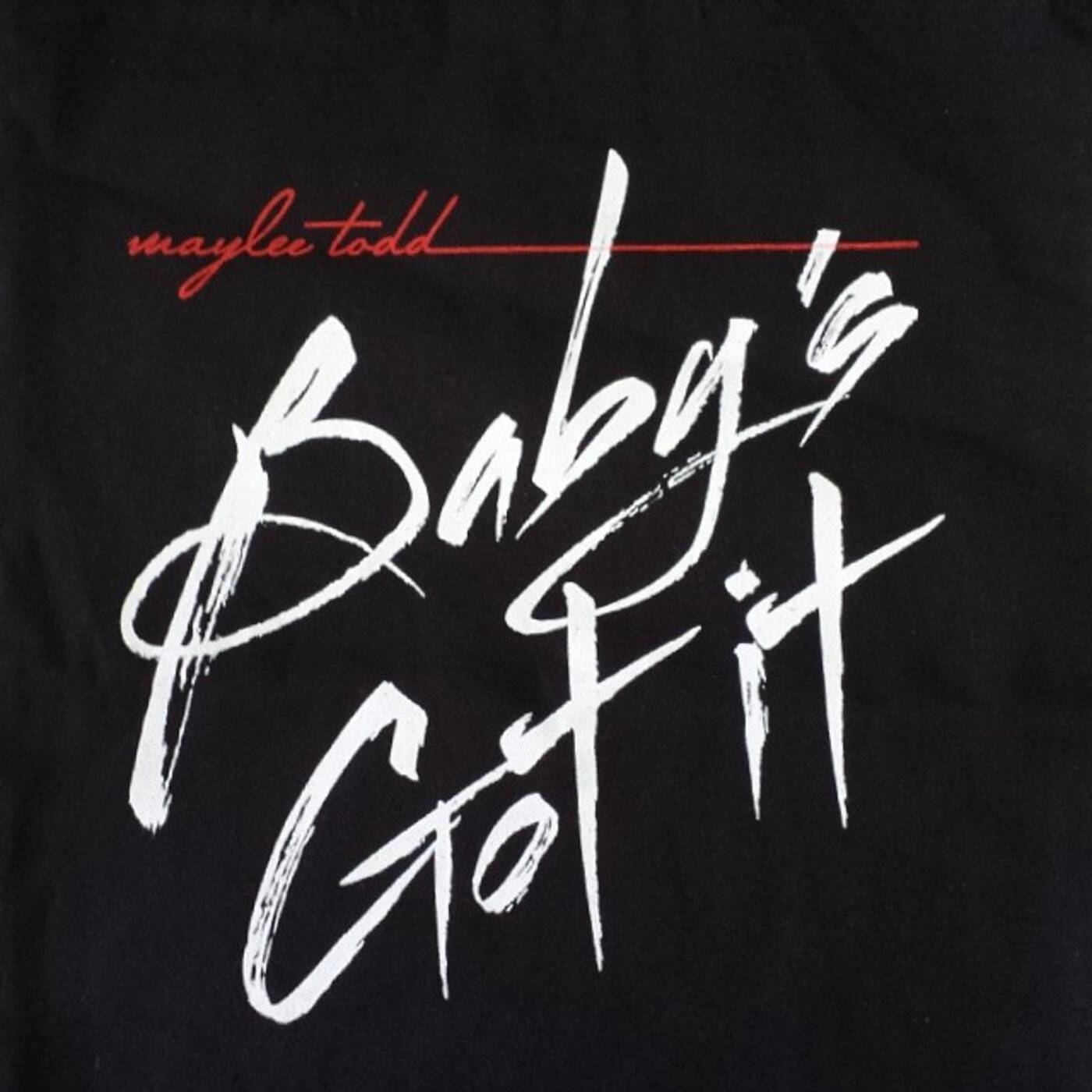 Weaves, Dwayne Gretsky, Greys, Vag Halen and New Fries are some other bands he's worked with. While event posters are a thing of the past (he started doing two a week in the early 2000s, and now does two a year), the screen printing business is anything but dead. 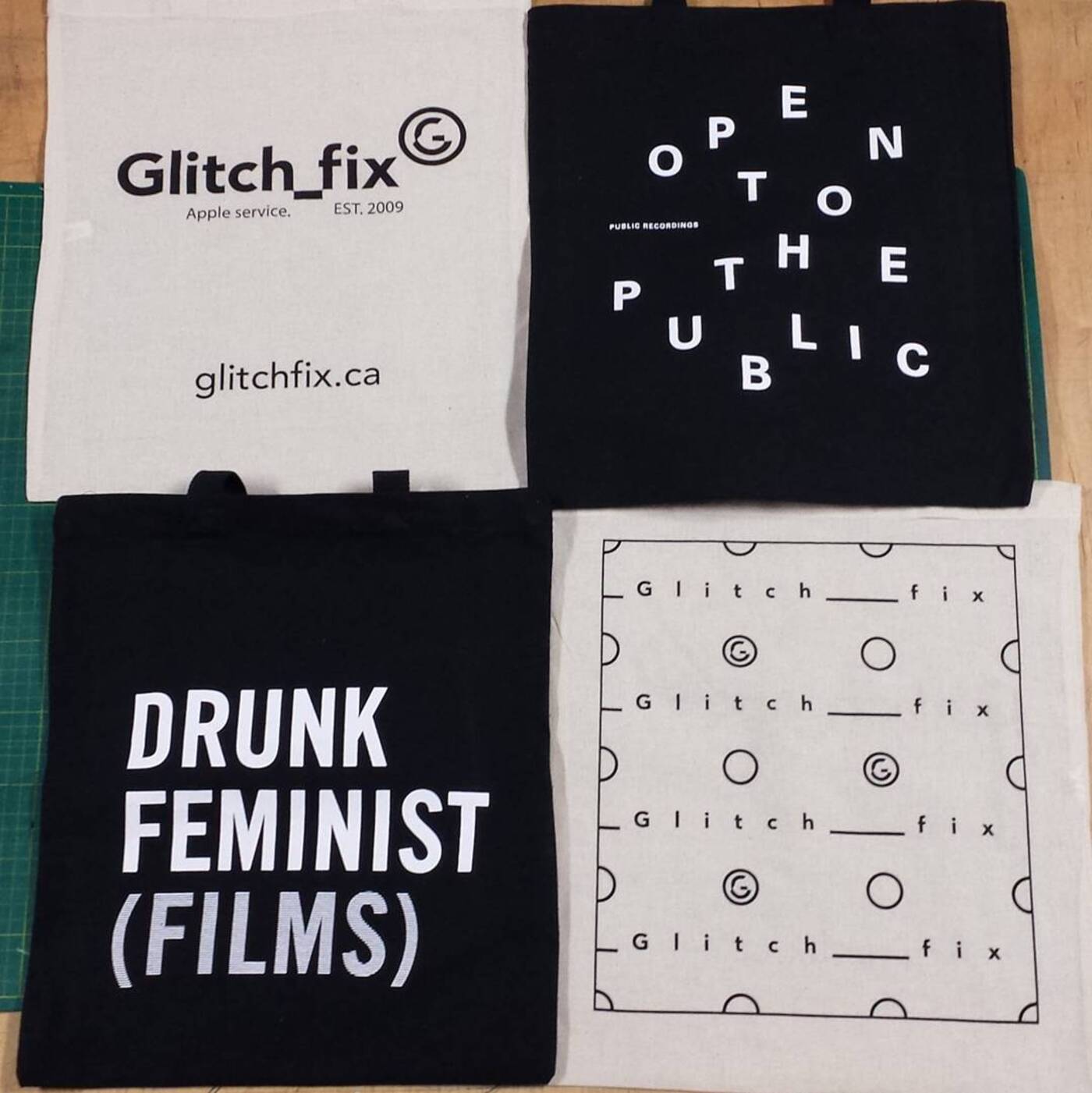 A collection of tote bags made for local arts groups via Instagram.

"I would say it's not exactly thriving, it's not easy to get into it DIY," he says. "This scene leans towards commercial production, but I don’t get bored of this work, and it's all about community. The community is right here."