Air Canada just redesigned the look of its planes

The next time you fly Air Canada, your plane might look a little different, well, at least from the outside.

That's because the airline revamped its look-and-feel in honour of Canada's sesquicentennial, or its 150th anniversary. 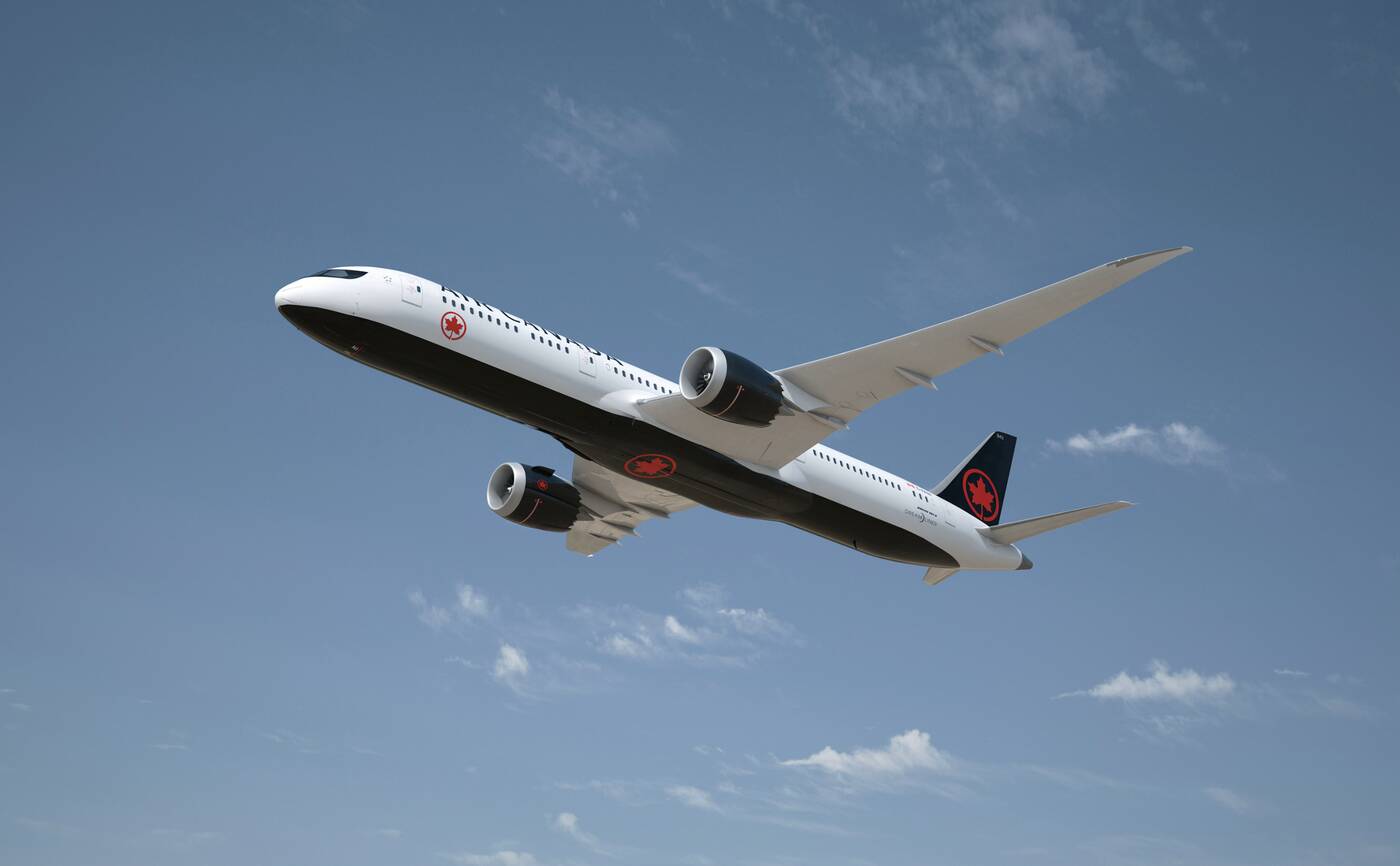 .@AirCanada unveils its new livery (left) in a complete overhaul from the existing livery (right). Which one is more beautiful? pic.twitter.com/c3Z4v47uyT

At simultaneous media events in Toronto, Vancouver and Montreal, Air Canada revealed that its fleet would soon feature a new black and white colour scheme that highlights the company's signature "rondelle". This logo will now be back on each plane's tail. 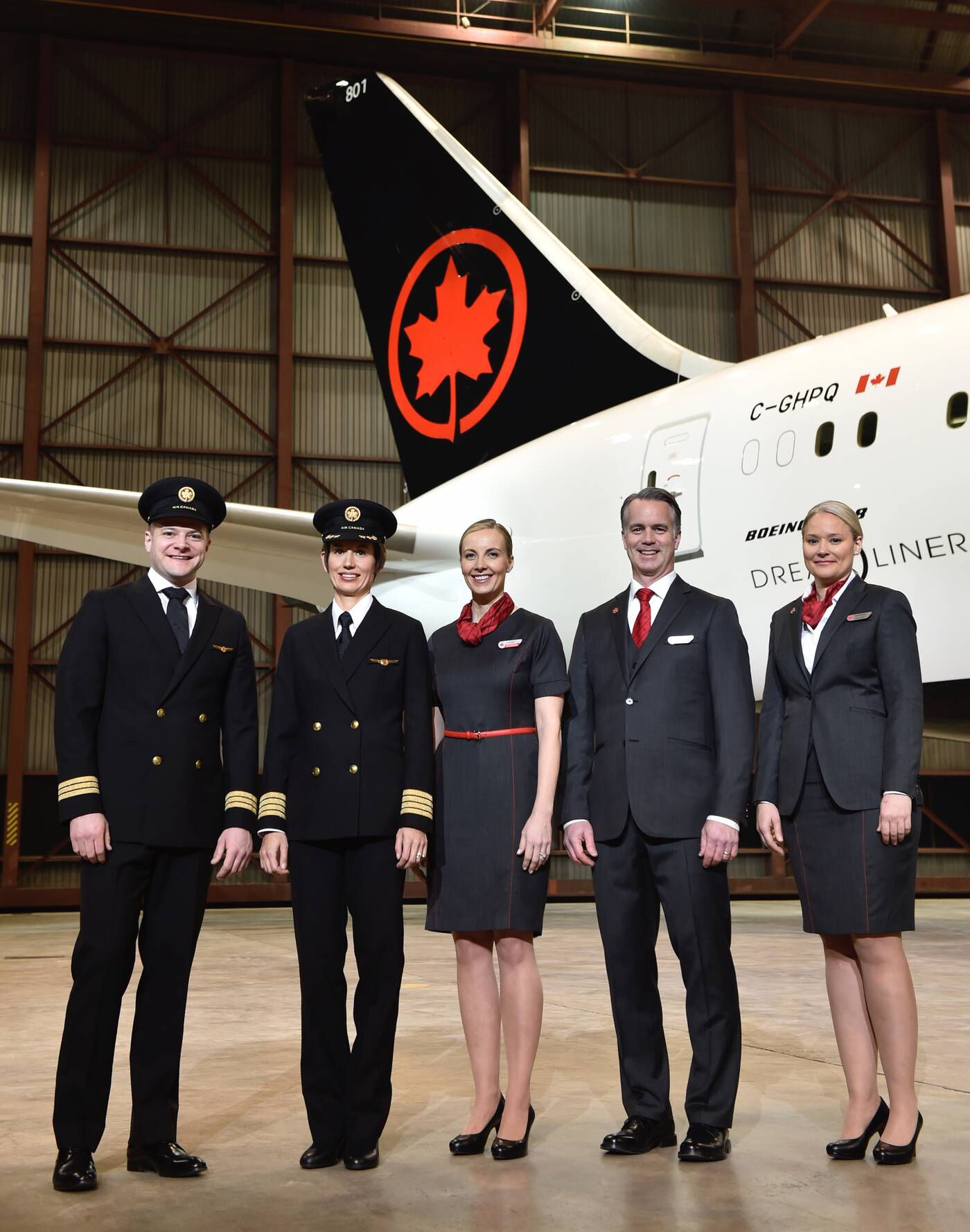 The company is also rolling out new uniforms. According to a news release, Air Canada held a design competition, and chose Canadian designer Christopher Bates as the winner.

These uniforms are supposed to have a "stylish Canadian look which balances compelling visual aesthetics with functionality comfort and durability."

Air Canada also debuted new in-flight food options, but most of these yummy-looking meals will be limited to international business class patrons.