'Tis the season for ugly Christmas sweater parties in Toronto. If you aren't interested in rocking the 6God at your next gathering there are plenty of Toronto sports themed sweaters that would make good alternates. From ones with your favourites players to those paying homage to the teams we stick by season after season, ugly sweaters have your bases covered this holiday season.

Josh Donaldson
After taking home the prize of American League MVP, Josh Donaldson has earned ugly Christmas status. This holiday season he is officially the bringer of the reindeer. 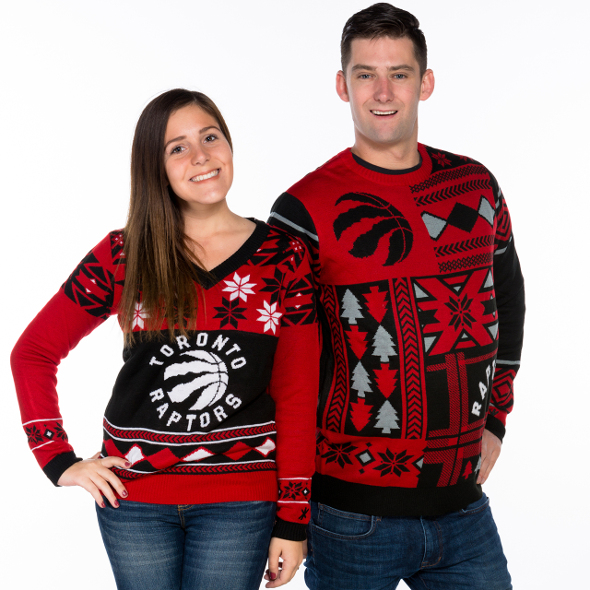 Toronto Raptors
Frequenting basketball games this season? Show off your holiday spirit and Raptors pride simultaneously with this red and black knit sweater. 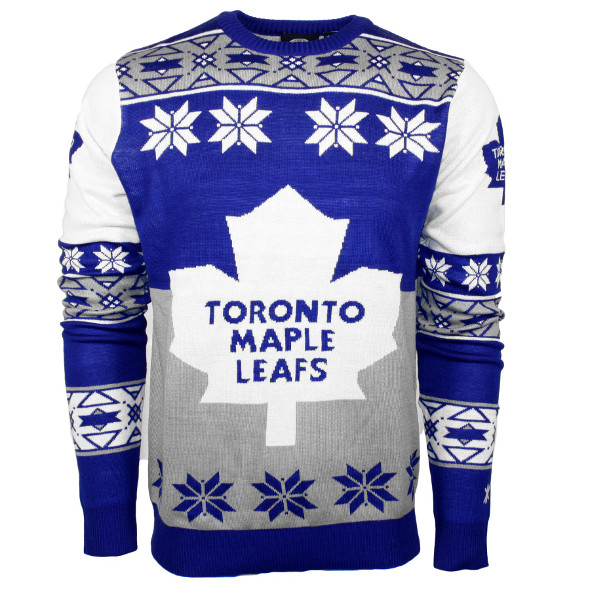 Toronto Maple Leafs
If you're still sticking by the Leafs after they were ranked the worst franchise in North America (again) this sweater is for you. Don't worry, tears won't stain. 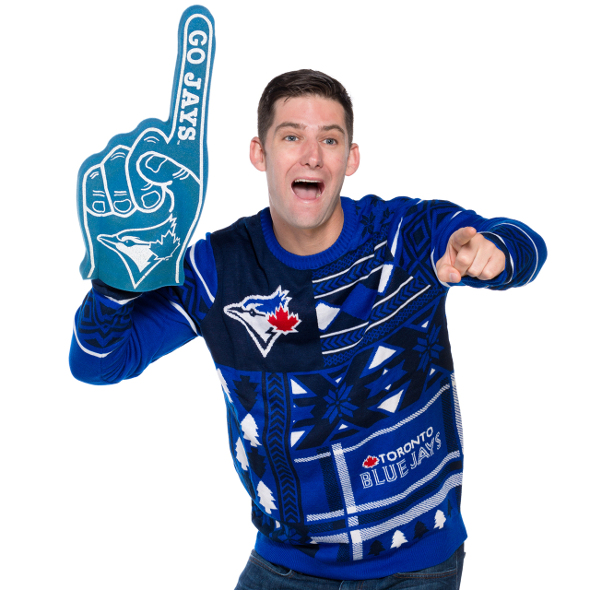 Toronto Blue Jays
The Blue Jays had one heck of a season and any Toronto sports fan should be proud to boast this sweater all December long. 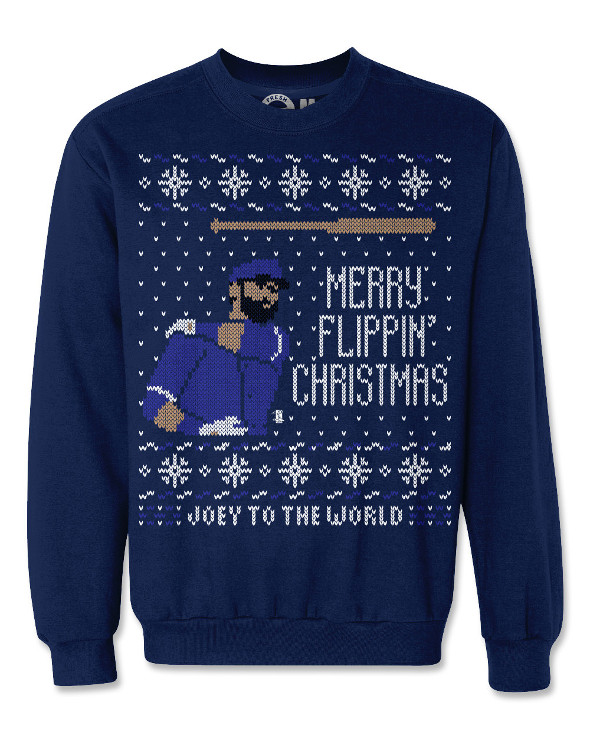 Jose Bautista
If the infamous bat flip isn't permanently etched into your memory you now have an ugly Christmas sweater to memorialize the event. Merry flippin' Christmas and Joey to the world.

What did I miss? Add more Toronto themed sports ugly sweaters to the comments. 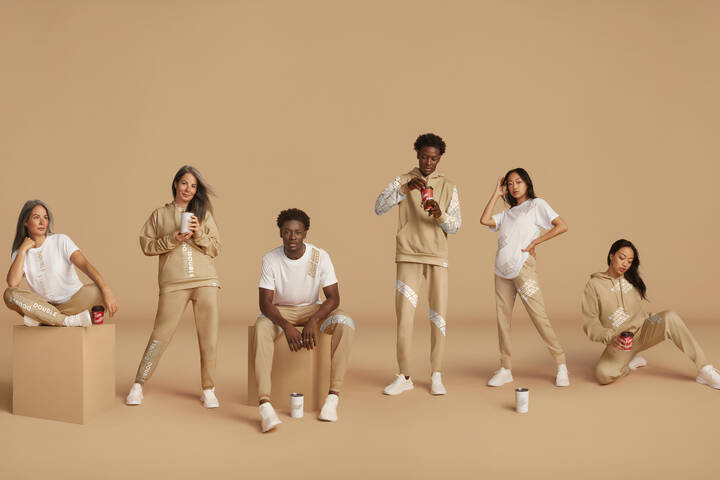 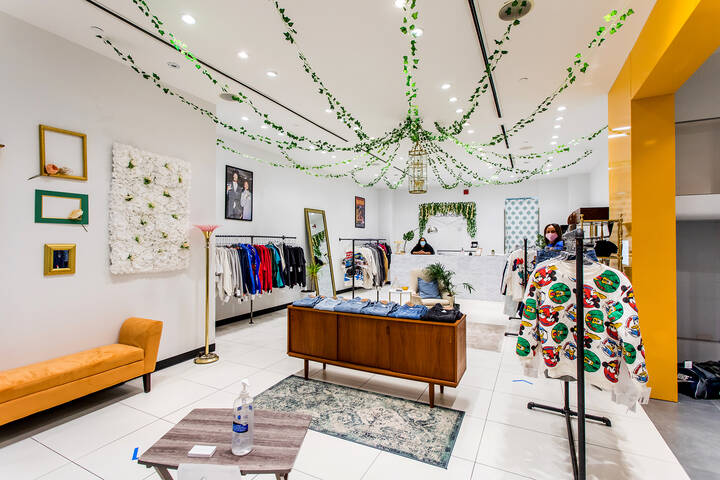 21 new shops to explore in Toronto by neighbourhood 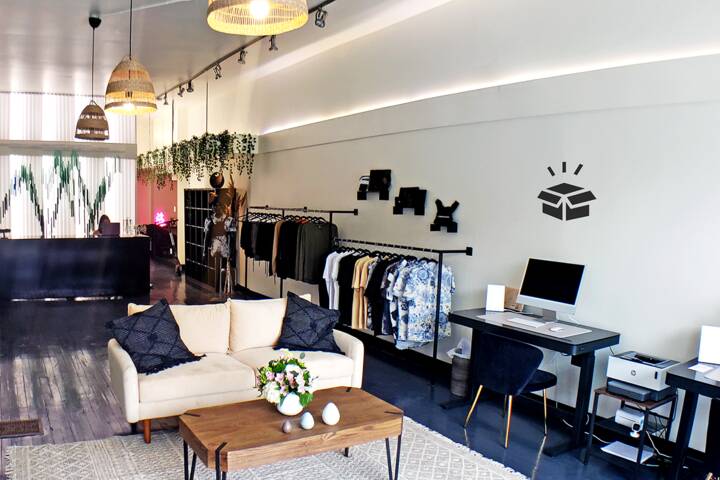