Inanimate sources of sadness can be found all over this great city. From dripping subway platforms to abandoned playgrounds sprawled with "boobz" graffiti, Toronto's gloom can certainly take structural form. But there's a special type of melancholy reserved for one type of sorrow sight. Of course, I'm talking about Toronto's most dismal malls. Last painted with '80s pastels and brimming with knock off sneakers and Fido stores, these malls somehow persist, remaining virtually unchanged throughout the decades.

We polled our Twitter followers to find out which malls they thought were most in need of makeovers, and, starting today, I will embark on a two week voyage across the city, visiting each mall and reporting my findings. I make no promises, however, in terms of visiting bathrooms, or trying on backless stretchy clubwear.

Up first is Agincourt Mall at Kennedy and Sheppard, which brands itself as "Just a step away from home," but for some, it seems, it's a home away from home. 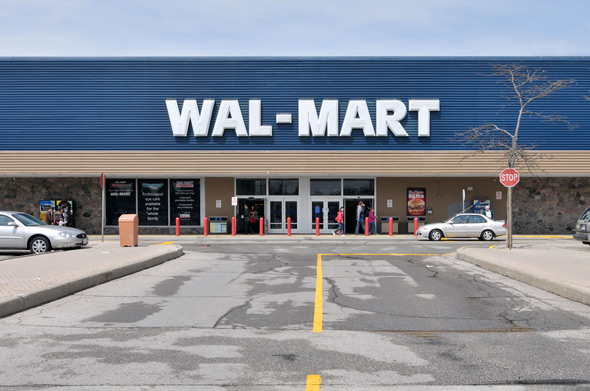 Every mall has its fair share of loiterers, of course, but Agincourt appeared to have an exceptional collection of regulars on the afternoon I paid it a visit. And I quickly found out why.

"Oh, that's a beautiful lamp," creaked a voice behind me, as I examined a beaded trilight table lamp at a store called Harshi Furniture. "It was the first thing I bought here." 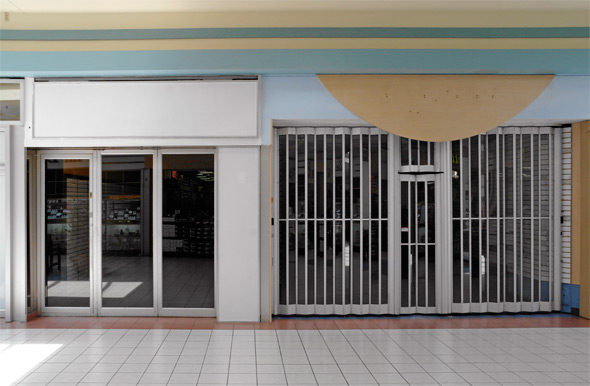 I spun around to find a Tim Hortons-drinking older lady behind me, half my height and twice as close to my face as she needed to be. And whether I wanted to or not, I was about to hear her life story.

"You know," she began. "I came here from Quebec, I moved into the seniors' residence just down the street."

Aha, I thought. That explains the grey-haired contingent snoozing in the benches by the entrance. 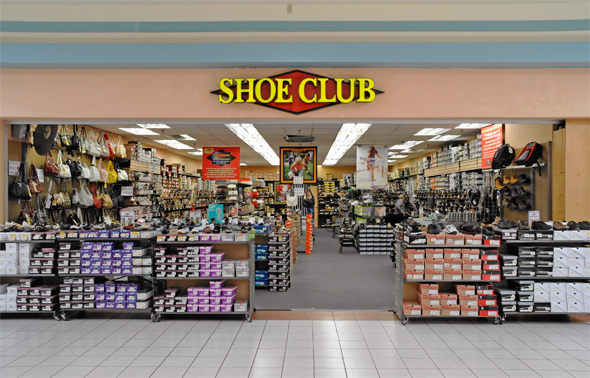 "So I didn't have any furniture. And I came here and the owner is just so nice, and he has such beautiful things. And I bought so many items, and he delivered all of it! You know, that lamp--when it's on in the dark, lights up the ceiling and it looks like a pheasant!"

The lady was incredibly sweet, and it was hard not to smile despite having to endure a few minutes of pheasant-lamp talk.

"I'm here every day, checking things out. I just have no more room!"

Harashi is just one of the seemingly anonymous gems at Agincourt. It's filled with somewhat tacky furniture, including a burlesque lamp made of fishnet legs and a corset shade ($195), but I'd wager that the same type furniture would be eaten up as some sort of postmodern/vintage/retro treasure if sold on Queen West. 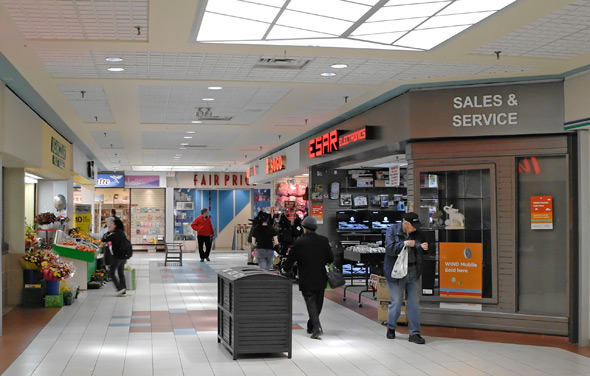 There's a new arrival called L&W Lingerie, which, for some reason, had all of its XXXL panties (3/$10) displayed on the table by the entrance. The smaller sizes, it seemed, were closer to the back. Take that, media manipulation of ideal body size!

I also headed down an ambiguous blue staircase of mystery, which ended up leading me to a lower-level store called "Fair Price." Think dollar store on steroids. There was everything from eight-packs of toothbrushes ($1.29), racks of scrubs ($3.99), luggage, kitchenware, toys, and an extraordinary large collection of spray paint (1.99/can), which patrons seemed to have tested in a collage on the floor by the racks. True to its name, it was all fairly priced. 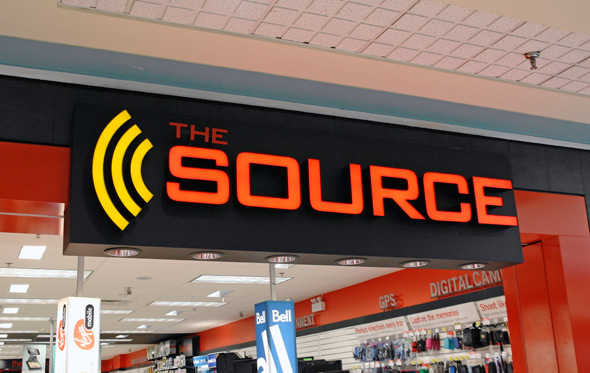 While Agincourt did have the indisputable signs of mall sadness, including boarded up stores, discount retail, loiterers, and — of course — The Source, I began to see it as sort of a diamond in the rough. There were interesting pieces to be found at Harashi, unique patterns and fabric to be collected from a fabric store (including $0.45 spools of thread), and a bulk food store simply inviting exploration. Dare I say — I'd venture there again; if nothing else, just to bring a little taste of the pheasant world home.

Average age of patrons: Let's just say, not sure how many original hips were on the premises

Quality of food court: N/A, though you could buy some eats at No Frills 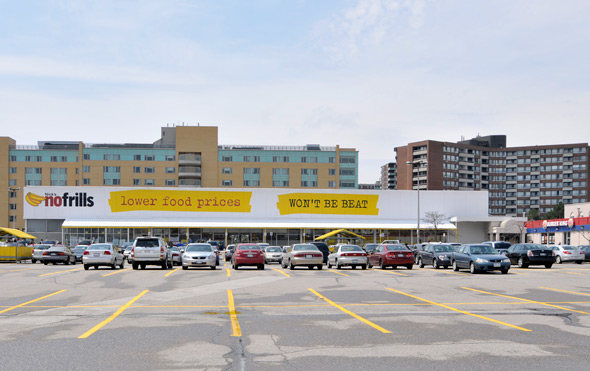