More waffle treatment for the Leafs, this time in clothing

Leafs, Buds, Laughs, the Blue and White, and...Waffles? Ever since the first fan pelted the Toronto Maple Leafs with waffles after an embarrassing loss to the Philadelphia Flyers on December 9, something about the symbol has just seemed to stick. Not only have there been repeat incidents of waffle throwing at games, but now there's even an "official" Waffle Nation clothing line.

Well, please forgive the source, but a YouTube commenter actually puts it best. "The waffle is a symbolic gesture for Leafs GM Brian Burke. You see what the Leafs required was a complete rebuild, start from scratch approach. But because of Burke's Ego they get the Super-Quick Retool in which they trade away prospects andďťż draft picks for lazy, one-dimensional players.. Thus the Waffle = quick meal (retool). Instead of patiently making a full and well balanced meal for the hungry Toronto fans - Burke opted for the Eggo approach - quick and unsatisfying and unfulfilling!" 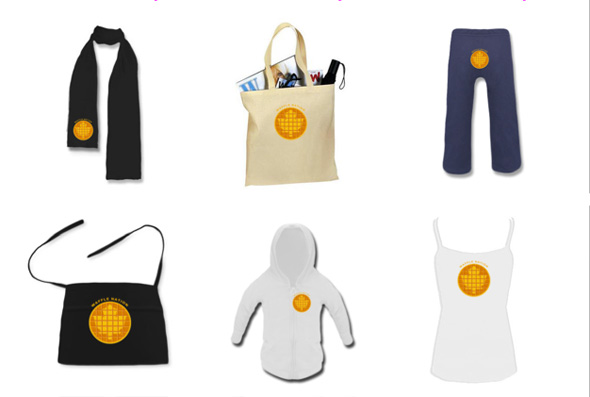 Likely hoping to capitalize on the holiday shopping rush, the clothing line depicted above seemed to appear almost overnight, and offers a pretty wide variety of items adorned with this alternate Leafs logo. But it'll be interesting to see what, if any, staying power this all has. One suspects that if the team improves, the waffles and any merchandise branded in their image will be quickly forgotten. But if, as is likely, the Leafs continue to stink, the symbol might very well stick around, and this thrown-together apparel line could actually do some business. 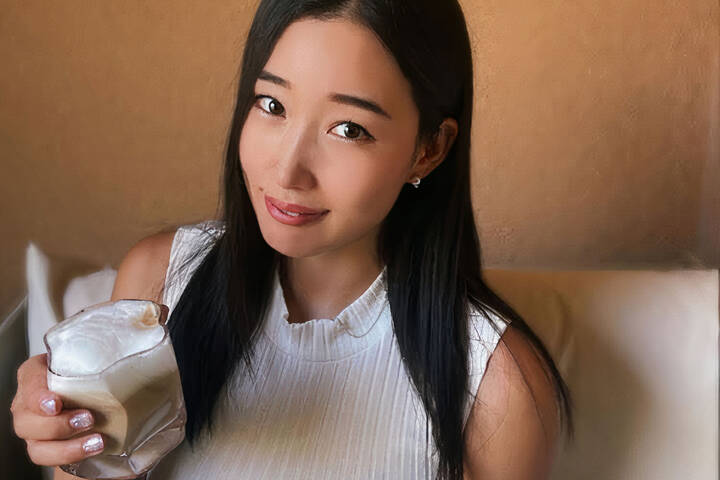