Alexander Wang, the luscious-locked frenzy-inducing reigning prince of the downtown style set, touched down in Canada for the first time yesterday, shyly smiling his way through a pair of personal appearances that brought out virtually every one of the fashion faithful. 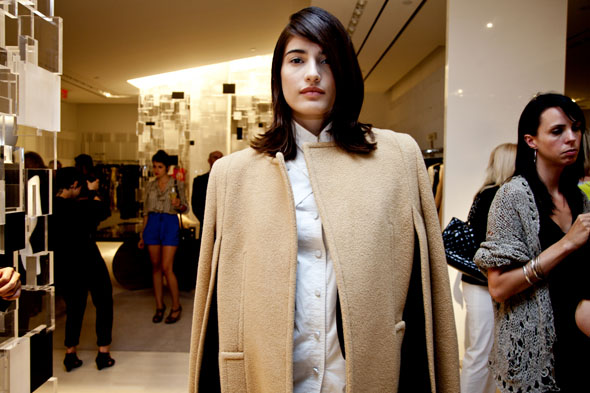 It felt like prom night at Holt Renfrew during the private media soiree for the New York-based designer and CFDA winner: everyone was sporting their sartorial best, and there was the tiniest frisson in the air, I felt, at someone so insanely hyped moving quietly through our midst. Not since The Sartorialist's appearance last summer did I see so many fashionistas tittering and blushing and snapping photos as they flitted around the slim, dressed-down-to-earth man of the hour. ("We can't keep his stuff in the store," according to HR PR man Alex Thomson.) 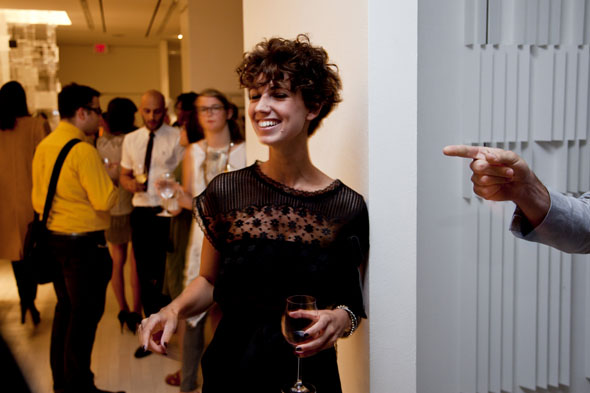 Wang has turned into a virtual juggernaut in the fashion world, inspiring a cult of Wangettes to dress head-to-toe in his trendsetting Model Off-Duty style of studied nonchalance and impossible cool. His prices are accessible (well, compared to the eye-popping numbers usually sprawled across Holt's tags), and there is something for everyone, whether it's a super-soft tank from his budget-friendly T collection, or a more signature piece (many a lady was ogling the camel-coloured coat sported by a striking model stalking through the crowd last night). 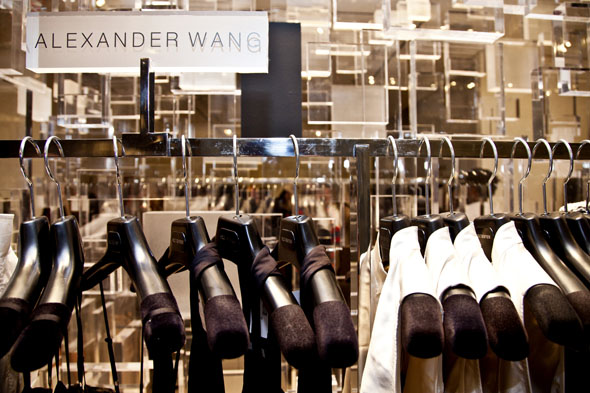 Word is the 26-year-old (I know, right?) will be releasing yet another line soon, this time a more work-ready label that will take his brand into the boardroom even further than his last few seasons. 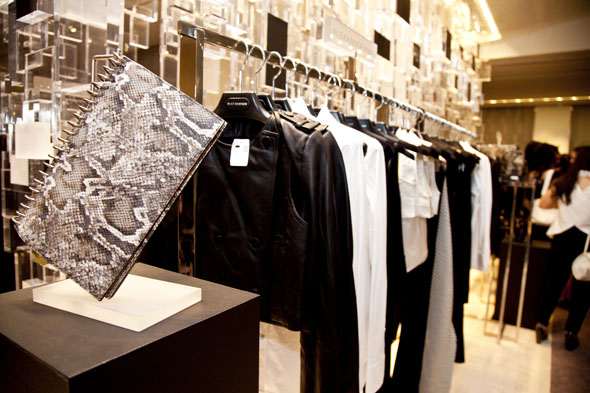 If last night is any indication, his loyal fans are ready and willing to take this young man even further than he has, remarkably, come so far. Wangettes, mount up! 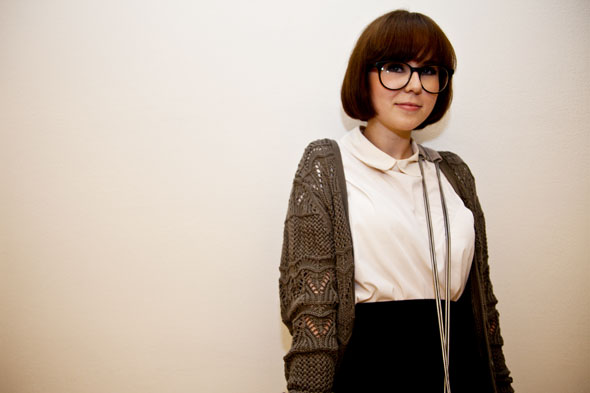 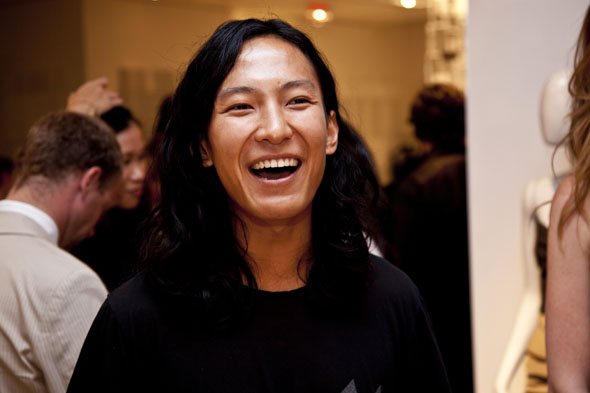 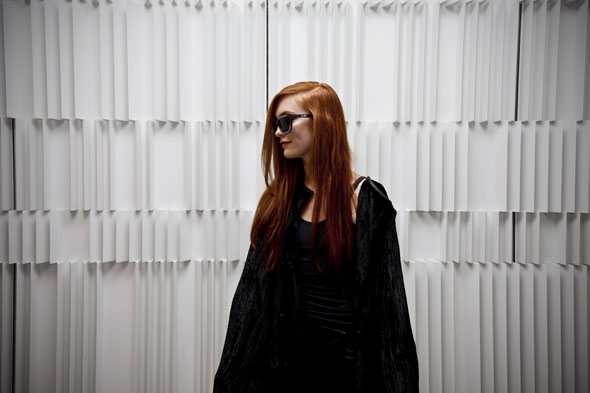 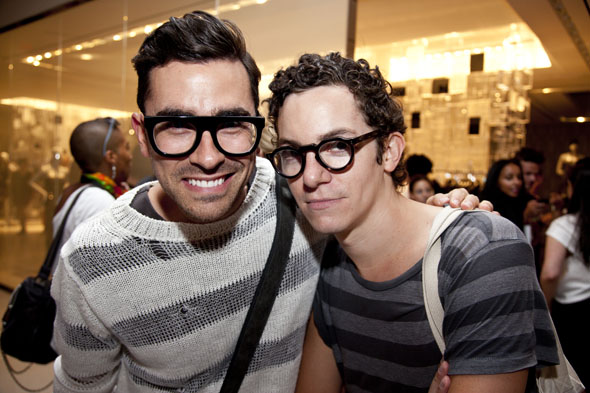 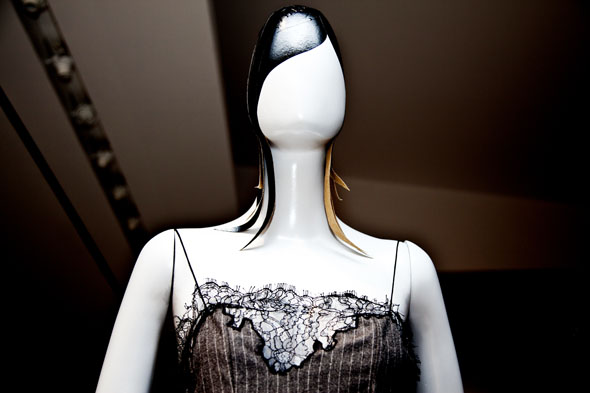 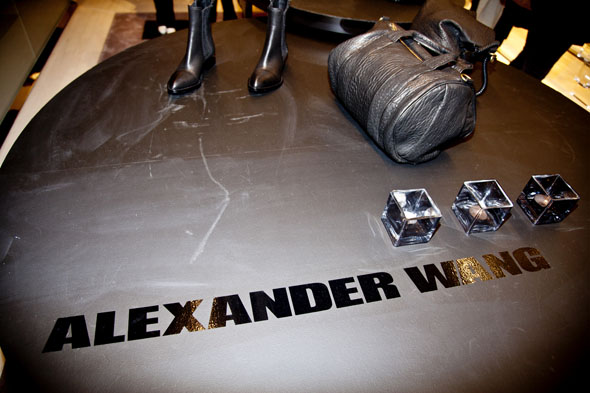