Boot It UP! with Blundstone

The smooth, round toes of Blundstone boots are pretty recognizable, but I found them near incognito... covered under layers of paint, surrounded by fish, and obscured by add-ons at Blundstone Canada's sixth annual Boot It UP! Fundraiser for SKETCH. 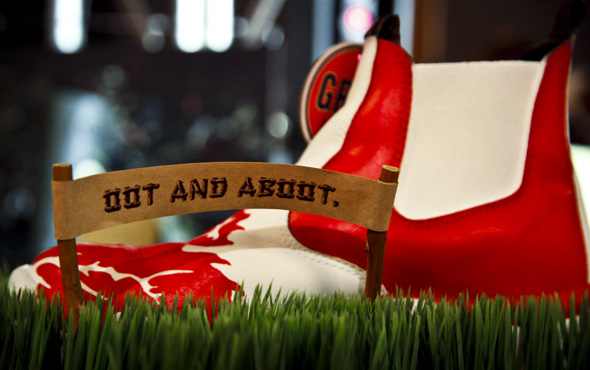 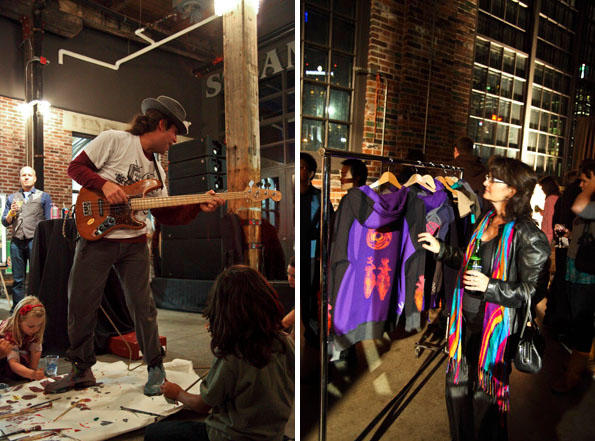 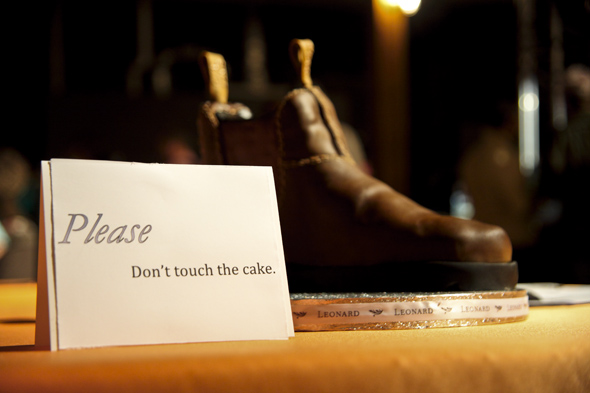 Tim Stacey, sales and brand manager of the Australian Boot Company Canada, first looked for a charity to support in honour of the company's ten-year anniversary five years ago. And how did they choose SKETCH, the non-profit that offers art-making space for at-risk youth?

The people arting up the Blundstones included some of the city's best creative agencies like Saatchi & Saatchi going to work on the live-auction pieces, with the silent auction pieces contributed by local artists like Katherine Morley and Andy DeCola. 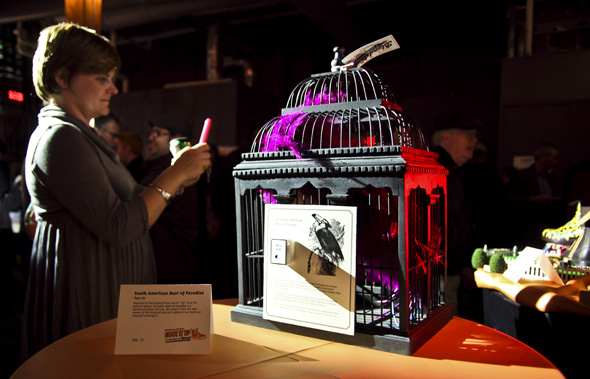 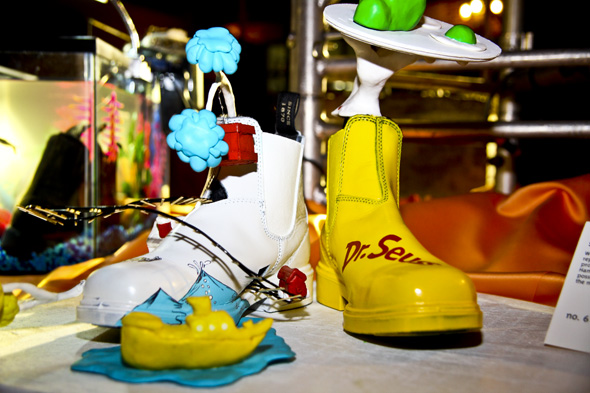 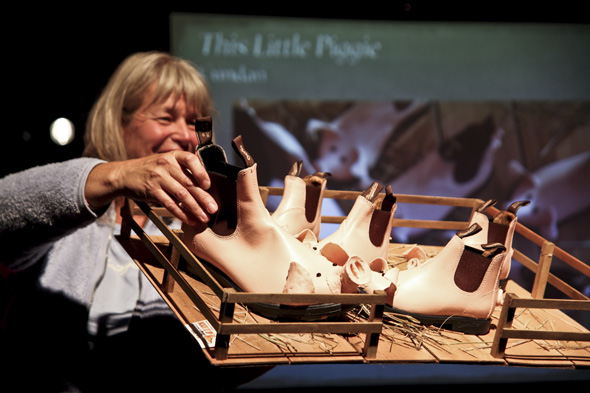 Some of the cooler pieces included the Dr. Seuss-themed creation from Sapient Canada that went for a whopping $2,000, the cement-filled "Swimming With the Fishes" boots sunk in a fish tank by Grey Canada, and Saatchi & Saatchi's Home Sweet Boot mini-cottage. Early estimates put the take for SKETCH at $15,000.

"We like it because there are no parameters for the artists, so the fundraiser is always evolving and each pair is always different," according to Stacey. "Because you're starting with a pretty basic boot, it's a good canvas to work with, whether you deconstruct it or just work with what's in front of you." 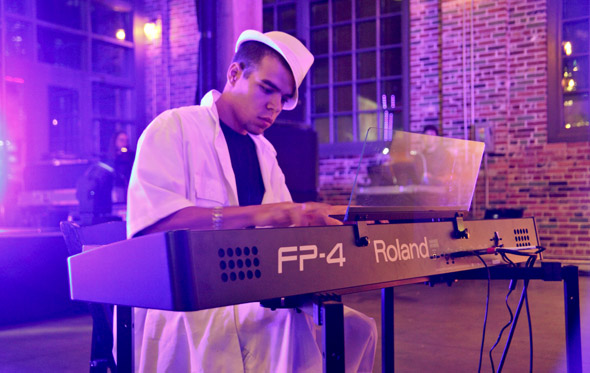 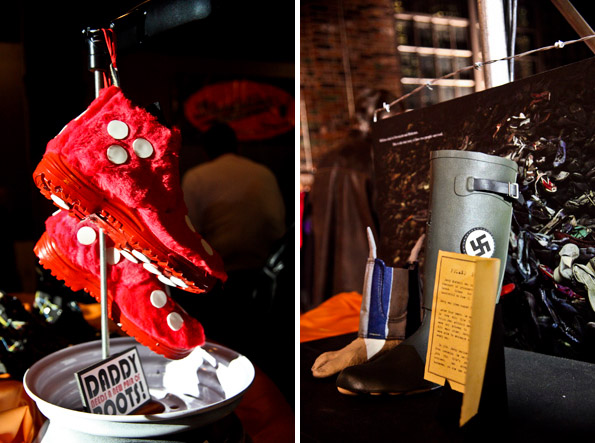 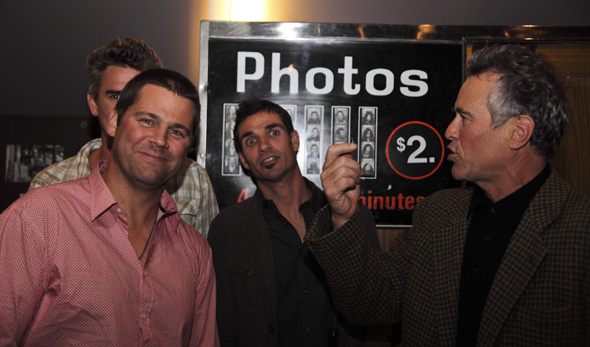