What's Your Story? Motorcycles and fossils 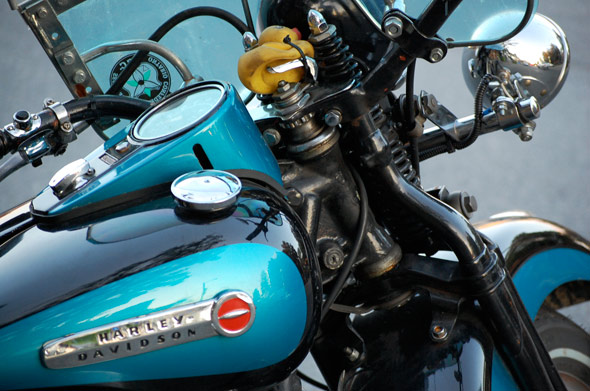 What neighbourhood are you from? Grew up on Bloor Avenue, the West End of Toronto. Now, I live at Jane & Weston.

What do you 'do'? Locksmith

How long have you been in Toronto? All my life.

I grew up around Bloor Avenue and there used to be a biker named Quibbles who rode around with the Vagabonds. They used to ride up and down the street and I remember the noise their bikes would make and the looks on the old ladies' faces. They would ride down Willard Avenue and you could hear the noise through the canopy of trees and people would look at them. The noise was awesome. This was my first impression of motorcycles and when I got older, I got into them and bought one of my own. I never looked back.

I'm also an artist. I draw. I also have a huge fossil collection of over 7000 fossils. I'm interested in them from a scientific point of view. I used to do volunteer work at the museum as a kid.

All the things to do. There's no end of opportunity in the city.

The traffic and the politicians.

There are so many things to do. I'd want to take them to see the museum, Science Centre and the Exhibition. There are also so many places to ride like the Bluffs.

Wow, that's a really good question. I'm very tight with my friends and family. I can't think of anything. 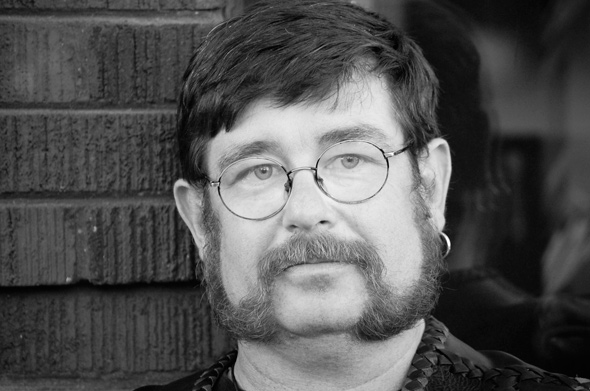