Each one is black, gray, or cream. 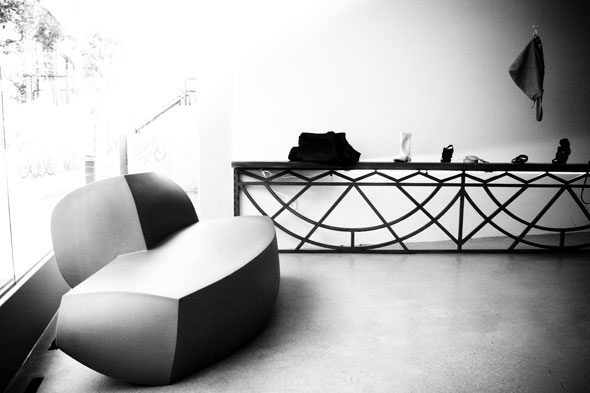 "I saw it as an opportunity to offer an alternative to the big luxury brands or low-end fast fashion stuff," said Waese. "Think high price-point, low production."

The few lines that pass muster so far include M.A. † (Italy), Nico Uytterhaegen (Belgium), Jas M.B. (England), and LD Tuttle (Los Angeles), some of which are exclusive to R.A.D. This fall will welcome DRKSHDW by Rick Owens and Collection K by Sharon Wauchob. 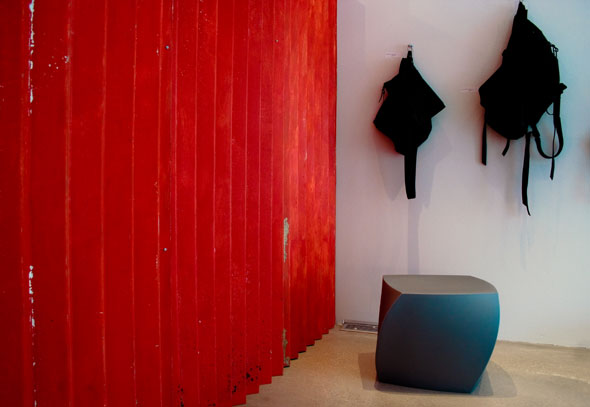 But, said Waese, she'll always have the showroom sparsely populated, keeping runs low and different stock secreted away to keep focus on a few key pieces as tight as possible.

As for the things themselves, she said, "They're aesthetically minimalist. You're not going to see anything girly or encrusted with extra things," she said. 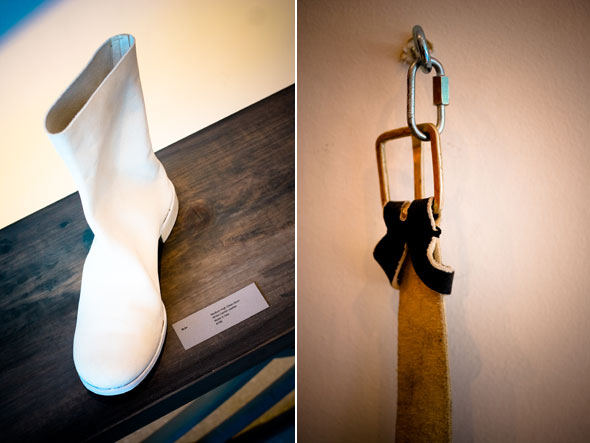 The pieces here really are exquisite, with a chicly sturdy, rough-n'-tumble feel to them, whether it's a papery kangaroo leather lace-up boot that wouldn't look out of place on a nineteenth-century street urchin ($1895) and a cream-coloured, rustic, unadorned half-boot ($1795) from M.A.† or LD Tuttle's slouchy sandals with chunky heels cinched at the top ($695--$845). 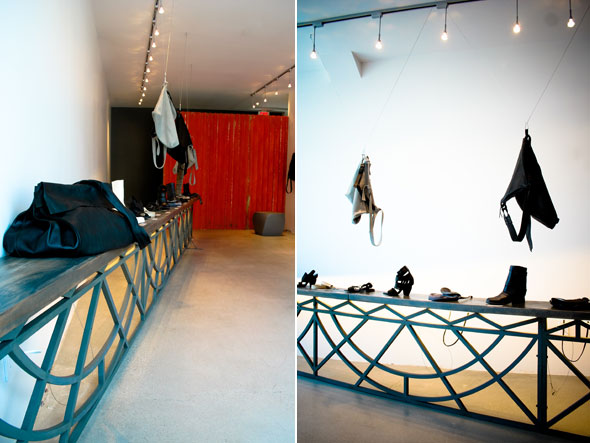 I'm also a new fan of Nico Uytterhaegen. His designs have a real weight to them--no frippery here, in line with Waese's R.A.D. edict--but this simplicity doesn't preclude some really refreshing details, from the belt with double straps spouting from two o-rings ($255) to the hearty black tote with detachable straps and even an attached black leather--and very SM-sexy--masquerade mask ($1395)

"I look for handmade, long-lasting pieces that aren't really trendy. I don't think we need more of that," said Waese.

And I'm sure you'll be the only one at the party carrying the purse with the mask attached. 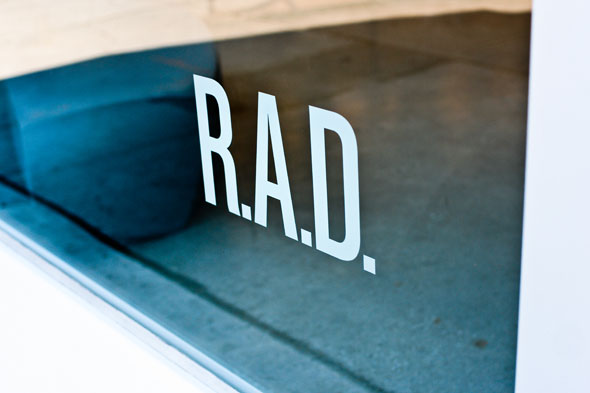