Please join us for a free screening and discussion of Alanis Obomsawin’s documentary film, Trick or Treaty?, which explores Treaty No. 9 of Northern Ontario and Northwestern Quebec and related activism.

In addition, available for public viewing on a special one-night loan will be the 1905 written Treaty No. 9 and diary of one of Treaty No. 9’s commissioners, Daniel MacMartin. This diary provides insights that raise questions surrounding the verbal and written treaty.

6 to 6:30 p.m.: Viewing of the written Treaty No. 9 and the Daniel MacMartin diary (1905 Ontario Treaty Commissioner)

Alanis Obomsawin is one of Canada’s most distinguished documentary filmmakers. Obomsawin’s award-winning films address the struggles of Indigenous peoples in Canada from their perspective, giving prominence to voices that have long fallen on deaf ears.

An Officer of the Order of Canada, she has received multiple Governor General’s Awards, lifetime achievement awards and honorary degrees. 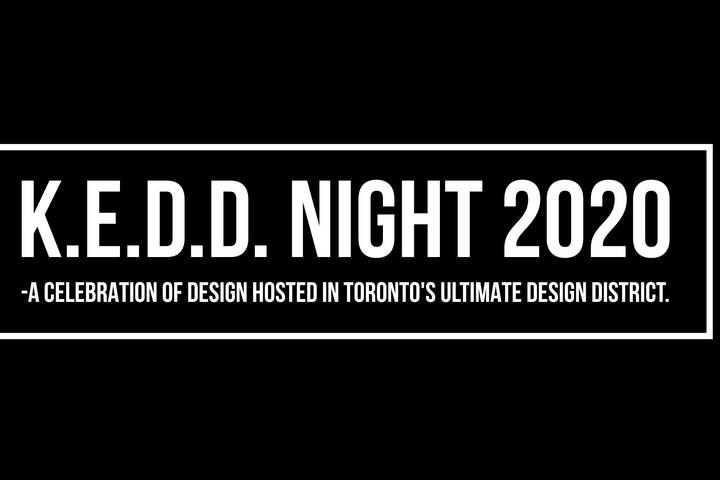 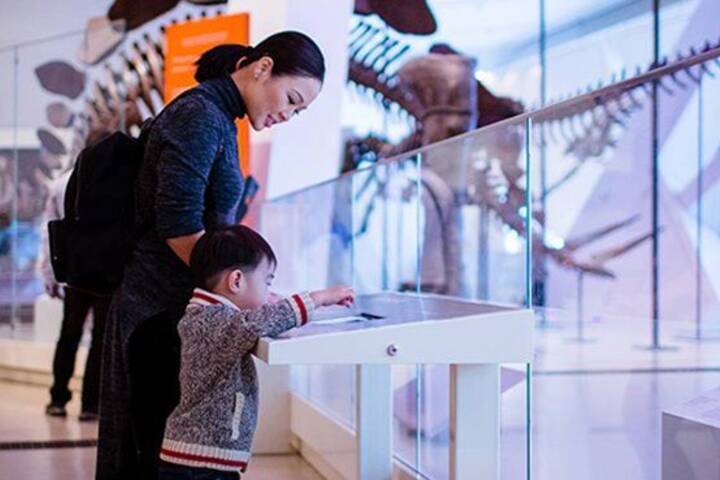 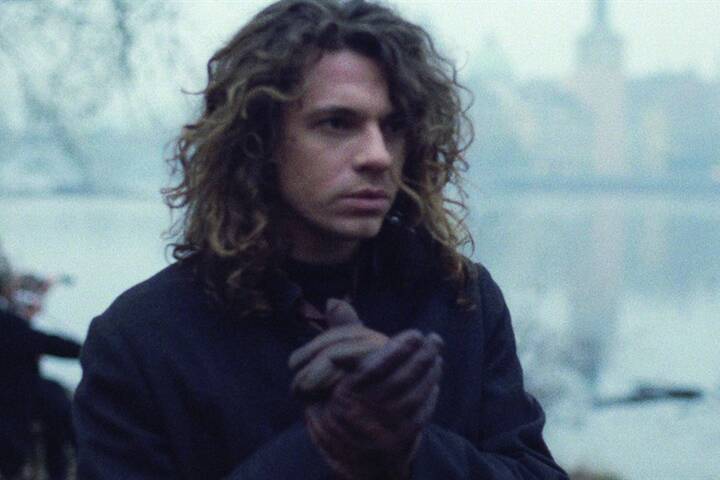 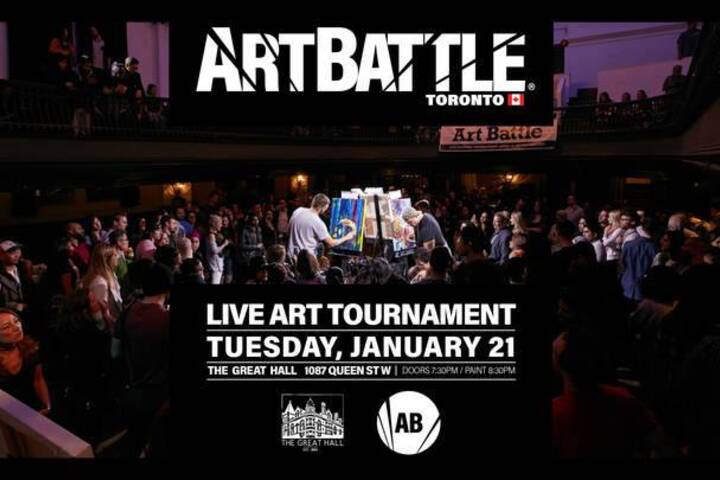 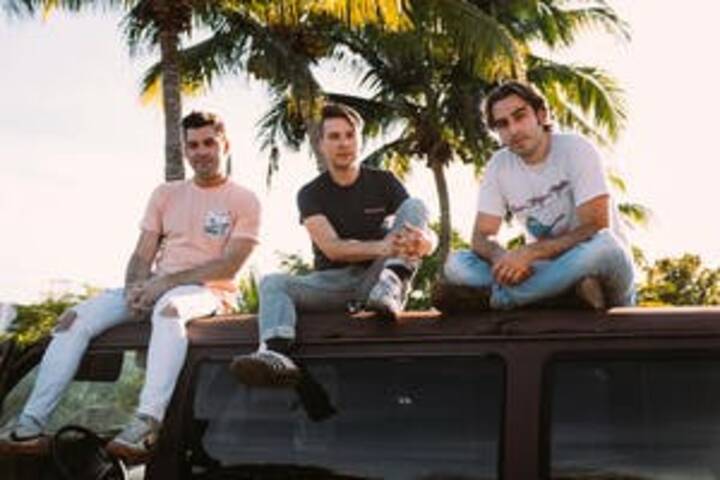