Join us once again at East York's finest event space for a hilarious night of comedy and craft beer! (One complimentary 12oz beer or pop with ticket)

Keesha Brownie is one of North America’s candid comedians to watch. This Montreal born Canadian with Jamaican Roots has graced comedy clubs across the country.

A unique blend of her Canadian & West Indian Heritage in her piercingly comical style and likeable approach has latched on to this year’s 2019 SiriusXM Top Comic completion, 2017 Just For Laughs Festival Montreal, Live Taping for Kevin Hart LOL Network, a regular of Best of Absolute Comedy at Toronto’s annual comedy festival JFL42 and most recently, performed at the official pre show for the “100% Fresher Tour” with Adam Sandler and Rob Schneider.

Whether sharing the stage with the top comics in the comedy world or travelling across North America and the Caribbean Keesha makes you feel as though you been a part of her journey the whole time. 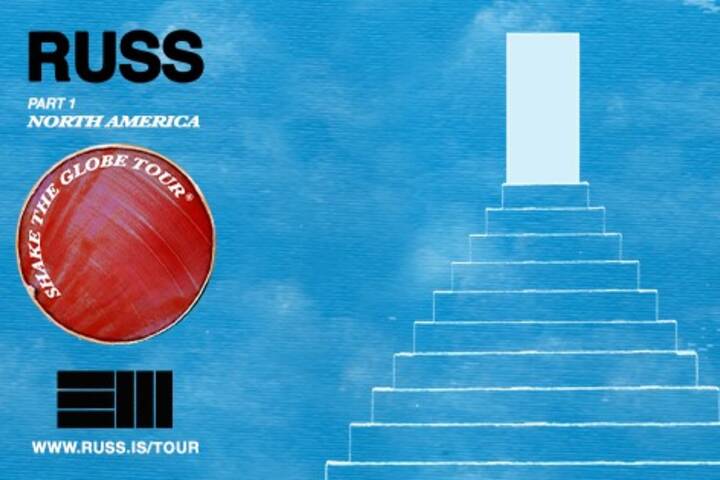 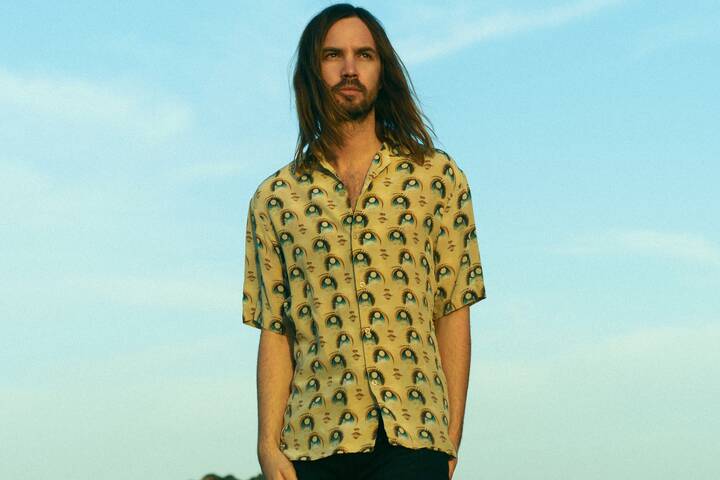