A Toronto bar that's over 50 years old just started serving food for the first time in order to survive during the pandemic, but it's not the first evolution the business has undergone.

T&M Sidewalk Cafe wasn't even originally called that all those 50 years ago: it was originally called Barzula. A young Tony Ruscillo was working there when a family who had just immigrated from Sicily moved into the apartment upstairs, including a daughter, Mary. Mary and Tony met in 1969, and eloped just a few months later. 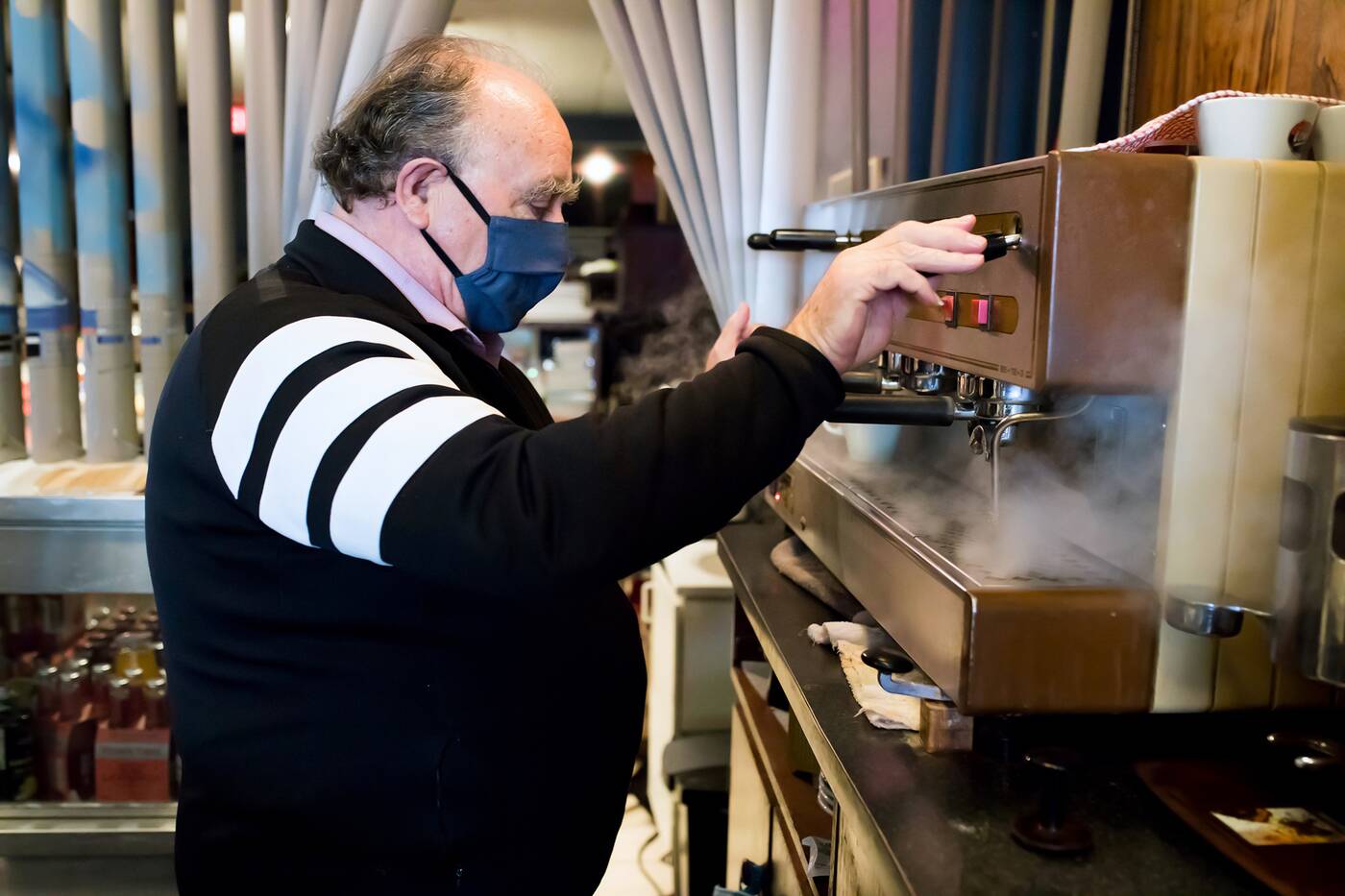 "Her dad was super strict and there was no way that he would allow her to date Tony," says Enza Ruscillo, who along with her sisters Lucy and Giulia grew up playing in and working at the Sidewalk. 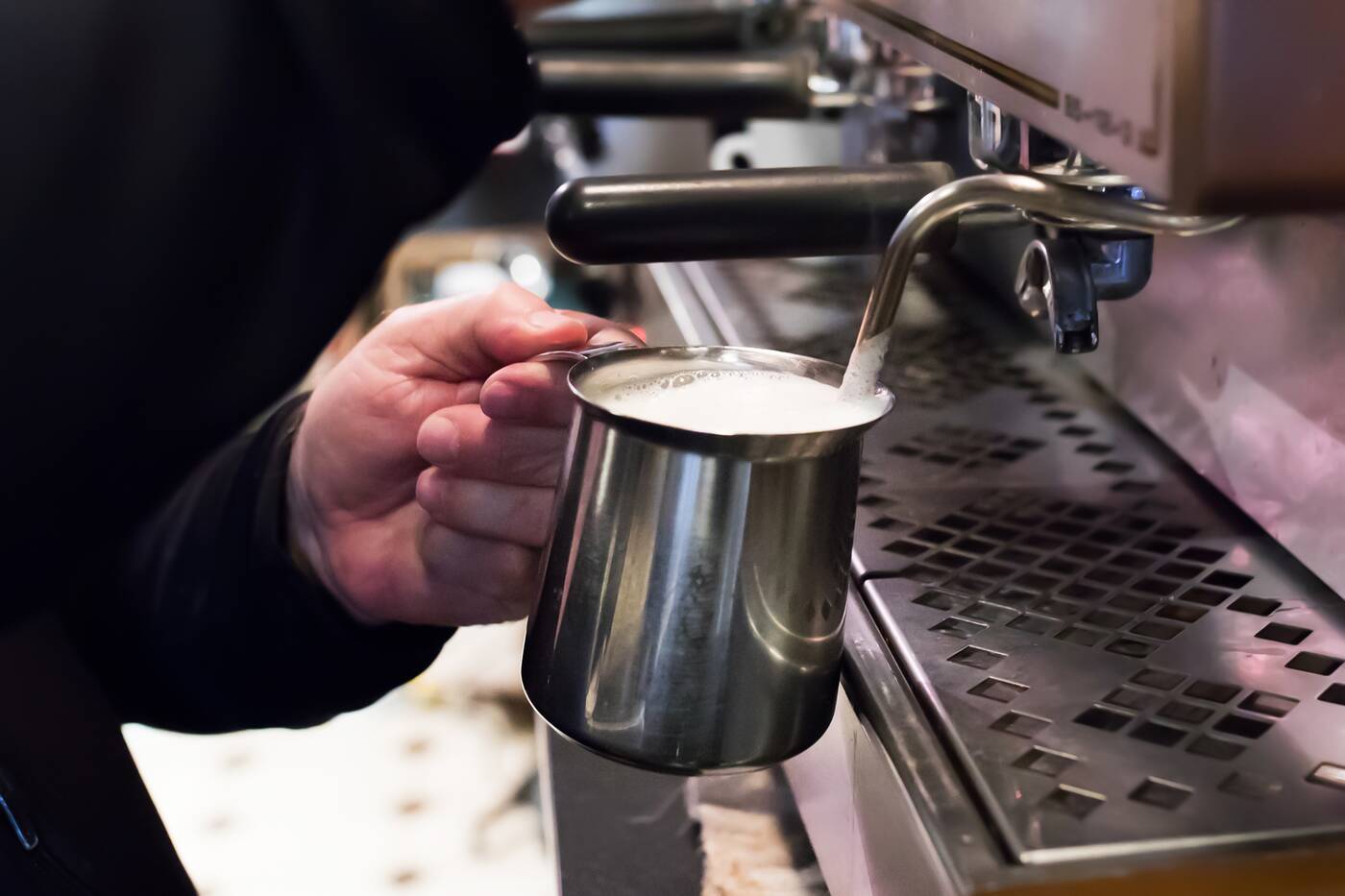 The pair bought Barzula in 1970 and changed the name to T&M Sidewalk Cafe. They had a jukebox and pinball machines and decor shipped in from Italy and Venezuela. Tony made ice cream fresh weekly, and also roasted his own espresso beans, which are used in the cafe to this day. Enza started making espresso when she was just seven years old. 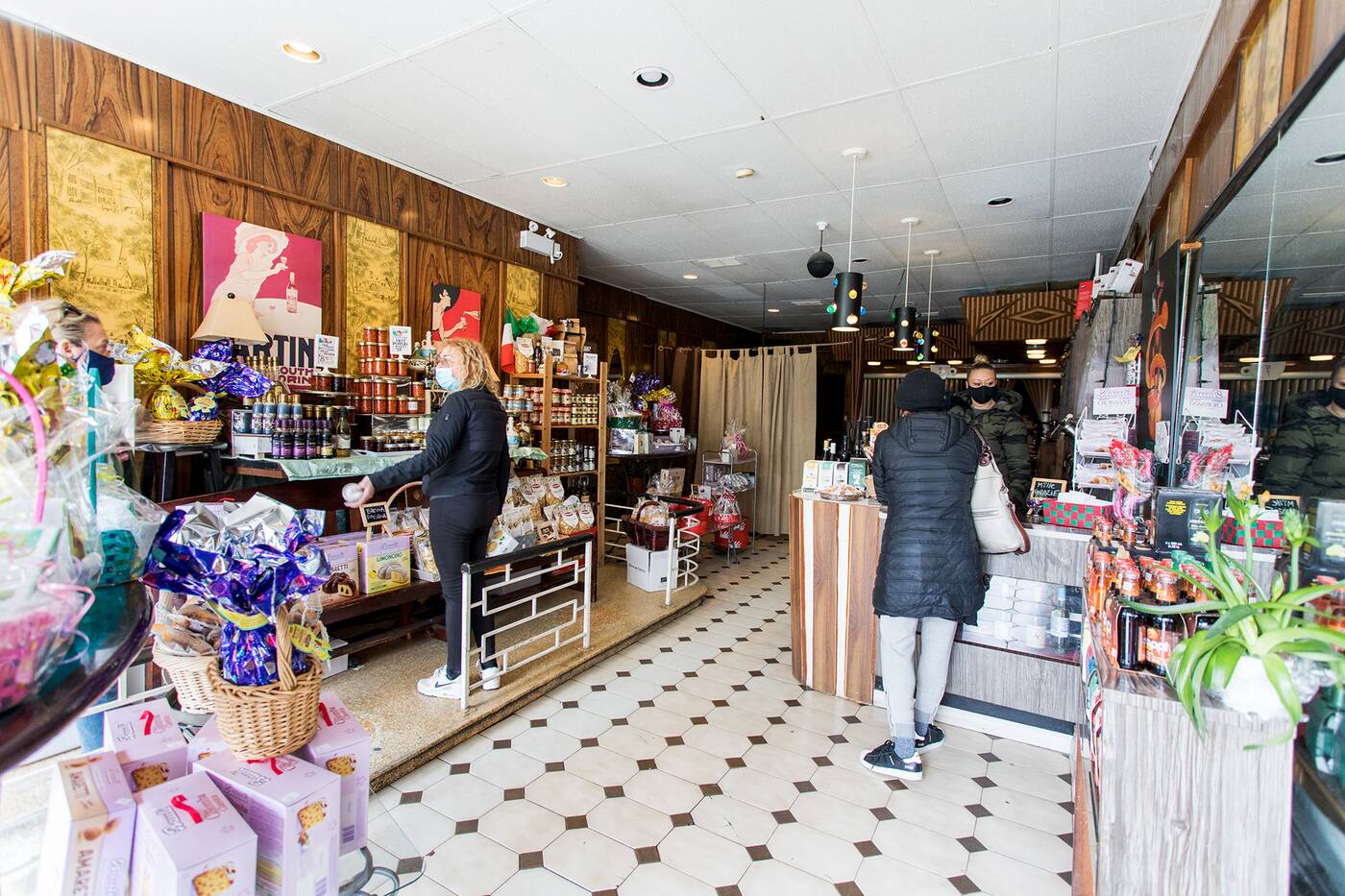 Mary and Tony became known as community leaders, creating parades, soccer leagues and galas, and instilled a sense of community in their daughters who also went on to create various fundraisers and charities. 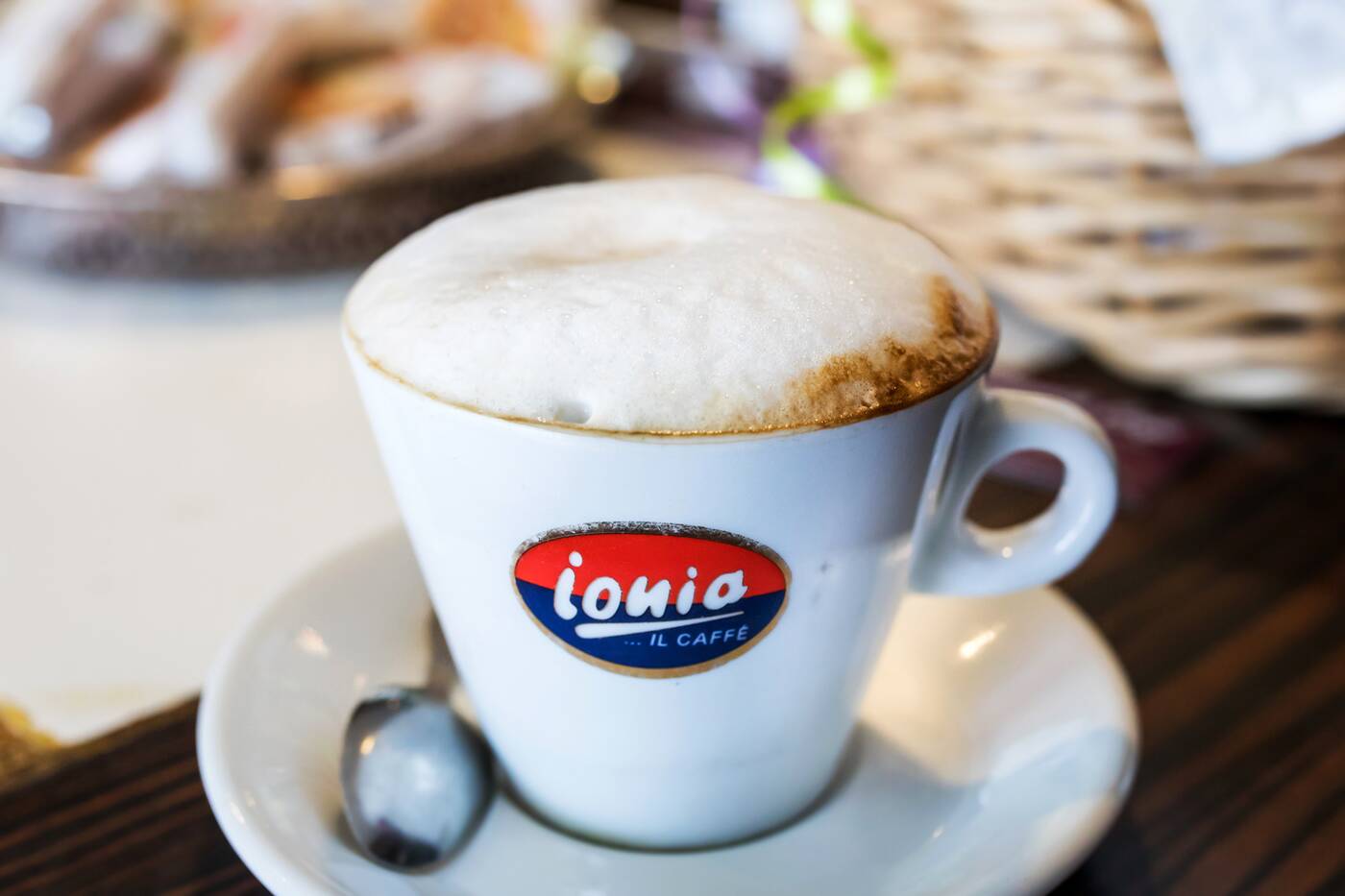 "The neighbourhood changed in the 80s," says Enza. "All of our customers moved away, 90 per cent of the Italian business sold and two of three daughters were old enough to drink and go clubbing." 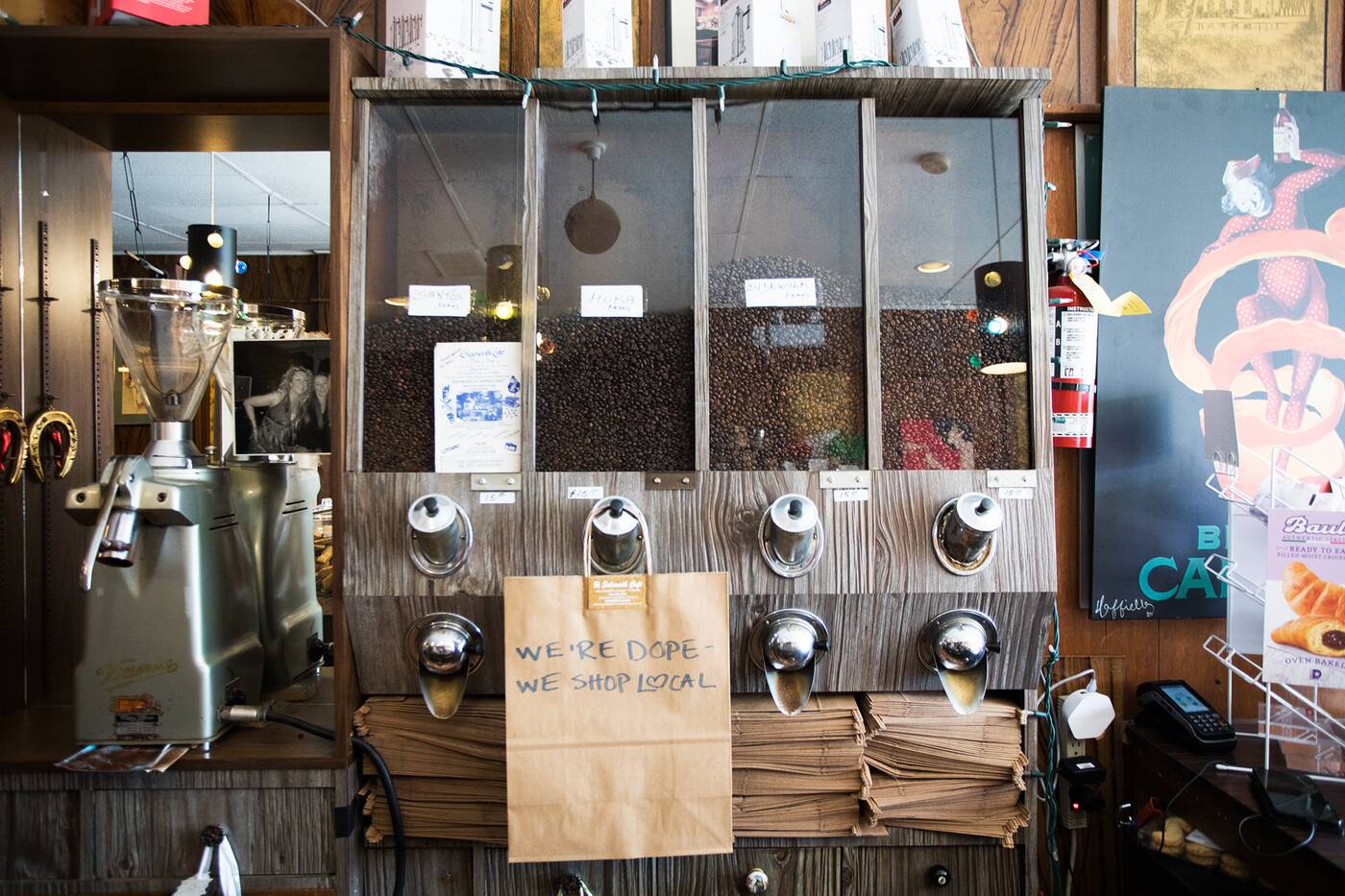 Tony decided the business model needed to change, building a dance floor and bringing in pool tables and foosball. 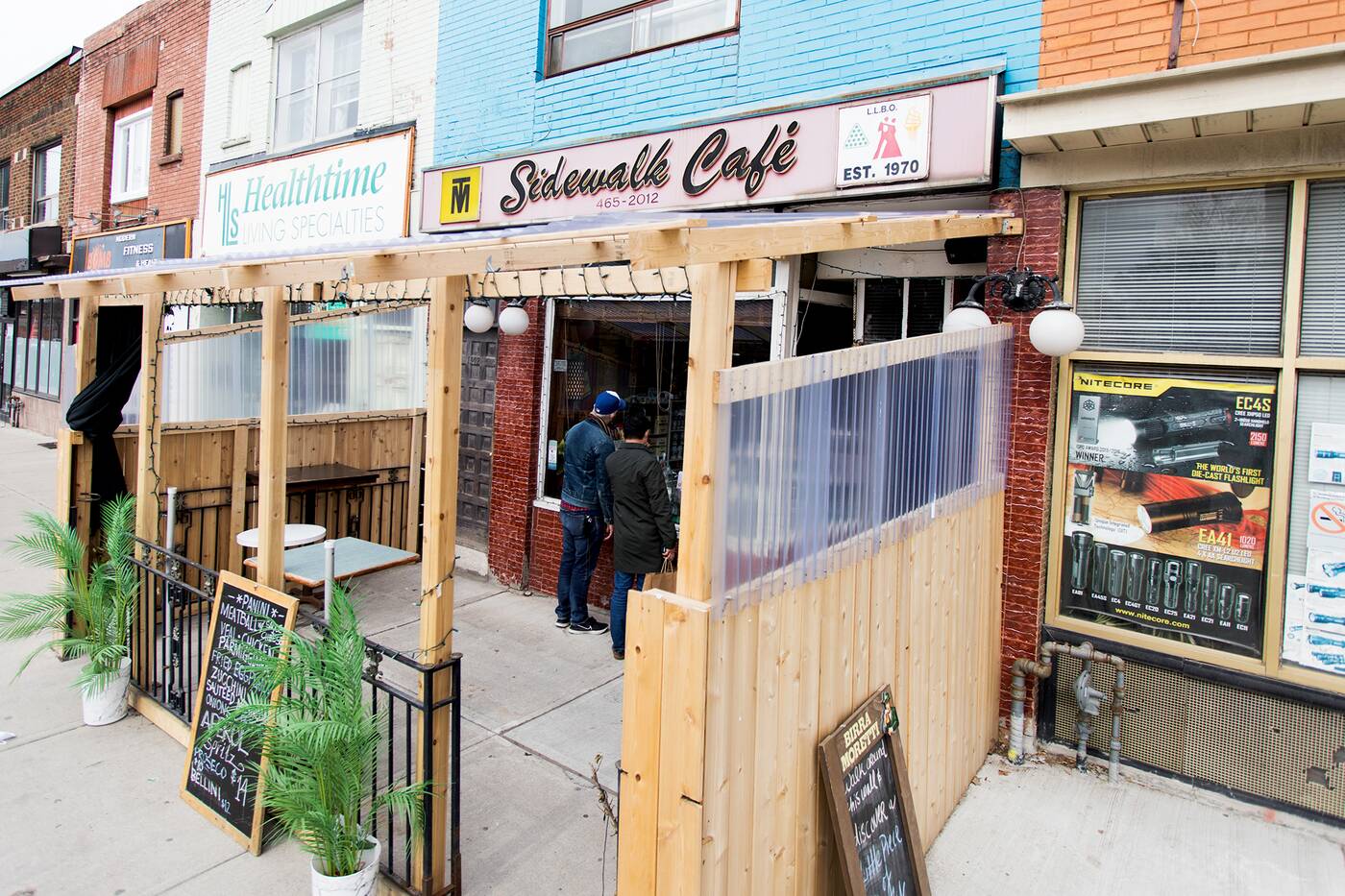 "And so began my life as a party and pool tourney organizer and promoter," says Enza. 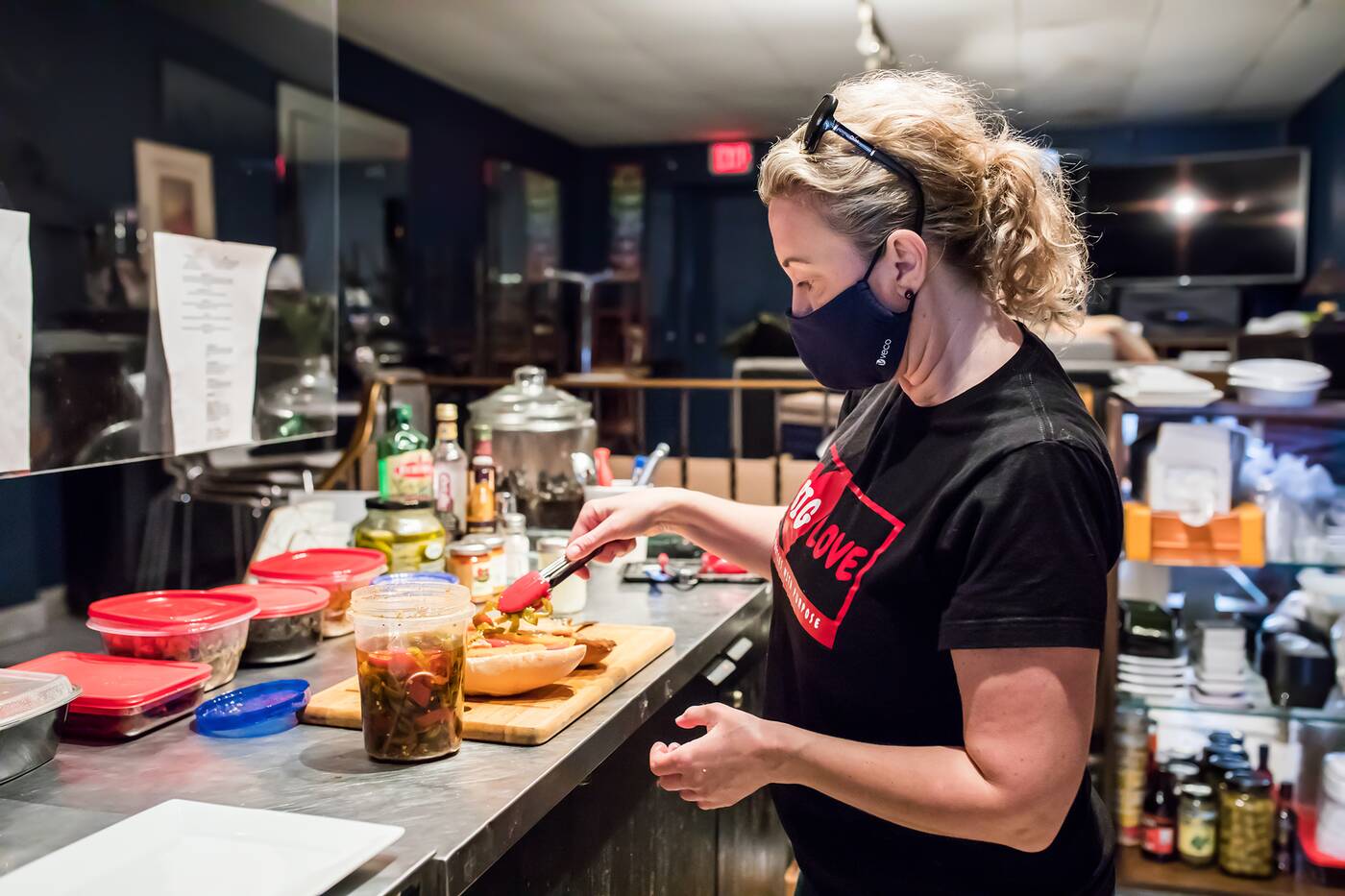 She'd go on to place first in pool leagues and host tournaments and leagues at the cafe, as well as continuing to host parties at the cafe to raise money for various charitable causes. She promoted the business as an event space and brought in live DJs and house music. 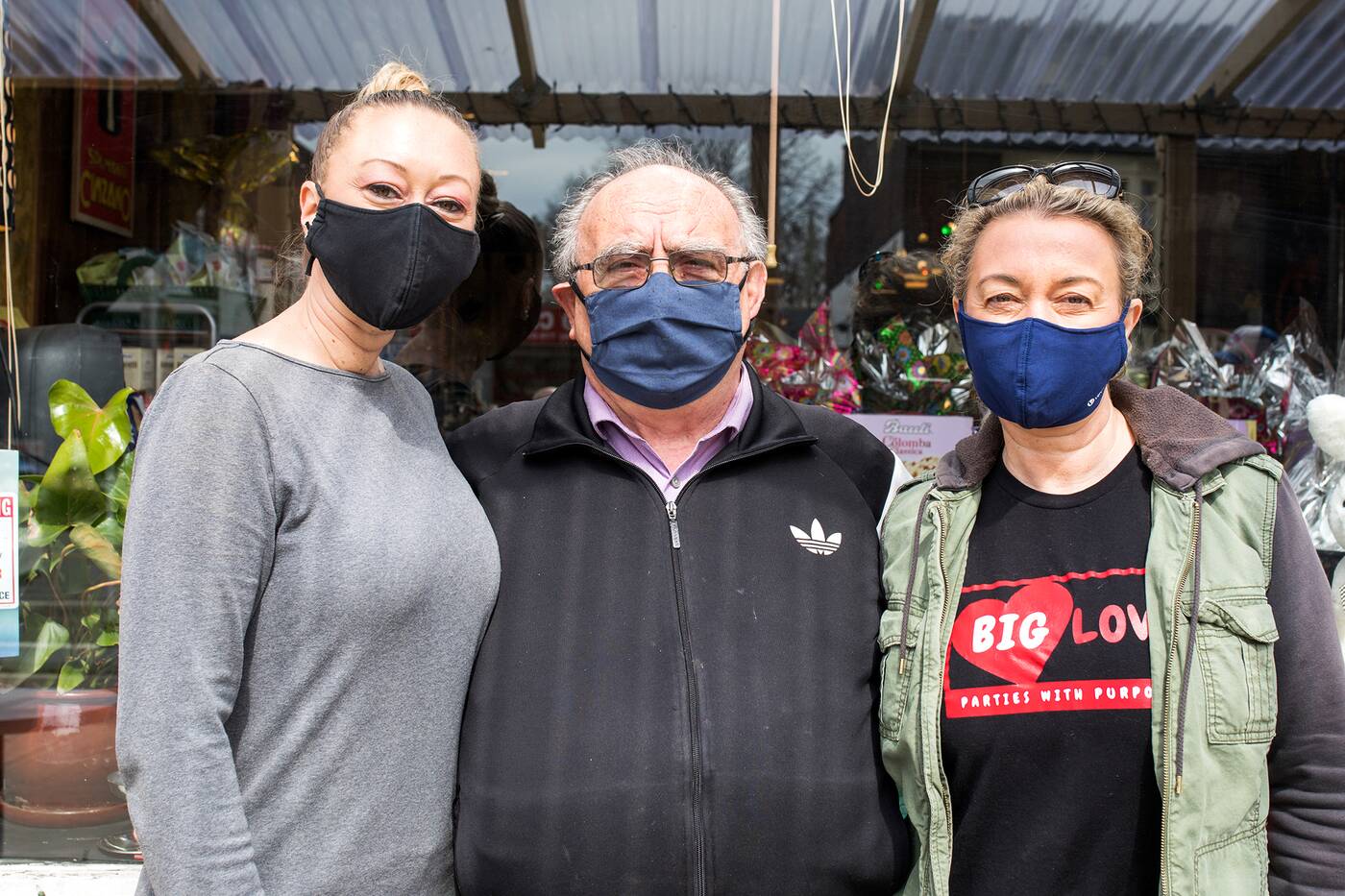 When the pandemic hit, the family was scared for their business because the cafe was entirely based on selling coffee, cocktails and hosting events, and the events business as she knew it was gone. 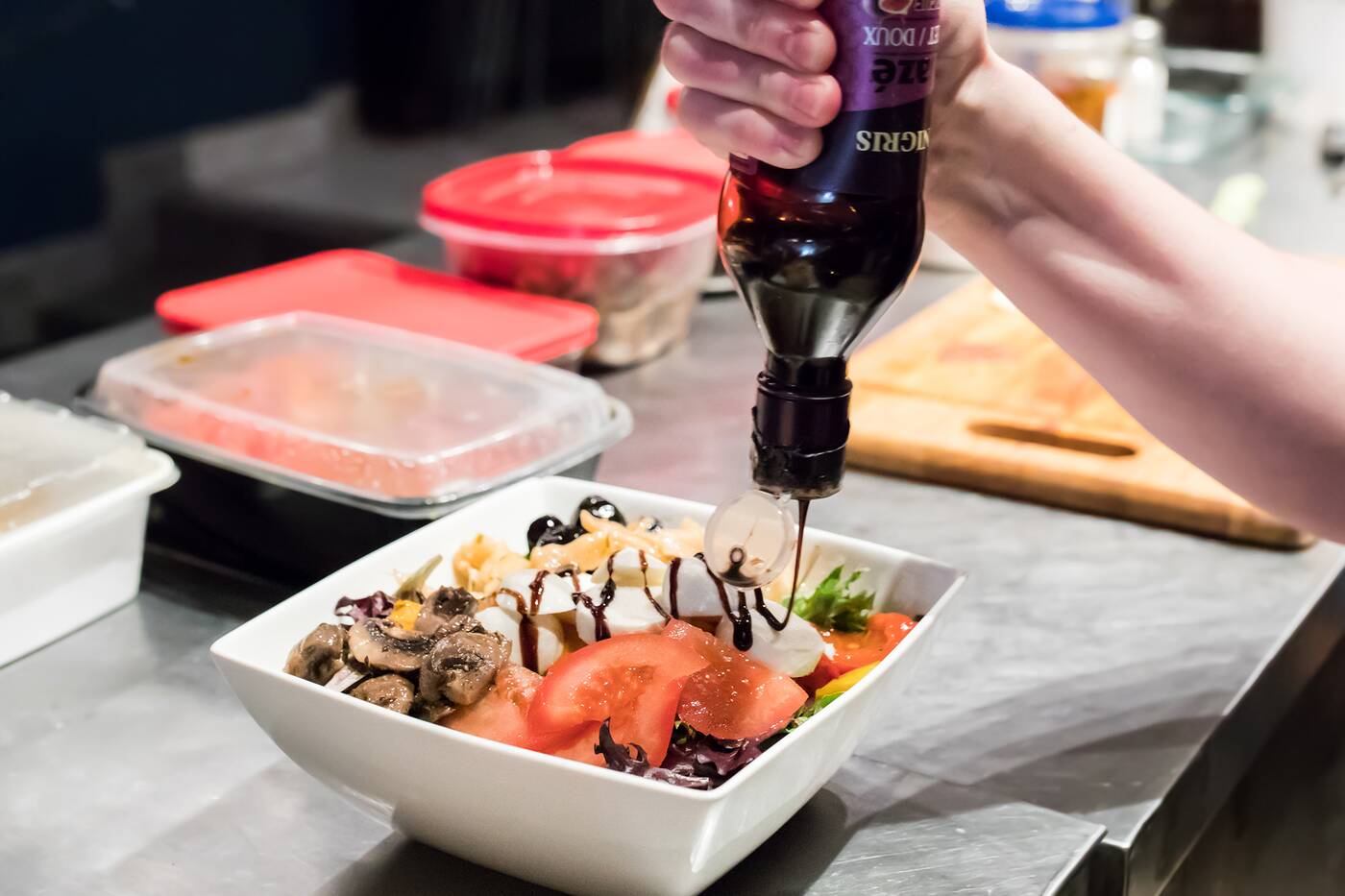 "I could take a leap of faith and create what I've always wanted at the cafe, the perfect spot to hang," Enza says. "You can eat great food, drink awesome cocktails. So I pitched the idea to my folks and my sisters." 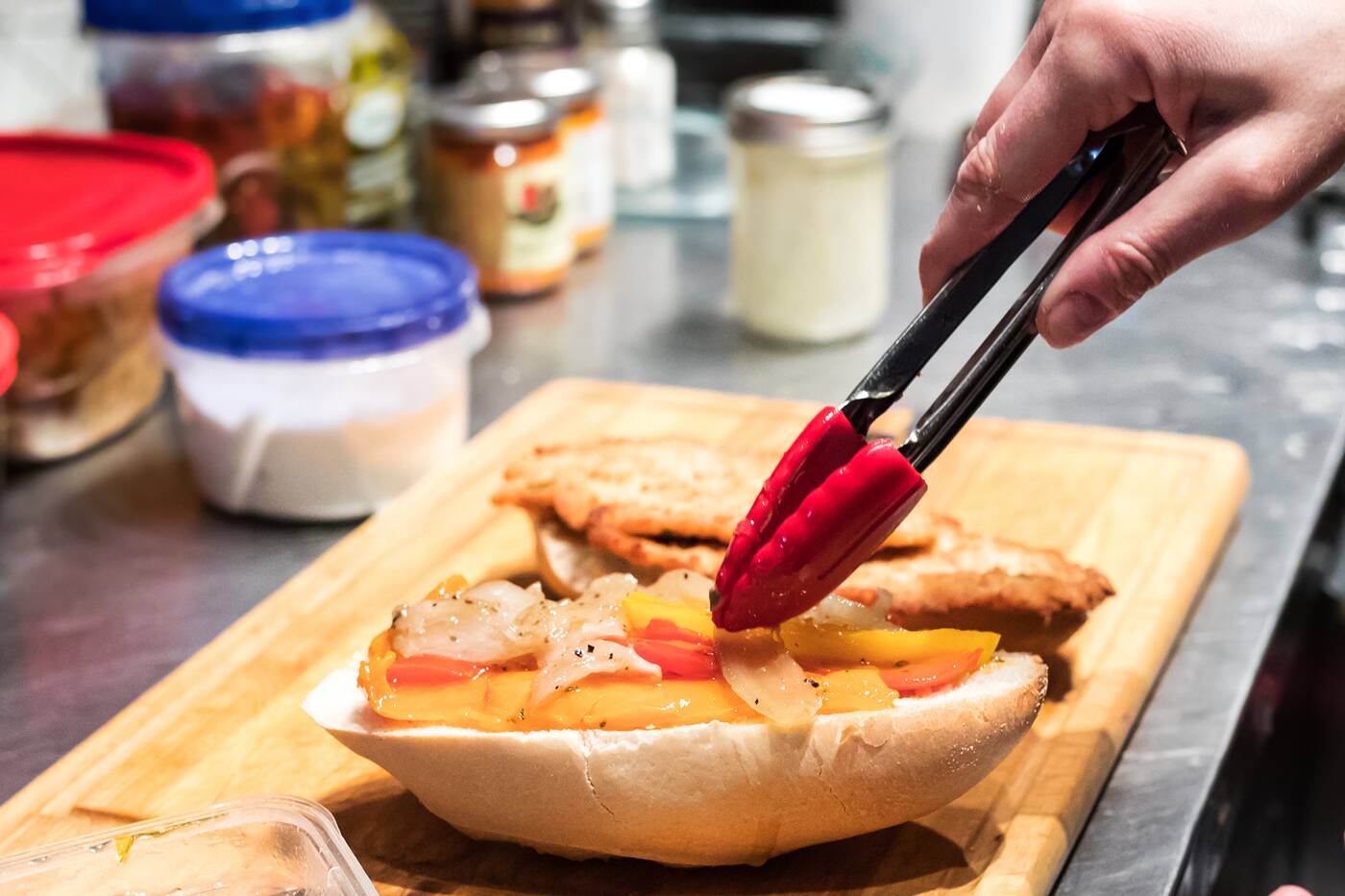 T&M started operating a mercato out of the cafe in September 2020 and started a paninoteca concept in June 2020, introducing panini and spizzuliare antipasti-type platters. 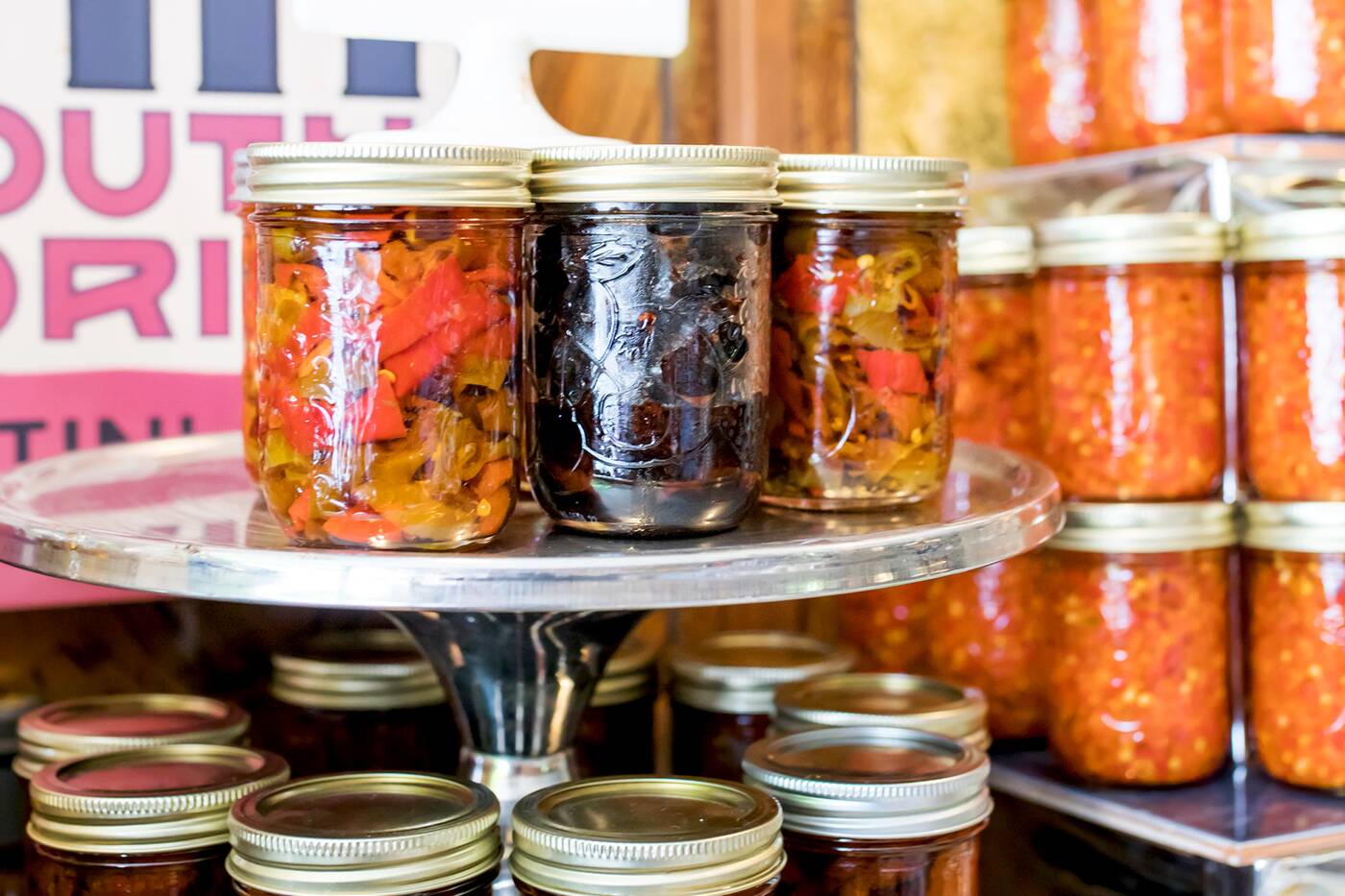 "Spizzuliare" roughly translates to "poke around;" Enza says "Spizulliare is the act of eating." 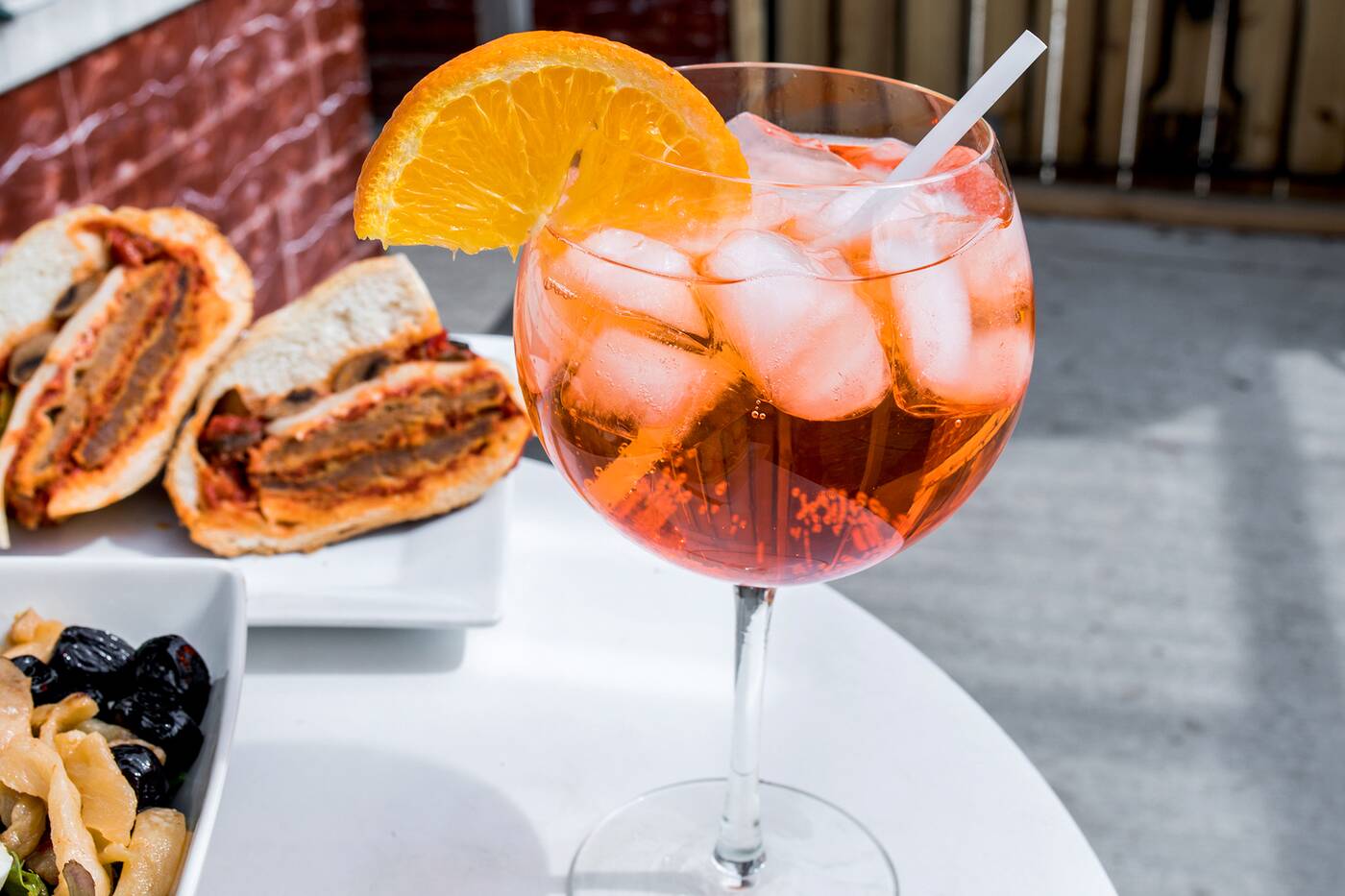 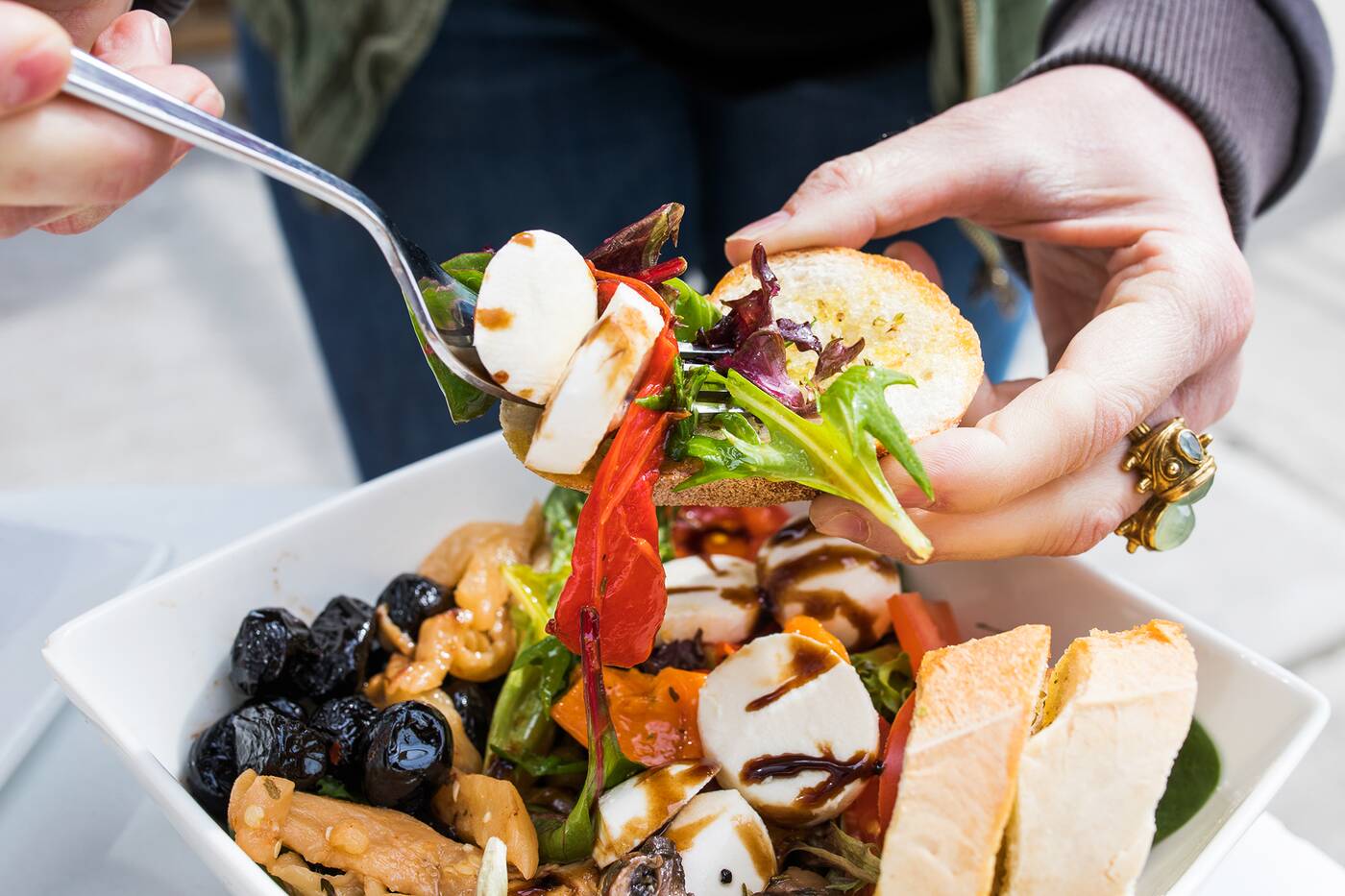 Tony and Mary now live above the cafe and still do all the cooking, with Enza creating the menus and putting everything together and operating the cafe with her family's support. 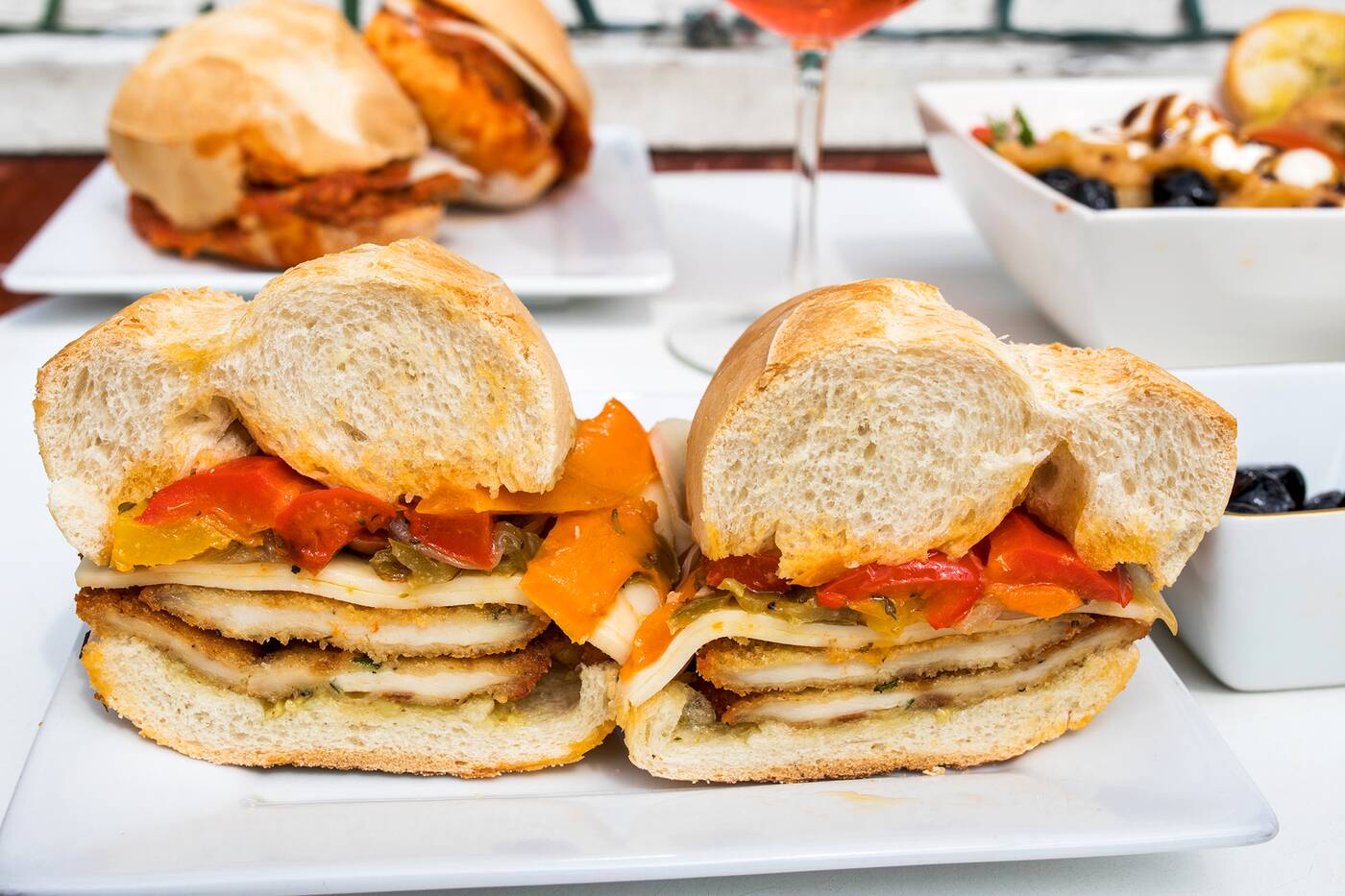 Lucy and Giulia work other full-time jobs but still live in the neighbourhood and pick up shifts when they can; two of Enza's nephews also help out occassionally.

"All of our ingredients are purchased at mom and pop shops along the Danforth," says Enza, who has long worked with the local BIA. "This is non-negotiable." 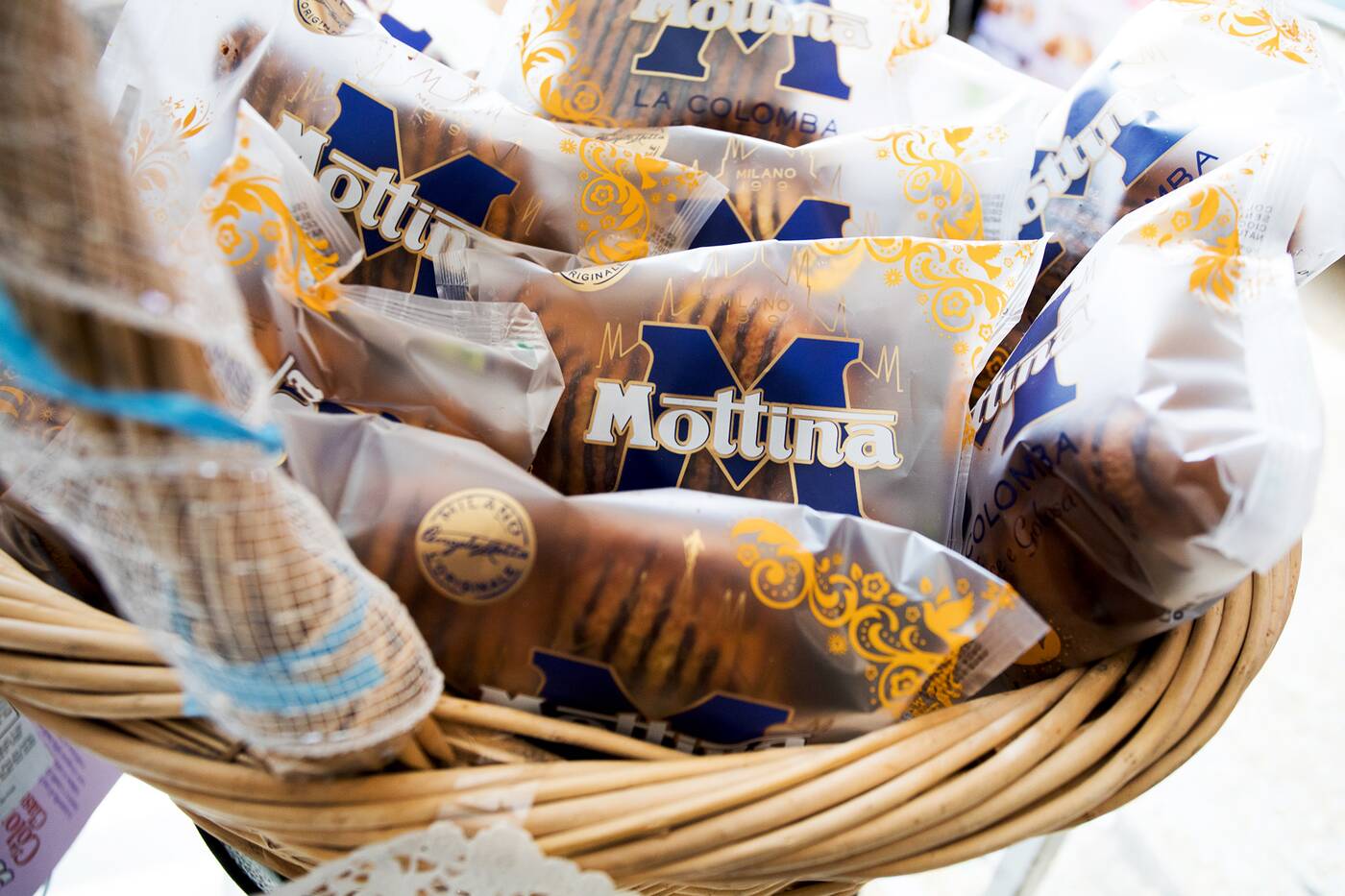 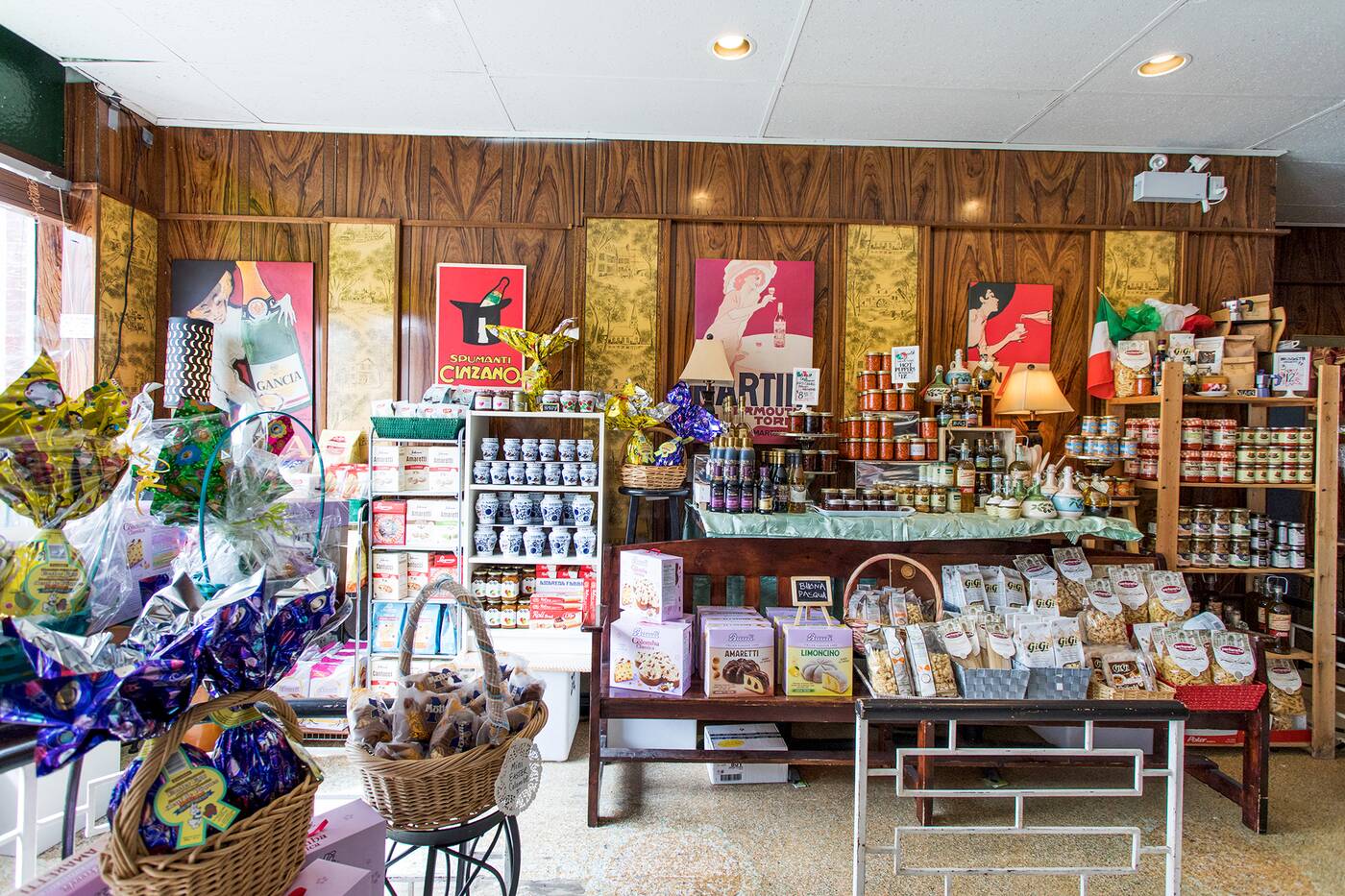 This whole time Enza has continued her charitable efforts, raising money for personal GoFundMe's with specialty cocktails like a Fuck Cancer Martini. 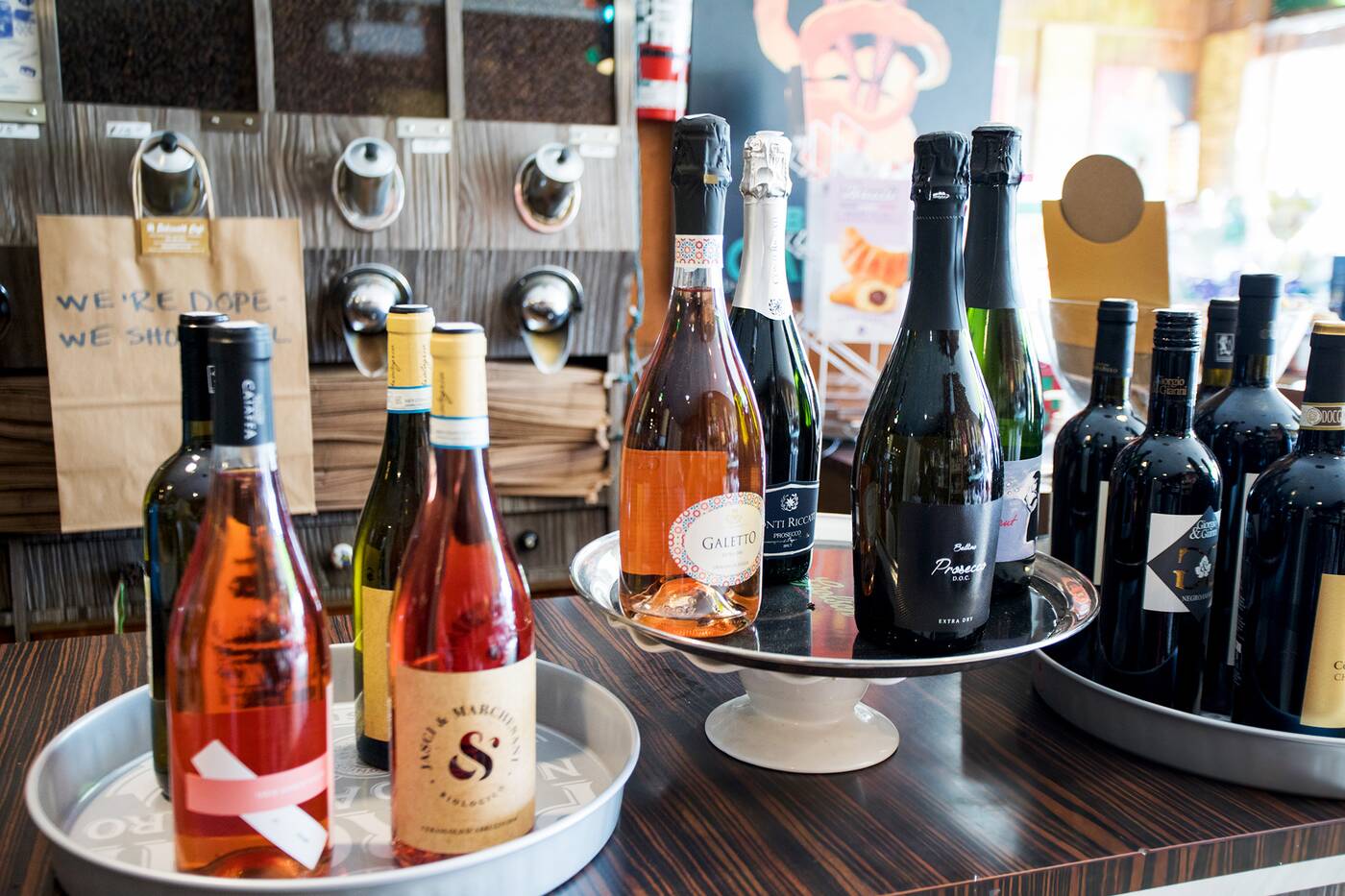 But while she loves reminiscing passionately over the past, she's a fountain of ideas when it comes to the future. 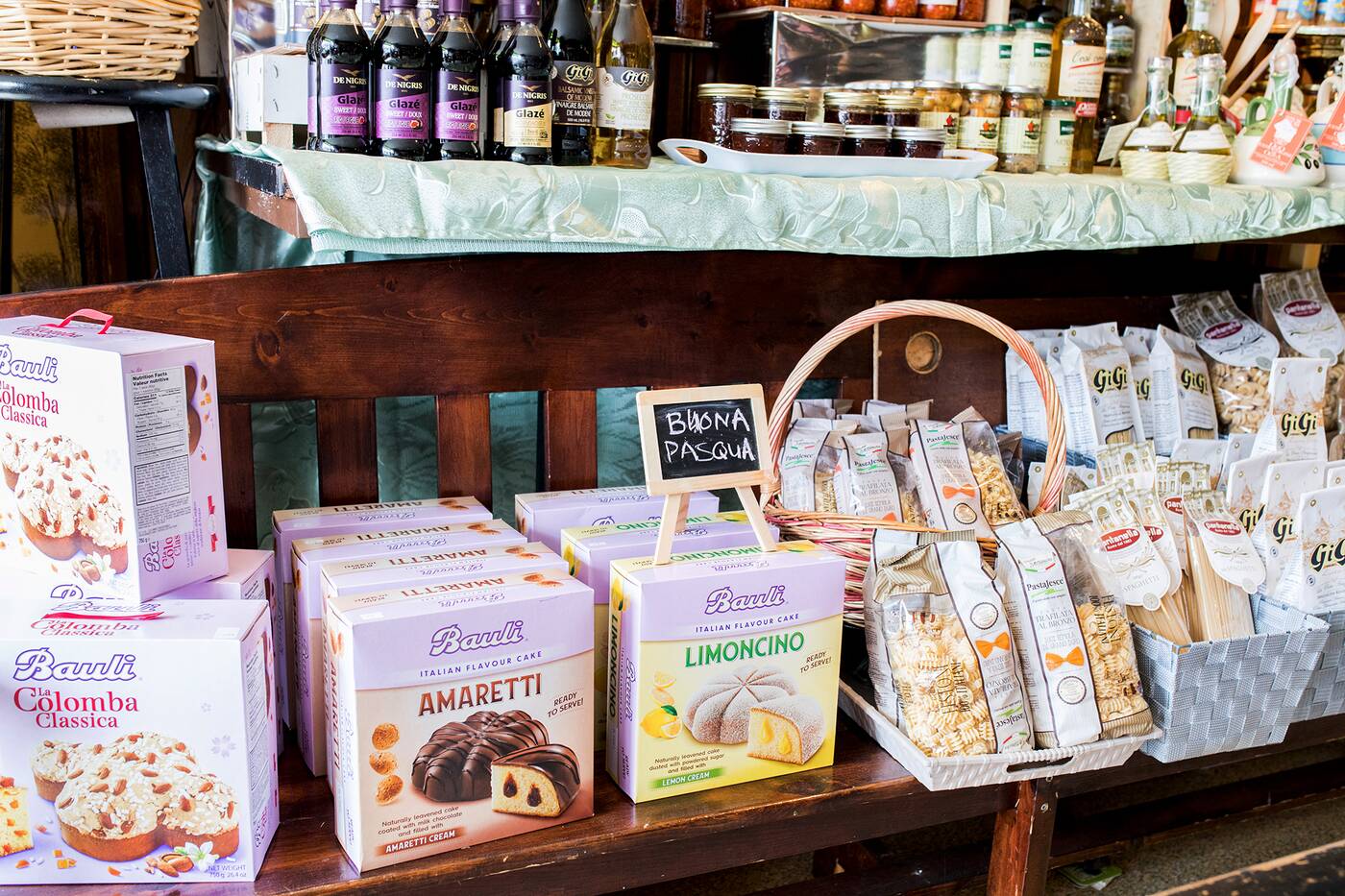 She says people can look forward to Sicilian breakfasts, granita Siciliana, Italian-inspired cupcakes with flavours like limoncello, merch and even virtual parties. 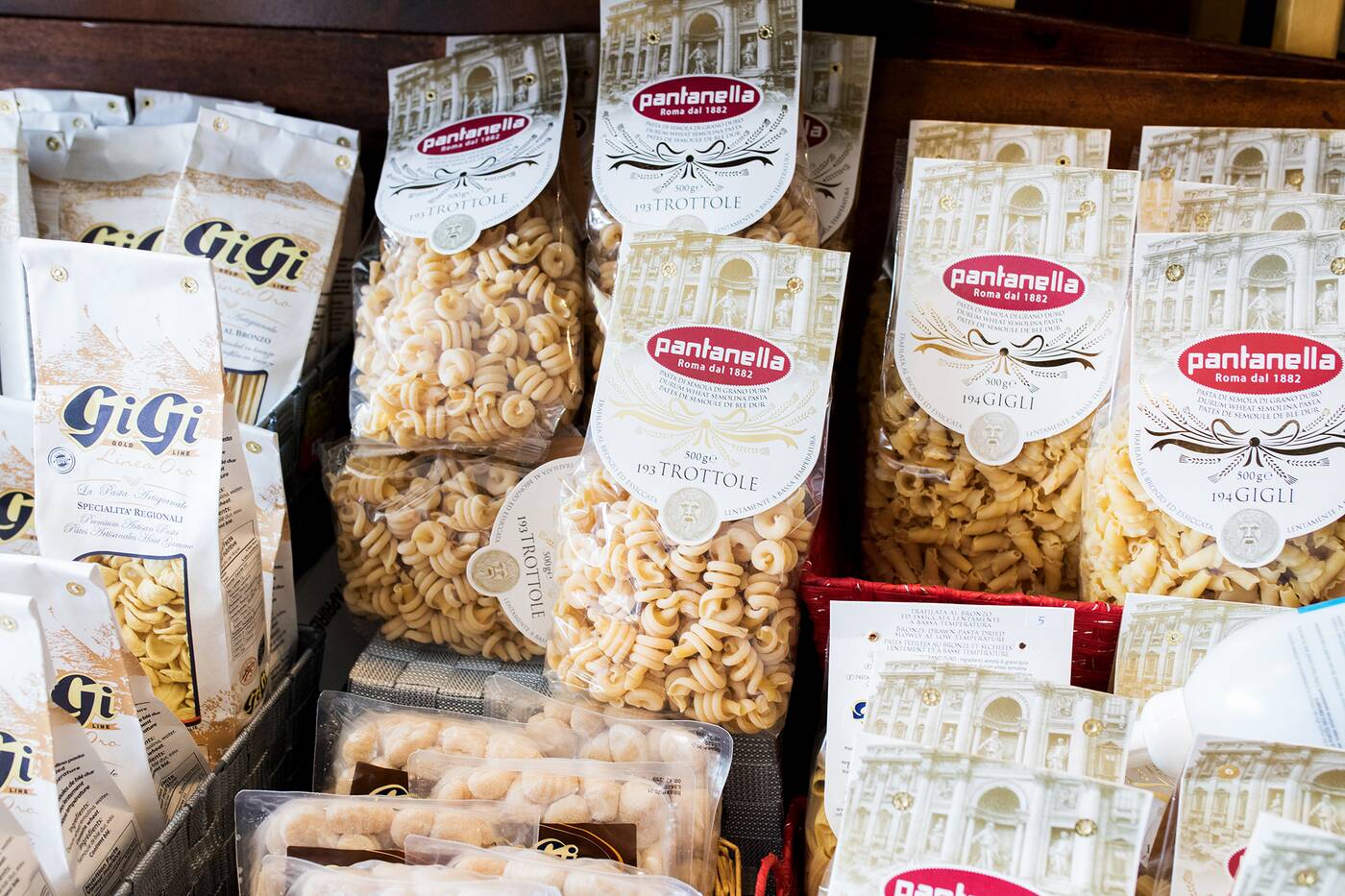 "The Sidewalk Cafe has evolved, gone through some tough times,  but the amazing, fun and hilarious times are what keep us going. We are proud to say that we're easing into the next 50 years as a cozy Italian bistro," Enza says. "It's a super special place."