The Grow Op, Ossington's spot for hemp milk smoothies and acai bowls, is no more.

After more than five years, the strip's destination for vegetarian sandwiches closed permanently earlier in 2020. 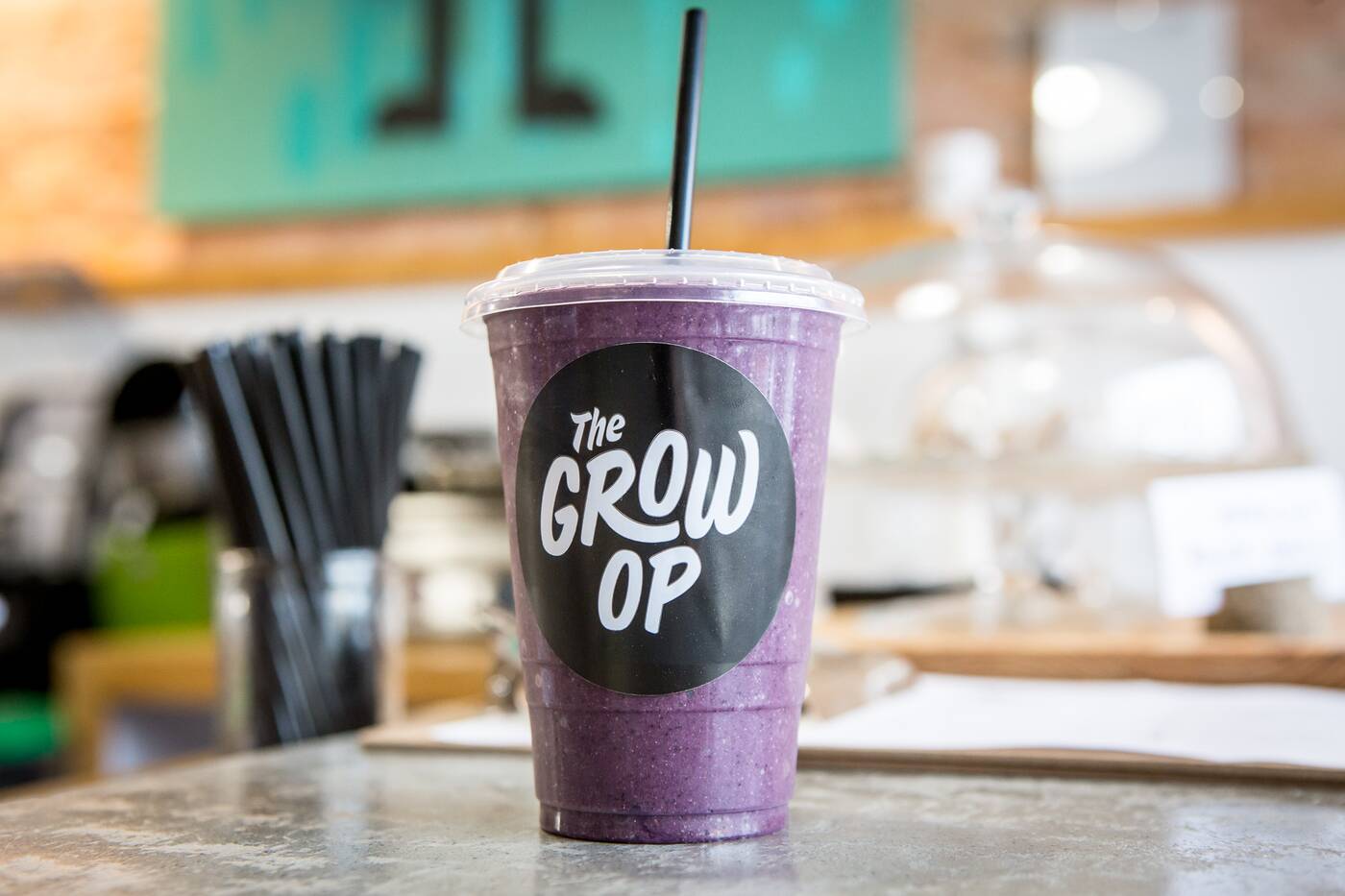 Grow Op (not to be confused by the hydroponics store on Bloor of the same name) was opened by former nightclub event planner Jose Rodriguez in 2015.

It took over a Portuguese fish shop, which left behind around 65 years-worth of fishy scents, which took Rodriguez around four months to get rid of before opening his new business.

Rodriguez could not be reached for comment at time of publishing.

While Ossington has its share of coffee shops, pho, and bars, the presence of its only peanut butter power ball purveyor will be missed.