Toronto food banks have seen a surge in demand from families with children and COVID-19 has a lot to do with it.

The Stop Community Food Centre on Davenport Road recently shared some concerning numbers from their emergency food service. They said that 20 per cent of 172 people they served were children while one-third of all their clients are now kids.

They also added that prior to the global pandemic, Canada ranked 30 out of 38 of wealthy nations for childhood wellbeing.

We need to see significant investments in affordable housing, childcare, social assistance, along with stronger workplace protections. Otherwise, these numbers will certainly increase in the coming months.

Winsome Miller, manager of community services at The Stop, said this all began at the beginning of the pandemic in March.

It was around March break and families didn't have extra food in the house.

"So what happened was a lot new individuals were coming to our take-away food lines and a lot of them were asking if they could get extra takeaway breakfasts and lunches and the reason is that they have kids at home now," she said. 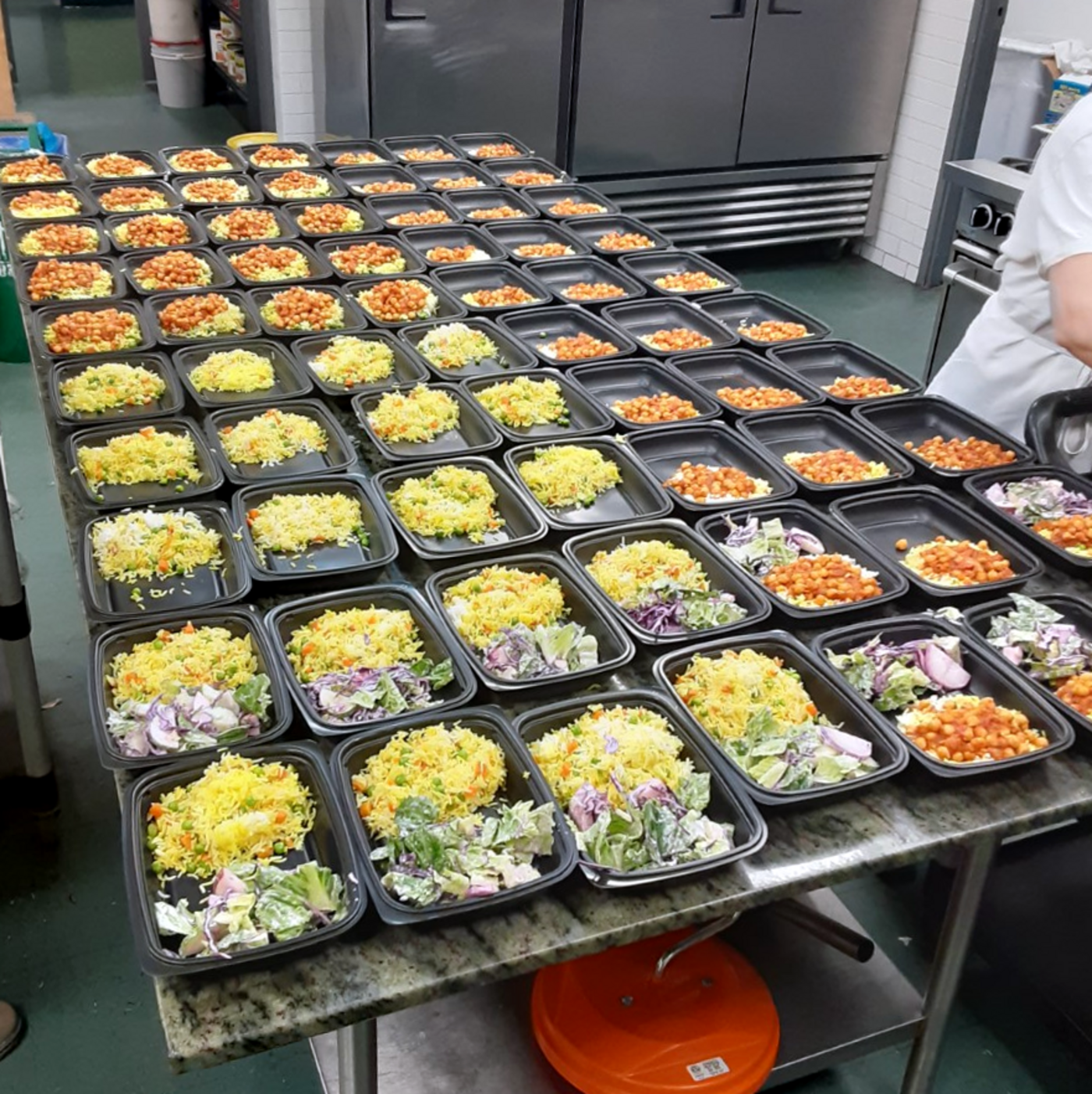 Miller added that parents were no longer able to rely on the breakfast and lunch programs at school anymore.

While demand has decreased slightly since March as other centres also tried to provide emergency resources, The Stop is now preparing for a potential second wave and lockdown.

Miller said they are trying to come up with a plan for people to get takeaway meals but not have to wait long line up outside in the cold.

"We have a blueprint now since we had to do this in March without any guidelines, we just created ways that we can extend what we have and how we're going to do that now that we're going into the colder months," Miller said.

Thousands of children in our community will be receiving a nice surprise shortly thanks to this wonderful donation of Kinder Surprise from @FerreroRocherCA.

Thank you for bringing a smile to kids' faces! pic.twitter.com/Qs3EfHmHpw

"When your bills are high, food is the first thing to go so all the more reason why food security has to remain at the forefront of all that's going on right now," Miller said.