Toronto is known for the street food of Kensington Market, dim sum in Chinatown and trendy restaurants on Ossington, but you don’t often hear about our great food court eats.

In some of the city's sleepiest malls and food courts, you can find some of the most amazing flavours Toronto has to offer.

YuSushi in ho-hum Shoppes of the Parkway in Richmond Hill serves sushi party platters starting at $15 and Chaska Express in the Atrium on Bay dishes out Indian street food.

And that’s not even touching on Peanut Plaza, Downsview Merchants Market and Plaza Latina, which are all choc-full of great options.

So what is it that makes these unusual spaces so great for setting up shop?

Chris Boodhoo of Tropical Joe’s says the business is “always brought back to malls by the flow of traffic”: from 150 up to 700 customers a day. He says a business can make money off that starting on their first day, unlike a standalone business. 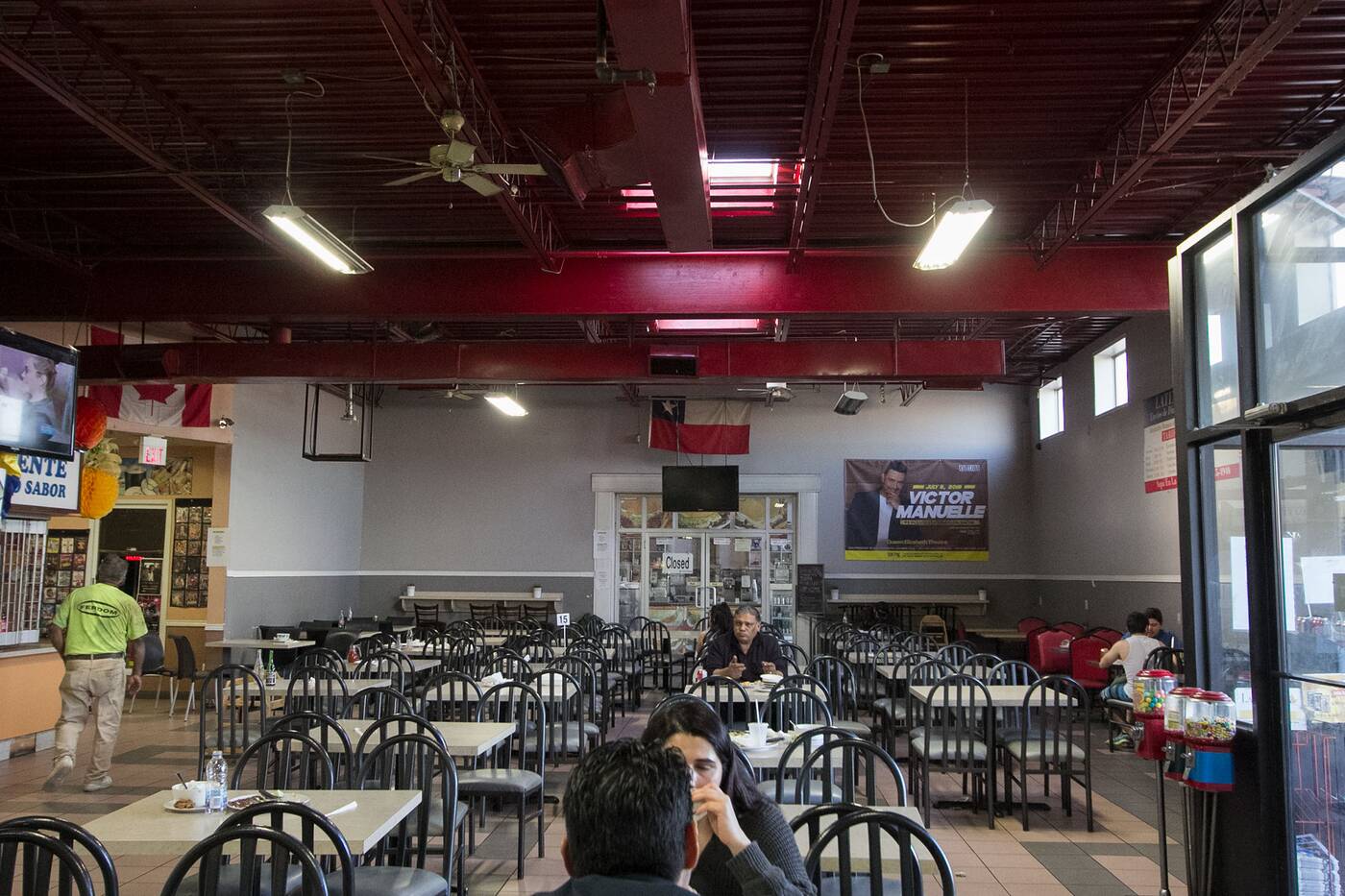 Plaza Latina isn't always busy, but some spots get slammed on weekends. Photo by Tanya Mok.

Although he says the disadvantage of a food court location is paying higher rent for a smaller space, over 11 years in business he claims he hasn’t paid more than $1,000 for advertising.

There are also specific rules about what you can serve at a mall that have to be stated in a food court restaurant’s lease: for example, there’s a KFC at Gerrard Square so Tropical Joe’s can’t serve fried chicken, a staple in West Indian cuisine. However, he said this is what brought about the creativity involved in some of his other items.

Food court restaurants also have to conform to mall hours, meaning Joe’s closes at 6 p.m. on profitable weekend days, but Boodhoo says this actually encourages a better work-life balance in an industry notorious for overworking.

The key, however, is convincing those hundreds of mall-goers to make purchases. The success of these places seems to be determined by their insider nature: from talking with Boodhoo, it seems as though it’s about sharing knowledge not with everyone, but the right people. 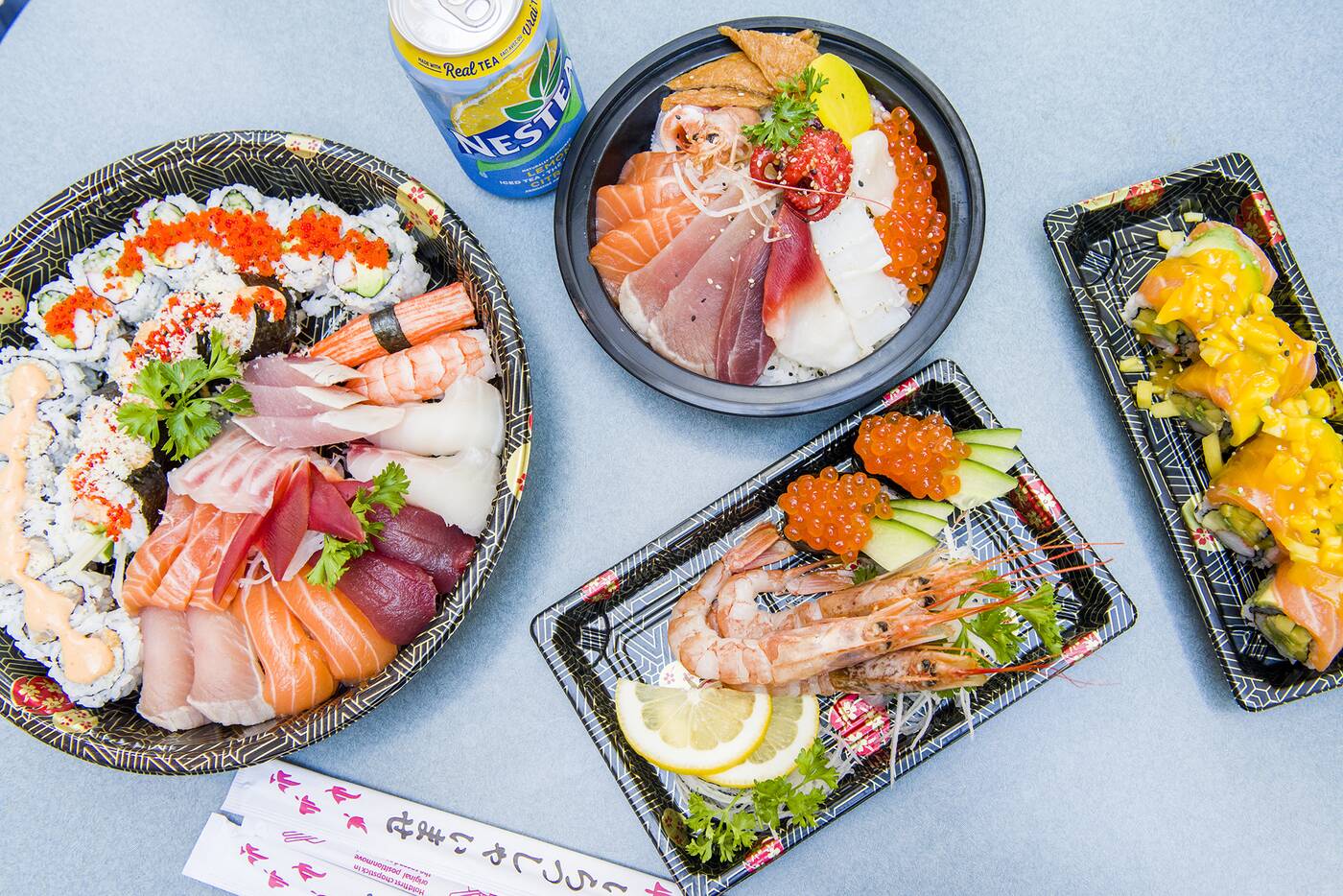 YuSushi in Shoppes of the Parkway has a ton of quality low-priced options. Photo by Hector Vasquez.

An old friend of his now works as a real estate agent, and brings clients to eat at Joe’s, selling the neighbourhood by presenting the restaurant as one of its hidden gems.

So why food courts?

“The amount of immigration,” says Boodhoo. He feels the mix of cultures thanks to immigrants coming from all over the world gives food court vendors “an opportunity to do something people haven’t seen before,” resulting in delicious, fast, affordable and undoubtedly Canadian new takes on Caribbean, Chinese and more.