Swiss Chalet is in the process of rebranding itself as something other than your grandparents' favourite chicken joint, so you can expect some Toronto locations to look different as the changes are rolled out.

Swiss Chalet president Ken Otto told Strategy this week that the brand has been testing out a more modern design concept and new menu items that "speak to the palate of a millennial Canadian."

Four restaurants have been renovated over the past couple of years to test how well the classic Canadian chain can attract a younger demographic.

Otto says the redesign plans for these restaurants were based on what his company learned from consumer research, which showed that, while people like Swiss Chalet's food, many find the decor dated.

A modernization concept tested at one of the chain's Barrie, Ont. restaurants involved separating the entire establishment into three "zones": a dining room, a fast-casual express section and a pick-up area for take-out. 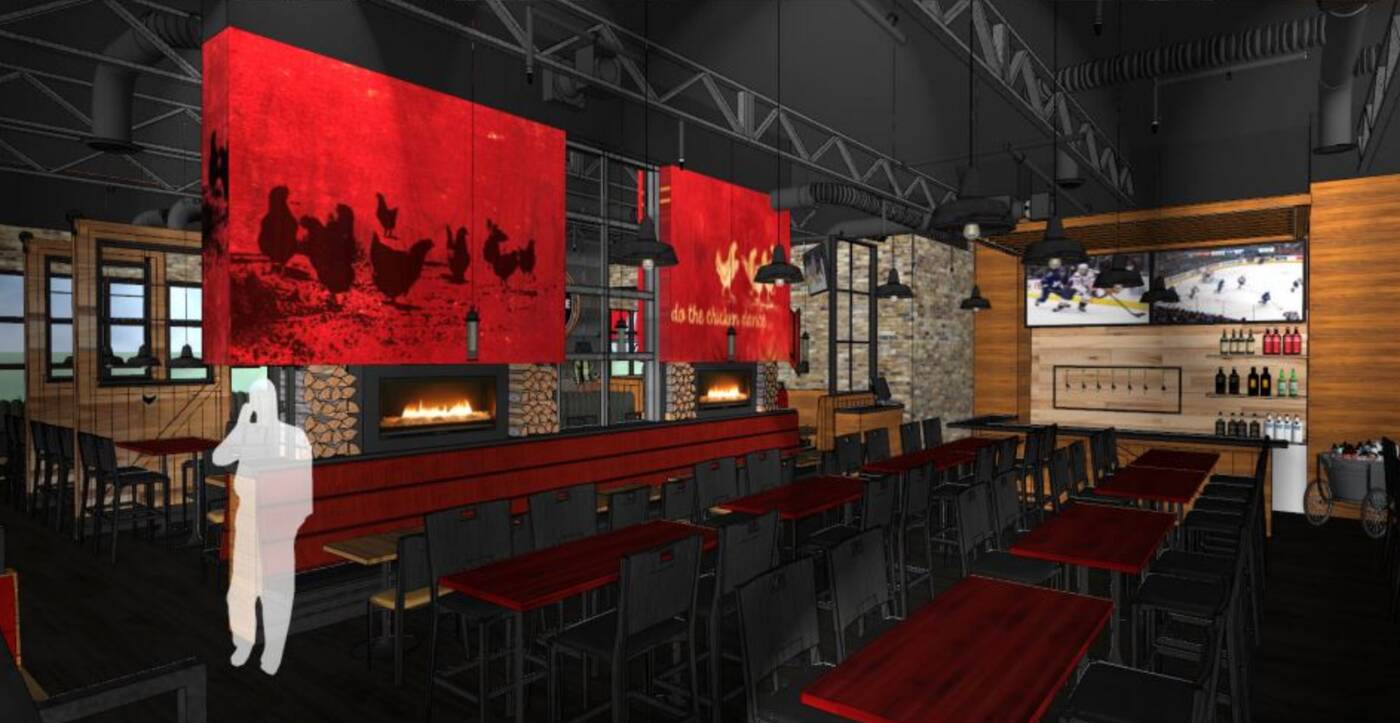 That concept has proven successful enough among younger people, as well as the company's most loyal customer base (55+), that Swiss Chalet will soon be rolling it out across the country.

The Cara-owned franchise hopes to modernize 20 to 30 of its stores per year over the next several years, so we can certainly expect to see some of these changes in Toronto.

Along with the new interior and exterior design, Swiss Chalet's makeover will also result in new uniforms, plateware and menu items - like Sriracha honey Brussels sprouts and taco poutine.

As long as they don't get rid of the Chalet sauce, everything will be ok.